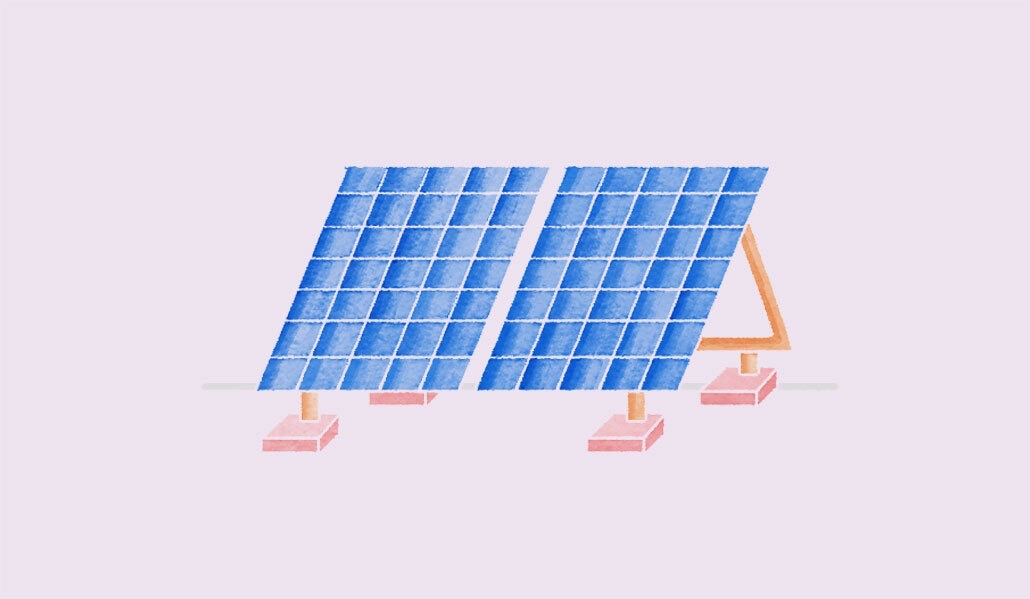 Like many businesses worldwide, web design agency Create Designs has crippling energy bills to contend with. The company, headquartered in Surrey in the U.K., has seen its energy costs jump by more than a quarter, and, at one of its offices, increase from £350 ($428) to £750 ($917) a month. Now, in the throes of winter, Create Designs’ energy rates are expected to jump significantly.

However, like many businesses confronted by eye-watering energy costs, the company is battling back, and calculating what it can do to mitigate these costs and become more energy efficient.

The Russian invasion of Ukraine has wreaked havoc with the energy market, sending wholesale prices soaring. Like households across the world, businesses are also frantically scouting out new ways to cut energy costs. The upshot is they’re also reducing their environmental impact.

Research by comparison site NerdWallet found that 42% of businesses have invested in more cost-efficient measures for the office, such as installing LED light bulbs, to help save on running costs. Meanwhile, over a quarter (28%) of businesses said they have asked staff not to charge personal devices at work. All this comes as close to half of U.K. businesses fear they may have to close due to rising energy bills, according to the survey.

“We’ve focused on what is most likely to have a notable improvement — secondary glazing for example, which has the added benefit of sound insulation and is a relatively cost effective solution,” said owner James Thurlow-Craig, who added that the company’s primary office is based in a Grade 2 listed building, which has particular historical significance and therefore is legally protected from being altered too much. That means Create Designs’ approach was limited by what it had permission to do.

“The single pane sash windows are very drafty and are terrible at retaining heat so we’ve sealed any gaps in windows and doors from the outside,” Thurlow-Craig said. “Being such an old building, doors and windows are all made of wood and warp over time, creating gaps. Draft protection is a very cheap method of keeping warm air in and cold air out by using specialist stick-on seals at the bottom of door frames and the sides of windows.”

Create Designs has also reduced the boiler hot water flow. “By reducing this, the water does not need to be heated up as much, reducing energy usage,” Thurlow-Craig said.

Over in Kent in the U.K., earlier this year, accountancy firm Spurling Cannon installed solar panels on the roof of its office in Ramsgate. 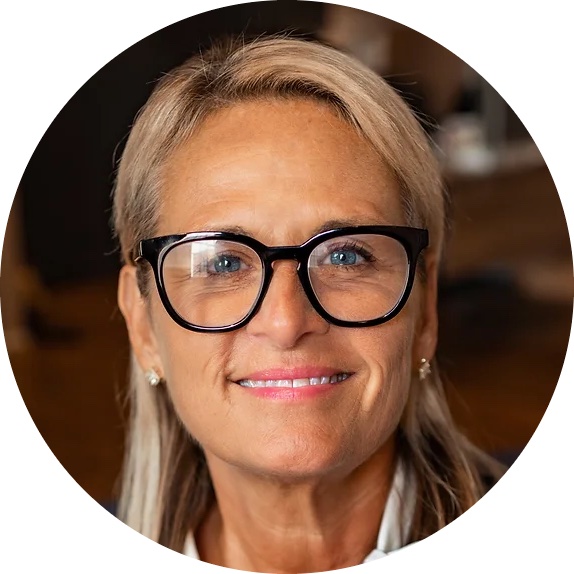 "Energy strategy and alternatives to utility supply are in high demand. Costs have more than doubled in the last year. If businesses weren't looking at their options a year ago, they are now."
Christine Ciavardini, client relationship manager at MD Energy Advisors.
Read more →

“We are very passionate about the environment and wanted to work toward being carbon neutral,” said Richard Phillpott, director at Spurling Cannon. “We have two fairly large offices which need to be heated and the uncertainty around energy prices has been of concern to us and our clients.”

“We have another office in Charing and are looking at options there but it’s not such an easy roof to install them on,” said Phillpott. “The roof at our Ramsgate office is almost all flat or has a slight pitch but perfect for solar.”

Phillpott said an app shows the company that since the solar panels were installed, Spurling Cannon has saved almost 24,000 pounds of Co2, which he said is the equivalent of planting 488 trees.

“The increase in energy prices is still of concern to us and our offices in Charing need a lot of work to make them more energy efficient. It’s a huge capital investment to install solar panels. We are also looking at ways we can support our clients in doing the same as the increase in energy prices is a conversation we have daily with our clients, and is of huge concern to them all,” Phillpott said.

Businesses are hugely worried about their rising energy bills, said Christine Ciavardini, client relationship manager at MD Energy Advisors, a Baltimore-based company providing commercial, utility, and financing and energy solutions. “Energy strategy and alternatives to utility supply are in high demand. Costs have more than doubled in the last year. If businesses weren’t looking at their options a year ago, they are now,” Ciavardini said.

She said before any business gets the ball rolling with energy efficiency projects, they should first think of changing interior and exterior lighting from incandescent or fluorescent to LEDs. “The cost is low, and the payback is usually less than a year. This could save 60% on lighting costs,” she said. 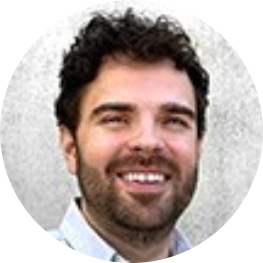 "The measures have generally been well received. Our team are environmentally conscious and have been very understanding, primarily because they are also experiencing similar increases in energy costs at home."
James Thurlow-Craig, owner, Create Designs.
Read more →

She also recommended installing motion sensors for the lighting in closed offices and conference rooms, and, if possible, in any open areas. “Sensors are inexpensive and can be installed by a technician in about one day, even for a large office space. In addition, ensure all your exterior lighting including signage is controlled by a sensor or a timer. The savings could be 5% to 15%,” Ciavardini said.

Ciavardini also recommended evaluating the use of space in buildings. “Many older offices have large rooms that were used to store large servers for computers that might now be overcooled. Computers are smaller, not emitting the amount of heat that large servers have in the past. In addition, many businesses are now storing data in the cloud. These supplemental cooling systems can be turned down or deactivated completely. There is zero cost for this,” she said.

Stavros Zavrakas, founder of software company Orthogonality based in Cambridge in the U.K., said his company has implemented a number of measures to save money. “We have replaced incandescent lightbulbs with LEDs,” he said. “This practice is also followed by switching off lights when they are not in use. Great care is taken to not leave electrical appliances such as printers on standby. One of our employees is now responsible for switching off all such appliances at the end of the day.”

Zavrakas said that one of the simplest ways Orthogonality has reduced its energy bills is by using a programmable thermostat. “By regulating the temperature of our office by adhering to guidelines that we define, it makes heating and cooling much simpler, and ultimately cheaper,” he said.

A good step for businesses is to check with governments, councils, local authorities and business groups to see if any grants are available to improve energy efficiency or to help them through these difficult times.

In the meantime, businesses like Create Designs are speaking to employees about how to manage energy consumption.

“Staff have been advised during their regular one-to-one meetings and during team meetings about the new protocols to reduce energy usage,” said Thurlow-Craig. “The measures have generally been well received. Our team are environmentally conscious and have been very understanding, primarily because they are also experiencing similar increases in energy costs at home.”

As for the future, Thurlow-Craig admitted he has mild expectations when it comes to how much the company can save on its energy bills.

“There is a bottom limit to how efficient we can be as a business and the major concern is that there is no energy cap at all for businesses and should the situation worsen, we may have to invest in alternative energy sources such as solar power,” he said.