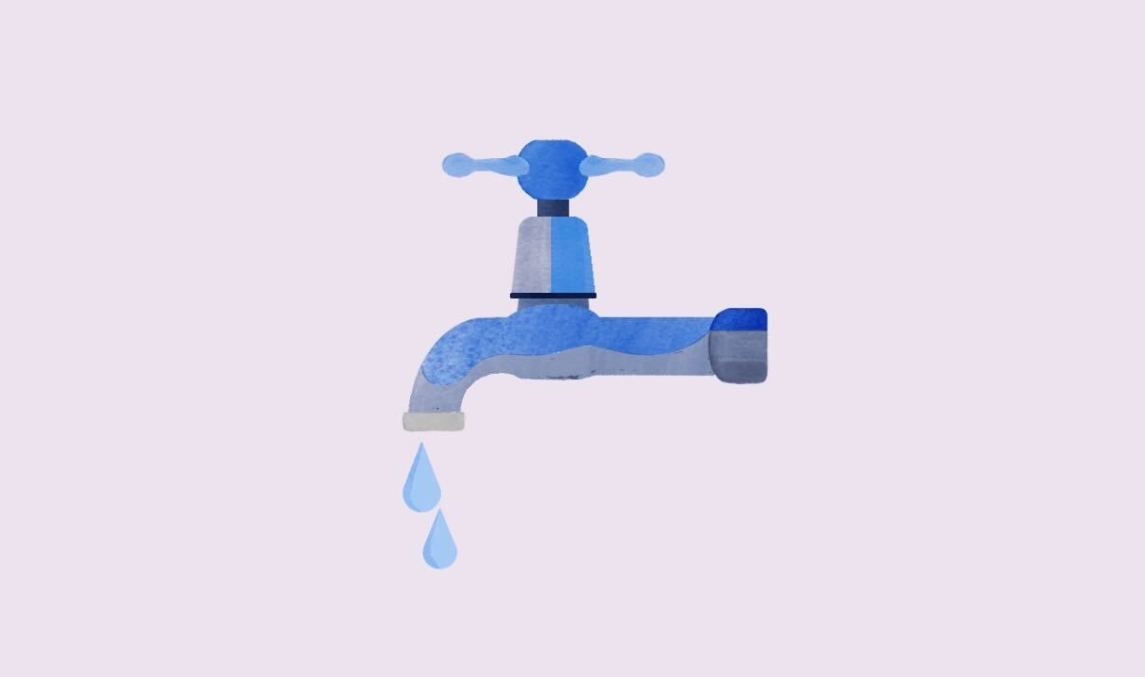 Unprecedented drought conditions and water shortages are raising awareness about conservation among those who operate commercial properties, though experts argue that businesses need to take more concrete steps to curb their usage of a precious natural resource.

“There is generally a lack of adoption around water metering and smart building technology that can be used to calculate water usage in a facility,” said Ross Sheil, senior vp of global revenue at the U.K.-based building intelligence firm Infogrid, whose AI-powered platform gathers and analyzes data to improve efficiency and sustainability on the part of commercial real estate operators. “Buildings are often a major culprit in excessive water usage, and the urgency on that is increasing significantly in the U.S.”

The urgency is clear, as more than half (54%) of the U.S. and Puerto Rico was abnormally dry this summer, as moderate-to-worse drought conditions persisted across some 38% of the area, according to a report by the National Drought Mitigation Center at the University of Nebraska. Yet, according to Sheil, a commercial property of around 350,000 square feet in the U.S. still uses an average of 22,000 gallons of water per day — much of it pure waste.

Some companies are stepping up their efforts to conserve. Take New York’s Empire State Realty Trust (ESRT,) which teamed with WINT Water Intelligence, a global water management firm, to optimize water usage at the iconic Empire State Building. After installing WINT’s AI-based technology, ESRT said it was able to cut water consumption by 7.5 million gallons, saving $100,000 per year, while reducing carbon emissions by more than 300 metric tons. According to Dana Robbins Schneider, senior vp, director of energy, sustainability and environmental, social, governance (ESG,) ESRT enjoyed a return on investment within just three months, much faster than is typical for similar ESG and infrastructure projects.

Among other businesses that have been proactive, the Chicago-based commercial real estate firm JLL saved 600 liters of water per tap annually by installing devices that monitor for pathogen risks. On the other side of the country, the Kalaloch Lodge at Olympic National Park in Forks, Washington, which is operated by the U.S. National Park Service, curbed its water usage by 46% across four years, according to a study by the Environmental Protection Agency. It did so by way of a combination of educating customers and employees, replacing outdated fixtures and cutting back on wasteful practices. Meantime, the Granite Park office complex in Plano, Texas, has in recent years implemented its own water-saving practices, reducing consumption by 40%, the EPA also reported.

Chris Muller, vp of the San Francisco-based personal finance site Money Under 30, said that in addition to his other corporate responsibilities, he is personally in charge of monitoring his company’s water consumption as the head of its Corporate Environmental Responsibility (CER) group. Among steps the company has taken, it hired a water usage specialist to understand how much water it used and which resources were available to help clamp down on waste. It sought the guidance of local officials as well. Ultimately, solutions like installing low-flow toilets and a rainwater collection system helped it reduce usage by 20%. 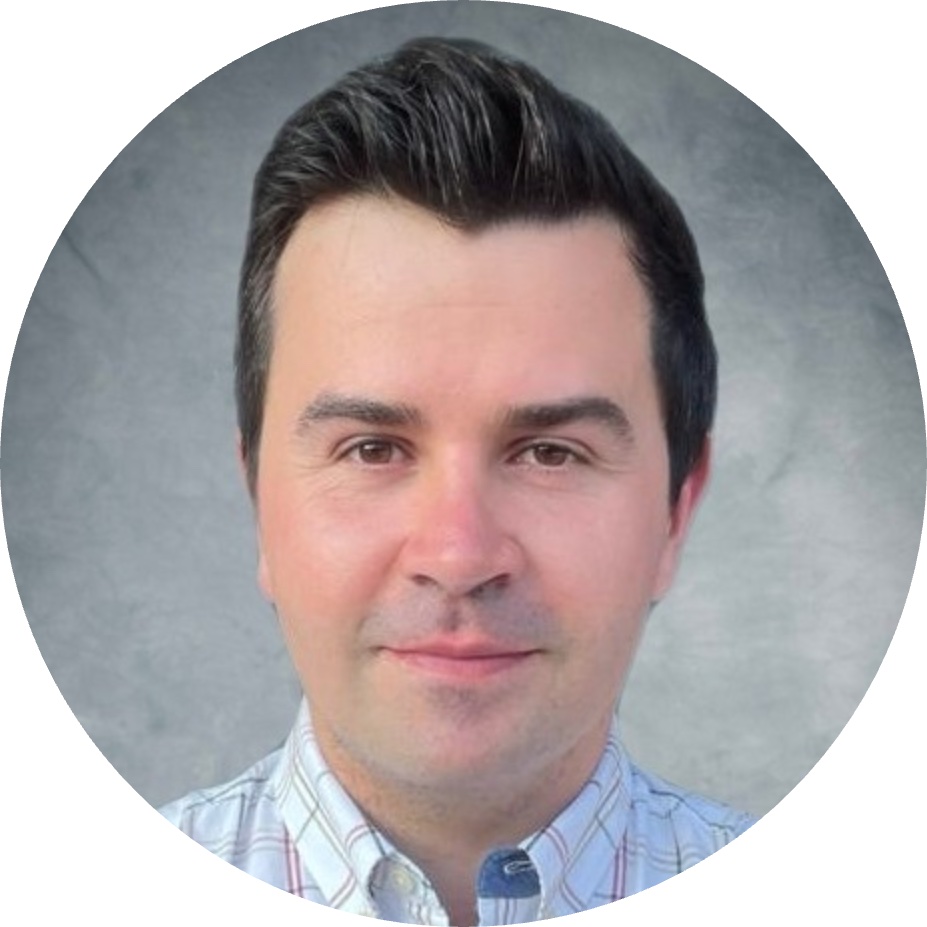 “Buildings are often a major culprit in excessive water usage, and the urgency on that is increasing significantly in the U.S.”
Ross Sheil, senior vp of global revenue at the U.K.-based building intelligence firm Infogrid.

Muller said he also sends an email to employees every month to remind them to be mindful of how much water they use. This includes asking each employee to keep track of their daily usage. From that practice emerged the idea of a companywide competition enabling employees to win prizes for using less water than their colleagues. The contest cut water consumption by some 10%, according to Muller.

Another solution that’s growing in popularity across areas affected by drought is replacing natural grasses with synthetic lawn. Amanda Moore, marketing director at Turf Envy, an artificial turf supplier in Las Vegas, noted that the Southern Nevada Water Authority offers a rebate of $3 per square foot to promote the transition to the drought-friendlier option for both business and residential properties. Over one year, it requires 73 gallons to water just one square foot of grass, Moore pointed out. Not only does switching to artificial grass save water, she stressed, but also cuts back on expenses related to lawncare.

Despite progress being made, Sheil contends that still more pressure should be put on the commercial property sector to address water waste — pointing out that from drips to leaks, it all adds up.

Sheil noted that legislation such as the U.S. Inflation Reduction Act, which emphasizes sustainability, as well as private sector policies like linking executive compensation to climate performance, go a long way toward water conservation. Because of innovations like carbon credits, businesses are becoming even more incentivized to act more responsibly when it comes to natural resources, he added.

And yet, despite intensifying focus on environmental matters by company stakeholders and the general public, fewer than one-quarter of business leaders (21%) in a Deloitte survey from earlier this year said they had an ESG council or working group in place. (More than half said they were actively working to establish one, however.)

The conservation of natural resources has “become a boardroom topic for a lot of companies in the U.S.,” said Sheil. “Increasingly, there’s a backlash against companies that are not implementing sustainability and an ESG agenda.”