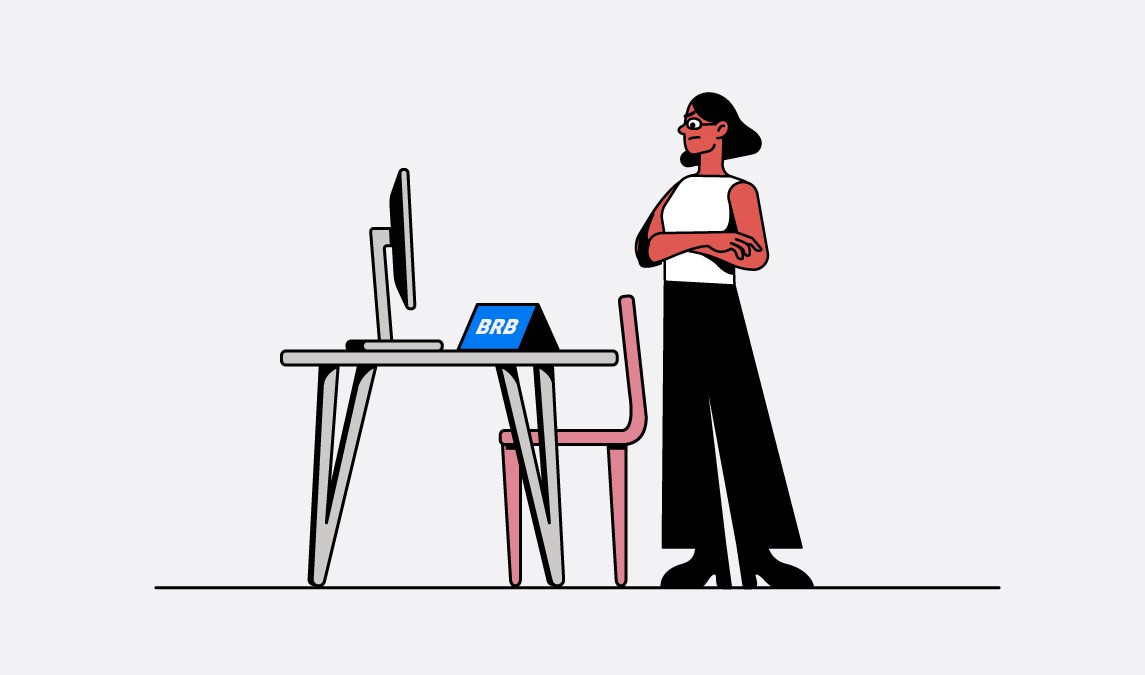 Ask any human resources professional what their biggest work headache is, and you’re unlikely to hear it’s that they can’t locate their staff.

It turns out, the shift to hybrid or fully remote working that’s occurred over the last few years has meant that now HR departments are often left in the dark about where all their employees are. And in many cases, employees who decide to travel somewhere to work for a week or month, aren’t always informing HR.

Well over two-thirds of employees surveyed in the U.S. and U.K. said they do not report which days they work outside of their home state or country to HR, according to HR company Topia’s Adapt to Work Anywhere report, published in March. A further 40% of HR professionals admitted they were shocked to discover certain employees had changed their working location without informing them, but also conceded that many more employees who have gone AWOL may have done so under the radar, according to the same report.

It’s a catch-22 for employers. Most (96%) employees interviewed in the Topia survey (and other surveys indicate similar findings) ranked flexibility in working arrangements as a key factor when seeking a new employer. And 94% agreed with the statement: “I should be able to work from anywhere I want as long as I get my work done.”

The Topia report, which compiled answers from 1,481 corporate employees, including 299 HR professionals, in the U.S. and U.K., concluded that “flexibility is no longer optional to remain competitive – it is essential.” In other words, if employees aren’t granted this freedom of working wherever they want, then staff turnover will spike. 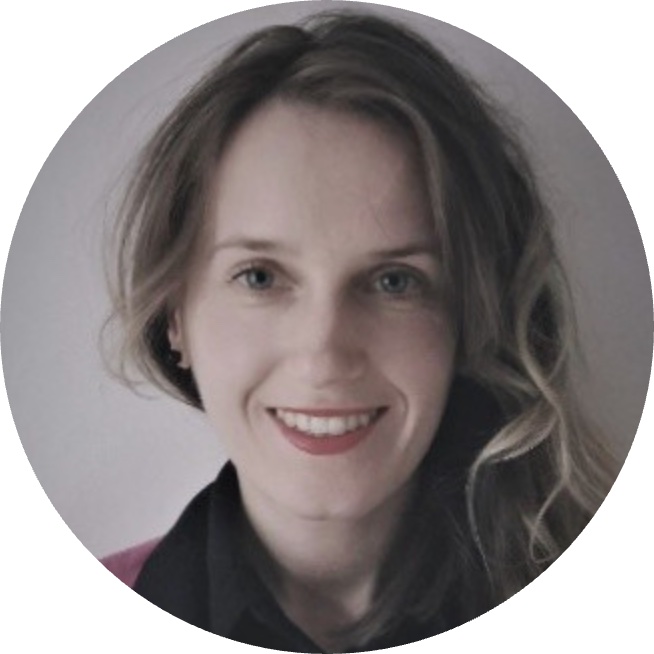 Either employees need to be more truthful about their whereabouts, or employers need to update their working policies to accommodate the trend, according to some executives. Gosia Raczyńska, an HR manager for global employment and benefits platform Boundless believes that the current working policies of many organizations are outdated, leaving employees no choice but to not disclose their whereabouts.

But employers should instead be more proactive about offering flexibility and freedom of choice for staff, she stressed, or risk a continued rise in the volume of people who hide their whereabouts. And that’s because happy staff are more productive, she added. “Having tested the version of their work life from a place of their choosing, being as productive – if not more productive – and enjoying a better work-life balance will act as an extremely powerful pull,” Raczyńska added.

In this age of flexible working, forgetting to inform HR (or not deeming it worth informing them) that you’ve relocated may seem harmless to an employee. But in truth, it can create some major legal headaches. Employers need to ensure they’re covered legally and in compliance with local laws as well. “Factors to consider here include tax obligations, residencies, employer responsibilities, and access to healthcare systems,” said Raczyńska. “Immigration regulations also have to be considered, with employers needing to undertake a ‘right to work’ test before allowing an employee to work abroad,” she added. Naturally, anyone who wants to work overseas must also check whether a residence or work permit is required.

Employers also need to be aware if there has been a time zone change. “Nothing will cause more frustration for your workforce – and clients – than having to juggle time zones,” said London-based Alice Weightman, founder of online talent marketplace Hanson Search and The Work Crowd. To make the policy work for all parties, the employer must dictate the working day hours, for example, 9 a.m. to 5 p.m. U.K. time, if that is where most staff and clients are based, she stressed. 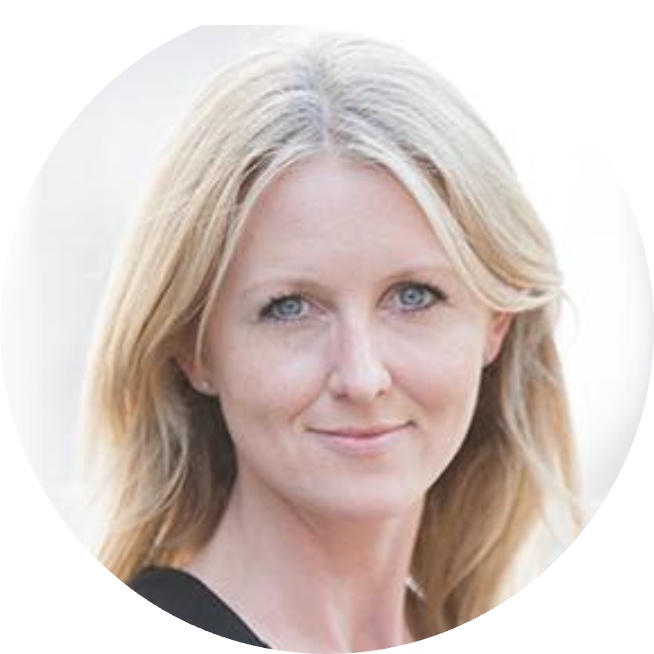 “Is this the new era of an ‘employee nomad?”
Alice Weightman, founder of online talent marketplace Hanson Search and The Work Crowd.

Awareness of legislation and legal rights is also vital. “Employment contracts tend to state where an individual can work from and will need careful consideration before anyone books plane tickets,” Weightman said. “You’ll also need to understand whether your insurance will cover certain locations.”

Knowing your employees’ whereabouts is also important for technical reasons. Runnning a meeting in which half the participants can’t hear the technology or fall off unexpectedly, won’t go down well with colleagues or clients, said Weightman. “IT infrastructure and parameters of where individuals can work – a constant poolside backdrop won’t always help team morale – will help avoid the risk of it looking like a prolonged holiday,” she added.

Many employers have already granted employees who request it, the chance to work wherever they like overseas – typically between four and eight weeks – a development that raises a new question, in Weightman’s mind: “Is this the new era of an ‘employee nomad?’”