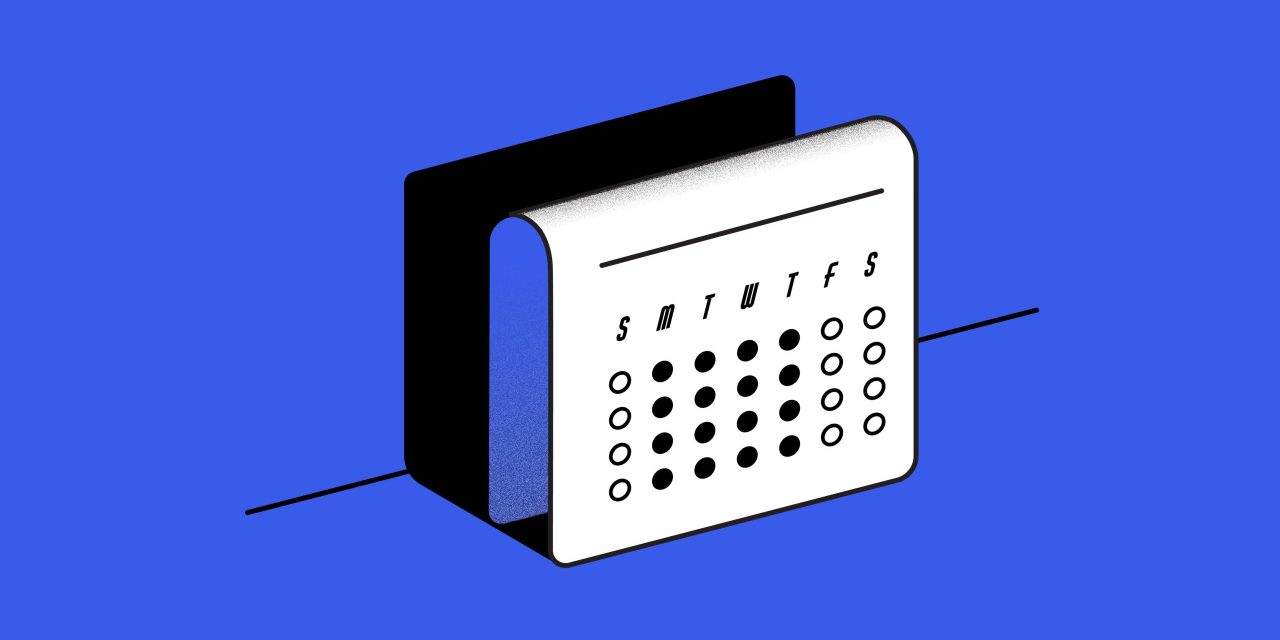 Six months ago, challenger bank Atom was in a tight spot: its growth tear was being stunted by a major talent shortage.

The company had 70 unfilled job vacancies and, in a tight labor market, was struggling to find the best talent to fill them.

To boost its visibility as a great place to work and attract top talent, Atom’s U.K.-based leadership decided to take the plunge and trial a four-day week, to see if it boosted the volume of candidates applying.

The company had a 500% increase in applications for open roles, according to Atom’s chief people officer Anne-Marie Lister.

Even better — since the company rolled out the four-day week to all 474 of its staffers last November, it hasn’t seen any evidence that the customer service or operations have been negatively affected. Plus, its people seem happier and more productive, according to Lister.

“Our people surveys have shown that they feel less stress, look forward to coming to work each day, and importantly would highly recommend Atom as a place to work,” said Lister.

“It is an intensely competitive environment for talent at the moment, and businesses should rightly be concerned about their ability to hire the best people,” continued Lister. “It may have become a cliché, but the ability to work from home is no longer optional. Employees expect it, and it’s not a differentiator. Progressive businesses need more than a simple ‘working from home’ policy to attract and retain staff.”

The four-day week model is one more businesses are keen to experiment with, in the U.K. as well as in the U.S. In the first week of June, over 70 U.K.-based companies and more than 3,000 employees spanning 30-plus industries began their four-day week pilot programs. On February 1, 30 U.S. businesses kicked off four-day week trials across industries including manufacturing, hospitality, healthcare, recruitment and technology.

Back in early February, when organizers from nonprofit group 4 Day Week Global introduced the six-month scheme to a range of companies, they invited Lister to speak about her experience with an 80% working week. And on the eve of the pilot launch, Atom’s CEO Mark Mullen spoke to those trialing four-day weeks starting June 6.

Switching to a four-day week, while remaining at five days’ pay, wasn’t an off-the-cuff decision for Atom, but one based on extensive internal surveys to discover what it would take to help boost staff morale and retain talent — as well as attract quality candidates. Before the plan was activated, much thought and preparation were undertaken. For instance, the environmental benefits of shutting the office every Friday were considered.

“When we decided that hybrid working was here to stay, we asked our internal heads what a four-day working week might look like, with some non-negotiables in place,” said Lister. Those non-negotiables included no negative impact on either customer service or employee experience. With the banking sector being heavily regulated, Atom could not compromise on compliance.

Some companies still balk at the prospect of making a seemingly drastic decision to pay their staff for five days, but only expect them to work for four. While Lister conceded the move won’t necessarily work for everyone, for Atom there will be no looking back.

The company’s current Net Promotor Score [independent customer loyalty and satisfaction metrics provider] is +86, the highest in Atom’s nine-year history. “Our Customer Goodwill rating — our balanced scorecard of customer sentiment — is 84%, also our best ever,” added Lister. “Ultimately, I’m extremely proud of how well our employees have adapted and would encourage others — including high-street banks — to introduce a four-day week for their staff.”

Employees have been extremely grateful. “During the trial, people couldn’t believe that an organization — let alone a bank — would dip their toe into this water. As a result, we have been able to celebrate the many efficiencies and the productivities of a four-day week. More than that, it’s sparked tremendous positive energy around Atom [from a branding and recruitment perspective],” said Lister.

And at a time where job vacancies outstrip the supply of candidates who can fill them for the first time in U.K. history — it’s a strategy the company doesn’t plan to change any time soon.

New York-based Joe O’Connor, pilot-program manager for 4 Day Week Global, said Atom made a strong case study for any other company looking to experiment with the four-day week model. He pointed to one of Atom CEO Mark Mullen’s arguments for the model as an example of how leaders should weigh up the option.

“He [Mullen] said that the idea of the four-day work week does not eliminate all kinds of flexibility, particularly at the leadership level,” said O’Connor. “Even if you are working a five-day week, as a leader, you might have to do something on a Saturday, for example, if a regulator asks you for a coffee meeting. That is not what the four-day week is about; it’s more about moving the needle on the standard expectation.”