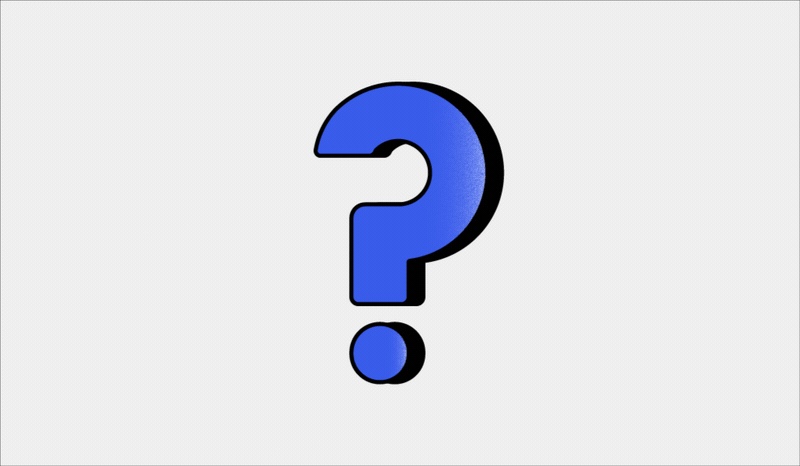 It’s hard to not talk about inflation right now. Costs are at the highest level in 40 years, the Federal Reserve continues to raise interest rates, and lawmakers appear close to passing into law the Inflation Reduction Act of 2022. The media industry is on edge, concerned that inflation will, along with other macro-economic and social factors, spur a recession. And employees are jittery about their jobs and future salary prospects.

In the midst of it all this uncertainly is a new term, “greedflation,” that has sparked debate among economists and fast become a partisan issue.

Greedflation is the idea that inflation is being aided and abetted by price-gouging from big corporations who are looking to create excessive profits. In other words, companies feel like they can take advantage of consumers’ receptiveness to higher prices due to real inflationary pressures. The term implies that greed is the underlying reason behind a rise in the cost of goods and services.

Most economists can agree it’s much more nuanced than just that and it’s important to look at the entire picture of the economy including supply and demand issues, Russia’s invasion of Ukraine in Europe, and companies paying workers higher wages in response to the Great Resignation. However some have warned that it would be naive to overlook greed playing a part.

Is greed really playing a part in the high inflation rate?

Mike Konczal and Niko Lusiani, directors of macroeconomic analysis and corporate power, respectively, at the think tank the Roosevelt Institute, released a report in June that includes an analysis of 2021 company-level price markups in the U.S.

“The causes of inflation have been a big economic debate over the past year and a half,” said Konczal. “We know, from aggregate measures, that corporate profits are very high and they were at or near record highs. There’s a lot of debate about what was causing that.”

The pair found that markups were up across the board. However, there were specific shifts across industries, which implies that some industries, like automobiles, were particularly hit hard from reopening since the pandemic. They also found that firms that had high markups increased their markups more than they would have otherwise. 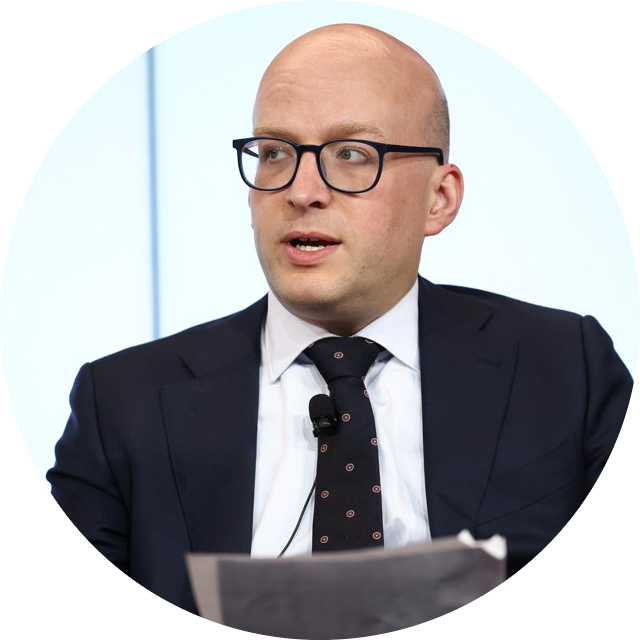 “I think [greed is] playing a small but substantial role, so as the government looks to bring down inflation, it should consider an all-of-the-above approach.”
Mike Konczal, director of macroeconomic analysis at the Roosevelt Institute

“That tells us there was some kind of market power, market structure story, that there is an additional element to it,” said Konczal. “Firms that had high profits, all things equal, before the pandemic, increased their profits even more, which tells us something is up there.”

However, it’s not just greed behind inflation, nor is it the main cause.

“It doesn’t support the idea that it has no role either,” said Konczal. “I think it’s playing a small but substantial role, so as the government looks to bring down inflation, it should consider an all-of-the-above approach.”

But shouldn’t corporations be looking to make profits anyways?

“Lots of companies are making good money during this time when inflation is high,” said Z. John Zhang, professor of marketing at the Wharton School of Business at the University of Pennsylvania, whose research focuses on pricing strategies. “If you look at these companies, they’re doing what they’re supposed to do. They’re designed to make a profit. When they have an opportunity to make a profit, they will make a profit and should make a profit.”

Zhang believes that if they make a profit, then they have more money to invest in production to produce more and fix any supply and demand problems.

Konzcal questions where the line should be drawn in increasing prices.

“Corporations can also do things that are anti-competitive, corner markets or are abusive,” said Konzcal. “Where you draw the line is a tough legal question. Firms that just happen to have high profits before the pandemic … and they’re able to benefit the most, does make me think there is something a little shady here beyond a firm’s obligations to try to do their business well and sell things and make a profit.”

So if inflation is so high, should workers be asking for a cost of living raise?

Zhang said with enough profits, employers should be incentivized to invest in production and pay workers enough to overcome other difficulties that were a result of the pandemic.

“Firms should be more willing to give you a pay raise because of the inflation,” said Zhang. “You probably want to ask. It’s a good reason to ask for a higher salary or if there are any kind of subsidies the company can offer.”

“Whatever happens to these corporate profits, which are still elevated compared to historical presence, whether or not those profits go to workers, communities and other stakeholders,and whether or not they are turned into new investments that help address our supply chain problems and our inability to build, or if they are just kicked off to shareholders or bonuses for CEOs, really does impact how the economy evolves,” said Konzcal. 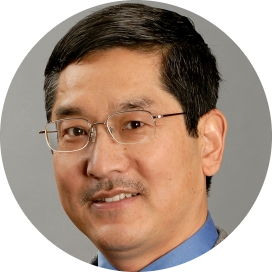 “If a company is clearly making good money and doesn’t want to give an employee a share in a time of difficulty, the employee really needs to think about if they want to stay with the company for the long haul.”
Z. John Zhang, professor of marketing at the Wharton University of Pennsylvania.

The question is who gets to benefit from these higher profits? Konzcal says that’s a real political concern for workers and that workers should be aware of their companies’ profits and asking for raises accordingly.

“A lot of firms, not every firm, have had record profits,” said Konzcal. “If firms are saying there is no room for raises or room to hire additional people to balance the workload or to invest in efficiency that makes the job experience better, you may want to take a double check at what their profits are, because they’re probably doing pretty well for themselves and those profits come from workers who show up everyday and they should benefit from the value they produce.”

Even with a looming recession, Konzcal says it’s still worthwhile for workers to be aware of the bargaining advantage they have while the strong employee market continues.

Companies have relied on benefits as an alternate way to get money into their employees’ pockets and retain staff as they struggle to match soaring inflation rates.

“There are strategies workers can use to manage the situation,” said Zhang. “Across different companies, there are employers who care a lot more about the worker than others. Some companies pay way more than the market rate and others don’t. If a company is clearly making good money and doesn’t want to give an employee a share in a time of difficulty, the employee really needs to think about if they want to stay with the company for the long haul.”

“It’s probably a good conversation to have,” said Zhang.