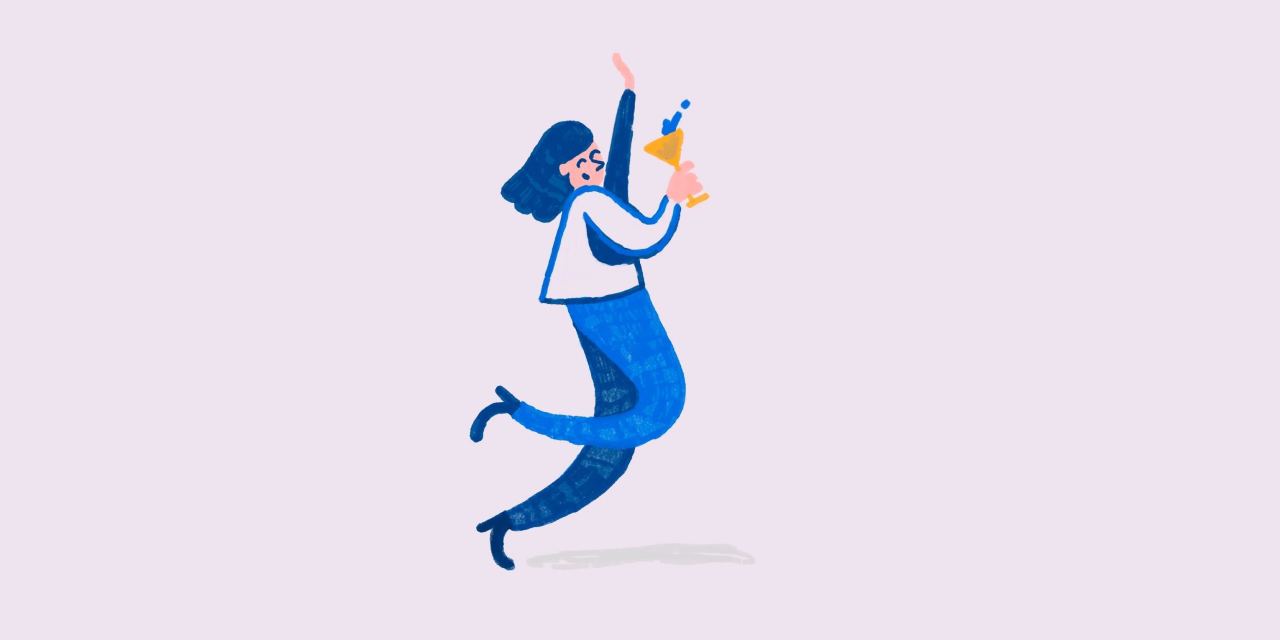 What was your honest reaction when Sanna Marin, Finland’s prime minister, was scandalized for partying recently? In August, the 36-year-old sparked controversy after leaked videos showed her dancing and drinking with friends.

Initially, Marin defended her right to socialize outside work hours, but agreed to take a drug test (the result was negative). Then, she apologized when photographs of female friends posing topless at her official residence appeared on social media.

Marin’s partying lifestyle first attracted attention when, last December, she visited a Helsinki nightclub without her official phone, having been exposed to coronavirus – she claimed she didn’t receive a message to isolate herself until she returned home.

Many people – particularly women, who claimed the media focus is unwarranted and sexist – have publicly backed the Finnish PM, including Hilary Clinton, who tweeted “keep dancing @marinsanna” to caption a picture of her partying in Colombia while she was U.S. secretary of state.

Others, however, questioned whether Marin’s actions were up to the implicit standard expected as leader of her country and stressed that one should make nationally critical decisions with a clear head.

“Alcohol use disorder is a major problem … in many workplaces, where it contributes to a significant number of workdays missed.” 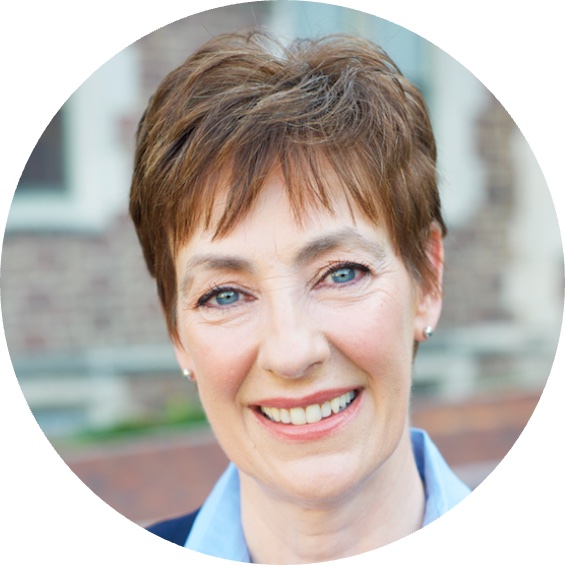 Whichever side of the bar you sit on, Marin’s partying raised important questions about how business leaders in all walks of life should conduct themselves when with and without colleagues in a social environment.

How do employees feel about a boozy boss? And do enforced work events, where people are encouraged to imbibe at a free bar, help or hinder the health of a workplace in a post-pandemic world?

Indeed, in most industries, for decades – if not centuries – socializing with colleagues and attending work drinks has been central to company culture. Away from the workplace, over a glass or two, people can relax, make meaningful memories, share challenges and opportunities – at work and home – and, ultimately, strengthen bonds with coworkers. But is the glass half-full, half-empty, or completely empty in 2022?

Hannah Copeland, human resources business partner at WorkNest, an employment law, HR consultancy and health and safety support firm headquartered in Chester, England, pointed out that by definition leaders, lest they forget, are there to lead people.

“Leaders need to be aware of exactly what they are there to do and be conscious that others will follow,” she said. Further, thanks to the ubiquity of smartphones and social media, they must be mindful that things said and done could be captured.

Whose responsibility, though, is it to judge – and possibly intervene – if a partying leader or an alcohol-fuelled company culture is damaging? Certainly not the HR department, stressed Copeland.

“We are not talking about people at rock bottom, who require clinical intervention, but rather the ‘average’ drinker, who doesn’t need rehabilitation but is drinking too much, and potentially missing work, or being less effective.” 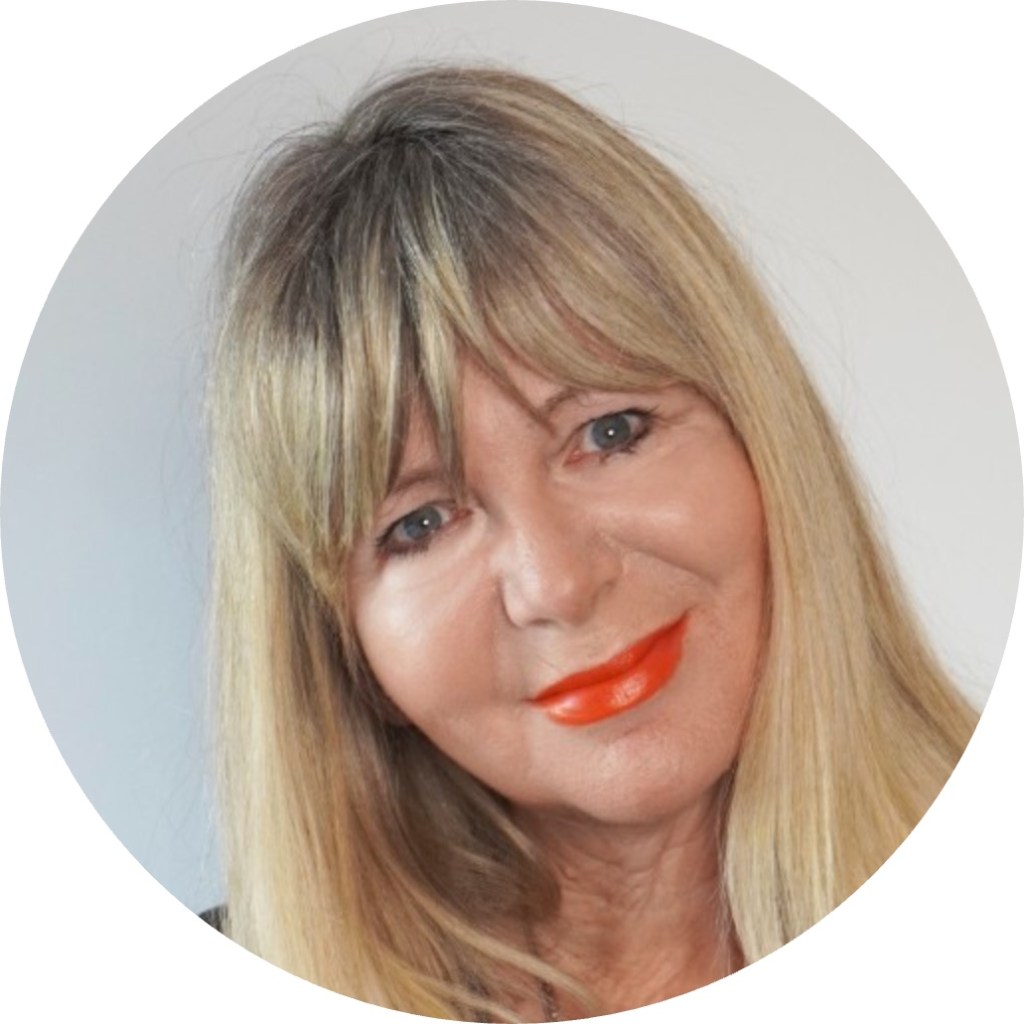 HR professionals can set policies around conduct and expectations in a work context and help promote and communicate policies that support behavior on work nights out, for example. “It is only at a point where partying starts to impact perhaps health or attendance or work productivity that HR might become involved,” she added.

A lack of intervention and support is expensive for all parties. In 2016, Public Health England (PHE) calculated that the cost of alcohol to society was £21 billion ($24 billion) per year – exactly one-third of which was attributable to lost productivity through unemployment and sickness.

More recently, a U.S. survey published in March found that workers with alcohol use disorder miss more than 232 million workdays annually. “Alcohol use disorder is a major problem … in many workplaces, where it contributes to a significant number of workdays missed,” said the report’s senior investigator Laura Bierut, professor of psychiatry at Washington University School of Medicine in St. Louis.

She added that the situation has likely worsened since the start of the pandemic. This assumption is supported by data that showed 60% of U.S. residents increased their alcohol consumption during Covid-19 lockdowns.

The extent of the problem was laid bare by U.K.-based Janey Lee Grace, a sometime BBC Radio 2 presenter who became sober at the start of 2018. She has since written books on the subject, established an online membership site called The Sober Club offering resources and inspiration – and has become a leading sobriety coach.

“Alcohol is so ingrained in our culture, even in the workplace – and the government didn’t set the best example with the ‘partygate’ activities during the pandemic,” she said, referring to the illegal gatherings attended by former prime minister Boris Johnson during the coronavirus crisis.

Granted, many organizations provide better well-being support than they did in early 2020. But very few, Grace argued, offer a positive approach or support for those drinking more alcohol than desired.

“We are not talking about people at rock bottom, who require clinical intervention, but rather the ‘average’ drinker, who doesn’t need rehabilitation but is drinking too much, and potentially missing work, or being less effective,” she added.

Even if alcohol consumption in a work setting has not reduced since the beginning of the pandemic, social mores have evolved. Lewis Wiltshire, CEO of London-headquartered sport consultancy and content agency Seven League, celebrated two years of sobriety in August. To help others, he shared his reflections in a Medium post. “I deeply wish I had stopped [drinking alcohol] earlier,” he wrote. “It has been the best thing I have ever done for my physical and mental health. Better sleep. Less anxiety. I am sharper and smarter at work.”

Wiltshire argued that the stigma around not drinking has been diluted recently. “I quit because … I was sick of it – but [was] helped by the 2020s being a time when it’s more socially acceptable than ever to be a teetotaller,” he said.

He added that colleagues, friends and family are now more accepting of personal health choices, better support is available online and offline and tasty alcohol-free drinks have flooded the market.

Rafael Guper, COO of e-learning provider UJJI, said that the scrutiny Sanna Marin’s behavior attracted highlights a major challenge for employers today. Namely, how to inject a social component to working when remote working limits opportunities. (Besides, who can say they love a Zoom quiz or a drinks party with a straight face?)

More than that, though, socializing with colleagues is how employees learn and develop vital career skills. Things like teamwork, problem-solving, client handling, and adaptability are often not learned at school or university, but through osmosis, said Guper.

He voiced his fears that people entering the workforce today will be ill-equipped for tomorrow due to a lack of socializing with colleagues. “Younger employees will become managers with little if any real-world experience,” Guper said. “Also, older workers retiring later will not get up to speed on the impacts of tech in their surroundings.”

The challenge for most businesses is how to recreate the benefits that social interaction delivered. “The reality is that social bonding is one small element of that human interaction, and the other aspects need serious attention, too,” he added.