Will Smith’s physical altercation shines light on workplace harassment: How much protection does an employer offer?

Yes, the Oscars is show business. But it is still a business, and the Dolby Theater a workplace for thousands of behind-the-scenes workers. Just imagine if that were to happen in your job instead of on a Hollywood stage. Would it be tolerated, even defended? 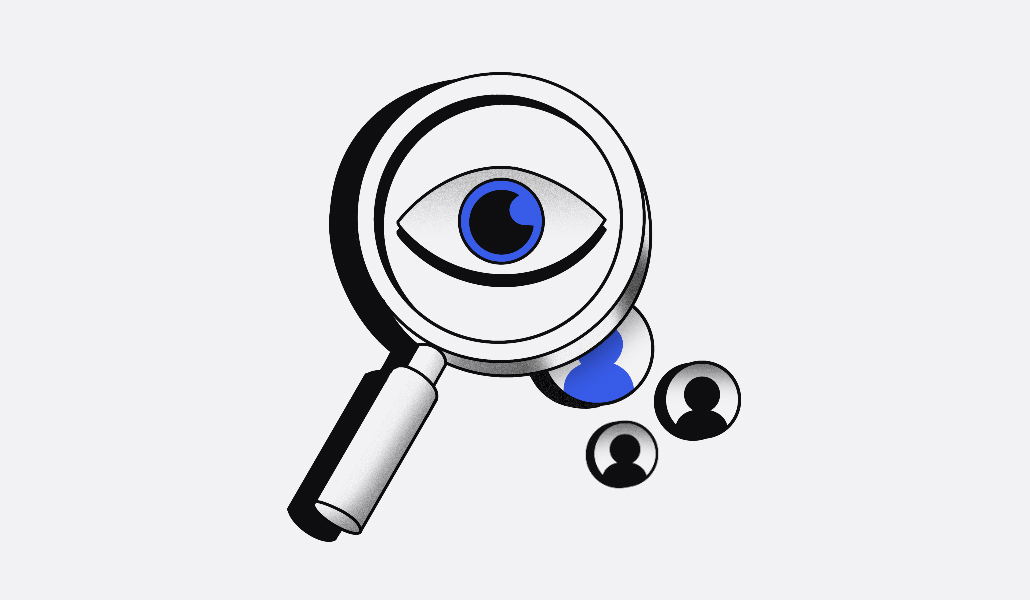 In the cool, gray dawn of Monday, many of us were still feeling jarred by Will Smith slapping Chris Rock on the Oscars stage Sunday night (and Twitter was, of course, all abuzz). If not quite earth-shattering, it was, nonetheless, an image-shattering and very uncomfortable surprise in an otherwise well-mannered, predictable awards show.

It was also the rare occasion of workplace violence being witnessed by a global audience of a billion or so people.

It might’ve been the result of a comedian telling a joke, but workplace violence is no laughing matter. Yes, the Oscars is show business. But it is still a business, and the Dolby Theater a workplace, not only for the boldface names invited to walk the red carpet but also for a cast of thousands of behind-the-scenes workers — everyone from security people and set designers to chefs, seat fillers, custodians, technicians, musicians, PR people, and employees of the Academy of Motion Picture Arts and Sciences itself — whose job is to make sure the show and adjacent festivities go off without a hitch.

Boy, what a hitch this was.

The Academy made its position clear, putting out a tweet post-broadcast Sunday generally condemning violence and attempting to steer public attention back toward the party. By Monday afternoon, it had opened a formal review into the assault and condemned Smith directly. Smith apologized to the Academy and to Rock, who so far has declined to press charges.

And yet, many of us are left wondering: Will there be any consequences at all to this gross, public display of rage and violence? Will someone be held responsible? Or will the show simply go on?

The Academy issued an extensive code of conduct several years ago, in the wake of the sexual misconduct scandal that rocked the entertainment industry. In it, CEO Dawn Hudson stated: “There is no place in the Academy for people who abuse their status, power or influence in a manner that violates recognized standards of decency. The Academy is categorically opposed to any form of abuse, harassment, or discrimination on the basis of gender, sexual orientation, race, ethnicity, disability, age, religion, or nationality.”

Radio personality Howard Stern is among those to blame the Academy for failing to keep Smith from storming the stage and, therefore, failing to keep Rock — as a presenter, a de facto employee — safe. “Where’s security?” Stern asked on his SiriusXM show. “This is a live television event. Not one person came out because he’s Will Smith.” Stern went on to equate Smith’s erratic behavior to that of Donald Trump.

Still, the Academy is not likely to be held culpable. “Lack-of-security civil claims can be difficult to pursue because jurors often put all or almost all of the responsibility on the assailant,” explained Los Angeles-based trial lawyer and former federal prosecutor Neama Rahmani. The Academy can argue there was no duty to protect Rock because it had no “actual or constructive notice” of Smith’s intent toward attacking him, according to Rahmani.

Copycat violence is a real possibility, Rahmani believes. “There are many people on social media praising Smith for protecting his wife’s honor,” he pointed out. “In fact, Smith himself repeatedly used the word ‘protect’ during his Oscar acceptance speech.” Still, there is no legal justification for what Smith did, Rahmani said, as he was not acting in self-defense under California law, and “‘protecting’ your wife from a mean-spirited comedian is not a basis to assault him.”

Seeing as guarding against workplace violence is one of the more complex and difficult areas for bosses, HR directors and employment lawyers to navigate, the Oscars incident is “obviously a very public display of what can occur in any workplace,” said Mark Kluger, a partner in the New Jersey firm Kluger Healey, which specializes in employment law.

Unlike most workplace acts of violence, the facts of this case became well-known to virtually the entire planet in real time: An employee got offended by something a colleague said and expressed his anger and frustration with a slap across the face, followed by a verbal threat. Just imagine if that were to happen in your job instead of on a Hollywood stage. Would it be tolerated, even defended?

Employment policies tend to draw the line at physical violence, deeming it cause for immediate termination. But what about when the assailant is a superstar, and when the event happens on live TV?

The slap sets a dangerous precedent, Kluger observed, noting that an employer’s liability increases substantially if there is a next time and if the result in that instance were to be serious injury or even death.

“Most employers are now well-educated on the scope of OSHA’s authority when it comes to protecting employees from threats of harm,” he said. “A violent coworker could certainly be considered a known risk of harm.”