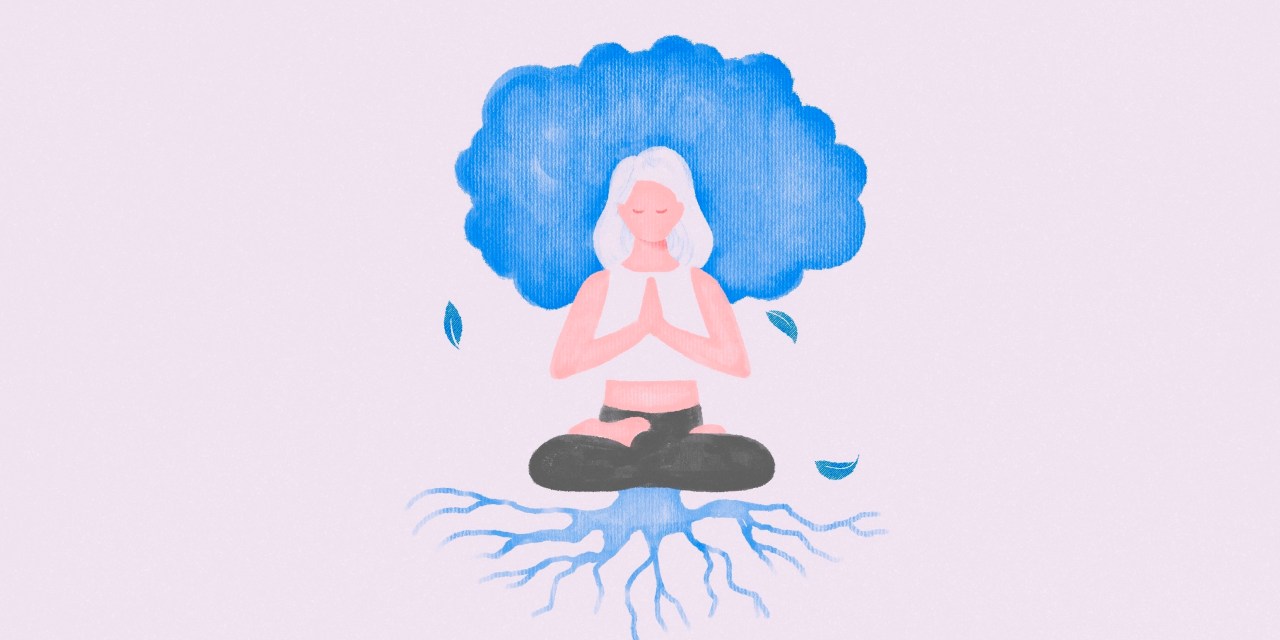 Not everyone has time to squeeze in therapy before or after work hours, especially if they are a caregiver. That might mean therapy needs to happen between 9 and 5.

Over 80% of U.S. workers say that their company’s mental health culture shapes their decision to work there. That means more companies are making mental health policies and initiatives a priority, including encouraging employees to take time for therapy appointments. It’s becoming more and more common for workplace calendar holds and Slack statuses to signify mid-day therapy sessions.

But carving out time for these appointments isn’t the only hurdle employees can face when navigating therapy sessions during company time — particularly given their potential emotional strain. We spoke to two mental health professionals on how to best plan a therapy session during the work day.

1. Tell your boss as much or little as you see fit

Melody Wilding, a licensed social work and author of Trust Yourself: Stop Overthinking and Channel Your Emotions for Success at Work, recommends employees state that they’ll be blocking off an hour, rather than asking for it.

“Follow that up with ‘I’ve arranged coverage for when I’ll be out of the office’ or ‘since I’ll be taking that time out of the office, you have my word X, Y and Z will be done,’” said Wilding. “Your boss is probably wondering how other people will perceive this and how work will get done.”

A lot of it also depends on the workplace culture, Wilding said. She pointed to a personal example of one of her former bosses who was transparent that she would take an hour every week for therapy, which set the tone for other individuals who were considering doing the same. It normalized the behavior and could have made other colleagues comfortable planning for therapy, she said.

If having therapy during the workday is unlikely to be embraced, an employee might tell their bosses that they have a weekly hour-long medical appointment — or use their lunch hour. However, in most cases, individuals with diagnosed mental health conditions are covered under the Americans with Disability Act and have a right to job accommodations.

2. Pick a time that works for you

Wilding said she recommends people choose early morning or late afternoon for their therapy appointments if it needs to be during work.

“If it’s early in the morning, they aren’t bombarded with all of the stresses of the workday yet,” said Wilding. “At the same time, if someone is working through something particularly stressful or emotional, that can be challenging because you don’t have as much space to process. At the end of the day, there is space and you don’t need to go back and turn on concentration.” 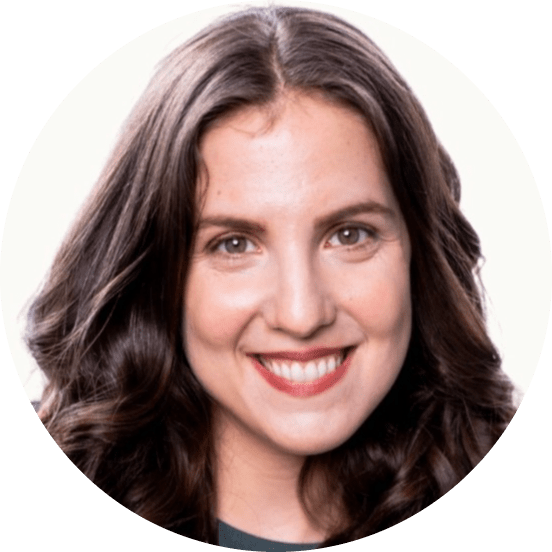 "If someone is working through something particularly stressful or emotional, that can be challenging because you don’t have as much space to process."
Melody Wilding, a licensed social worker and executive coach.
Read more →

Dr. Anisha Patel-Dunn, psychiatrist and chief medical officer at LifeStance Health, said employees should consider timezones when scheduling appointments as a way to work around when colleagues might be actively working. For example, if you are on the east coast and most of your team is on the west coast, the morning might be a good time to schedule when not everyone is signed on yet.

Both Patel-Dunn and Wilding suggest finding a consistent time for appointments. This way colleagues can predict and work around it, while you can also get into the rhythm of when it’s time to transition into therapy.

“Having a set time every week is something that is core to therapy being really helpful and effective,” said Patel-Dunn. “Pick a time that works for you.”

3. Pencil in buffer times for before and after your session

With remote work and telemedicine, it’s even easier to switch between daily tasks and a therapy session. Patel-Dunn said at LifeStance Health they even use Teams for their client sessions. However, that’s why it’s especially important to find time before and after a session to prepare and unwind. Some people might find that they feel anxious before their session or are emotional after a session. Penciling in this time helps people readjust accordingly.

Patel-Dunn calls it a meditative moment, which is especially helpful after an intense session.

“Have a ritual of grabbing a cup or tea or coffee,” said Patel-Dunn. “Something that lets you pause and shift.”

If someone is having a hard time with this transition back to work before and after sessions, it’s something that can be brought up in therapy.

4. Have a protected space and shut off work devices

For people considering therapy during the work day but you are going into the office, it’s especially important to have a space you feel comfortable. If you have your own office, that might mean just shutting the door. For those who are working in an open office, reserving a private space could be beneficial. Or creating another distinction between the work and private spaces, such as having the session in a car or a nearby park bench.

“Taking that step to walk out of the office and shifting mindsets can be helpful for people,” said Patel-Dunn. “It’s a trigger to shut the work brain off and go into therapy mode.” 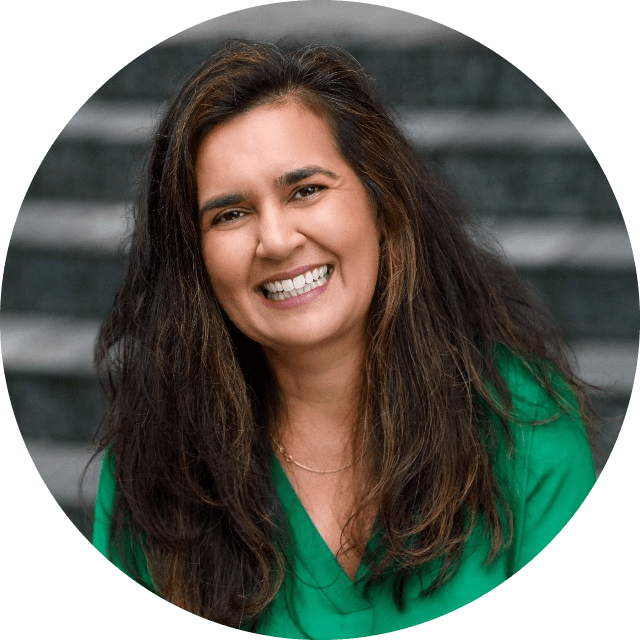 “Taking that step to walk out of the office and shifting mindsets can be helpful for people.”
Dr. Anisha Patel-Dunn, psychiatrist and chief medical officer at LifeStance Health.
Read more →

If you’re working at home, it’s making sure you have a quiet space. Even for those who have a home office, going to a different room or outside might help with the separation even more to shift gears.

Patel-Dunn recommends switching devices to your personal computer, iPad or phone to avoid you don’t work notifications during a session. If you need to use your work computer, shut down everything so that you’re not distracted by it.

5. Be honest with yourself if it isn’t working

“It’s about when are you going to get the most out of your therapy session,” said Wilding.

Shara Seigel, senior director of consumer media strategy at public relations company Mission North, knew that her mid-day therapy sessions were no longer working so she changed them to 8 a.m.

“I felt like I was just getting way too distracted,” said Seigel. “Now that I’m doing it before the workday starts, I actually have me time and a clear head.”

It’s OK if you aren’t able to get the most out of therapy during your work day. If you find that you are showing up late, ending early, or canceling appointments entirely, those might be signs that it’s time to try to rearrange something in your schedule — or move the workday therapy session all together.

“Other people might want to do it on the weekends when they can be fully present,” said Wilding.