The return to the office has been a letdown for many workers, with more than one-third saying they feel worse being back at the office than they did at their lowest point in the pandemic.

According to a survey of more than 1,000 workers in the U.S. by the Utah-based HR software firm BambooHR, a majority (61%) said they had looked forward to in-person collaboration but only half (49%) experienced any benefit from it once they actually returned. All told, more than half (54%) had expected to be more productive upon their return, yet just one-third (35%) actually felt that they were.

The financial commitment to commuting after working remotely for so long has also come as somewhat of a shock to the system. Employees said working at the office costs 32% more on average than working from home.

And yet another eye-opening experience for those returning: the disappearance of certain in-office perks, with 61% of employees saying their companies had done away with freebies. Complimentary coffee and other beverages is a thing of the past, according to three in 10 people polled. Other once-prominent fixtures like free snacks and catered lunch are also gone.

As other surveys have revealed, there remains a generational divide when it comes to attitudes about going back to the office, with younger workers more eager to return. About half of Gen Z workers and millennials see the office as promoting productivity, whereas only around one-third of Gen Xers and baby boomers see it that way.

Gen Z employees were most interested in seeing their colleagues and socializing, with 52% indicating it was a driving factor in their desire to return to in-person work. Fewer than half of millennials, Xers and boomers said it was of importance to them. 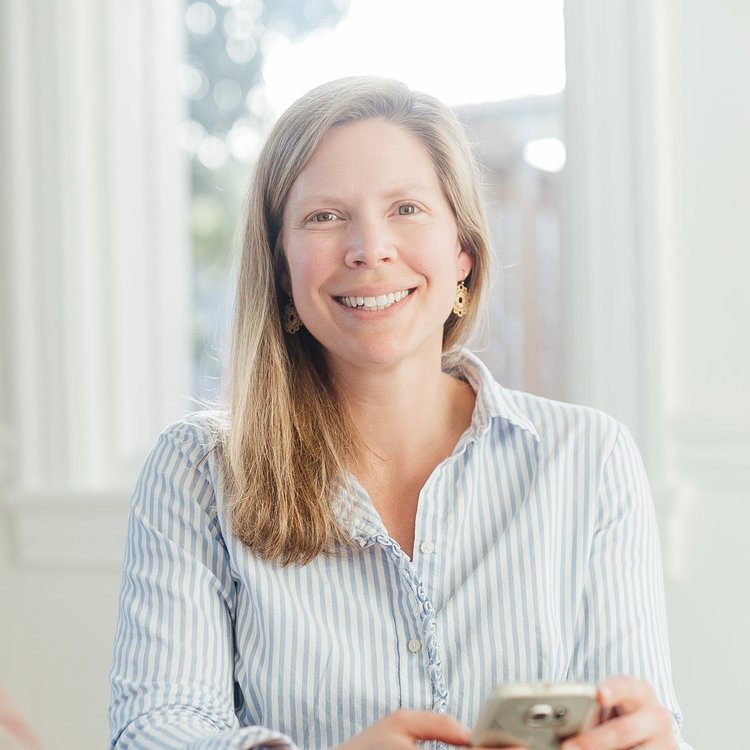 “The polarization that we’re seeing nationally around how to handle health considerations is playing out in offices in ways that too often don’t feel good for people.”
Jaime-Alexis Fowler
founder & executive director, Empower work.

According to a survey of 2,300 employees and managers by the Boston-based workplace analytics firm Humanyze, nearly two-thirds (63%) of workers said they lack full confidence in their companies’ post-pandemic workplace strategies, up 16% versus a poll by the company last spring. More than half of employees indicated that they don’t feel informed about their employers’ decision-making around COVID-19.

Meanwhile, one in five managers in the Humanyze survey reported having no say in their companies’ return-to-work decisions, while 70% of managers revealed that their employers do not leverage data (other than that derived from employee surveys) or workplace technologies to inform their return plans. Managers cited employee attrition and disengagement as their greatest challenges.

Jaime-Alexis Fowler, founder and executive director of Empower Work, a San Francisco-based nonprofit that provides a crisis text line for workers, is not surprised by the vast ambivalence about the return to work, particularly owing to concerns about the coronavirus. “A big piece of what we see is tension over safety — we also see those who are frustrated by requirements like vaccinations or masking,” she said. “The polarization that we’re seeing nationally around how to handle health considerations is playing out in offices in ways that too often don’t feel good for people.”

One company that has not given up on perks to entice people to return to the office is the New Orleans-based digital marketing agency Online Optimism, according to Sara Bandurian, who manages day-to-day operations. The agency — which also has offices in Atlanta and D.C. and has done work for clients like Xavier University of Louisiana and the New Orleans Downtown Development District — still offers fully stocked snacks, free lunch on Fridays, and holiday-themed gatherings.

Like many companies, hers has instituted, and stuck to, a hybrid work arrangement for employees. “We know that in-office work isn’t for everyone,” she said, but admitted the perks will draw some employees and not others — and the agency is OK with that. “Ultimately, you want your employees to be able to do their best work,” she said. “If they don’t feel comfortable in the office, that won’t happen. Flexibility and understanding are key to a positive and optimally functional work environment.”

Evan Horowitz, cofounder and CEO of the creative agency Movers+Shakers, is also a believer in flex work arrangements, and sees listening to employees as a crucial element of decisions about the workplace, regularly using Google Polls to suss out employees’ attitudes.

“Flexibility is a key value to employees now, and that is a huge focus for us,” he said, adding that the agency’s stance on flexibility has proved to be an invaluable tool for recruiting talent. “We believe that not providing flexibility is a big reason why the office comeback has been such a letdown for so many companies.”

For example, instead of trying to roll out a plan for returning to its physical offices in New York and Los Angeles, Movers+Shakers, which works with brands like E.L.F. Cosmetics and Match, is offering employees WeWork passes, which half of the company has requested. The passes give staffers access to whichever location they choose, enabling them to work alongside their colleagues or friends, or by themselves.

“For us,” Horowitz added, “flexibility is non-negotiable, and a return-to-the-office moment is not a requirement.”