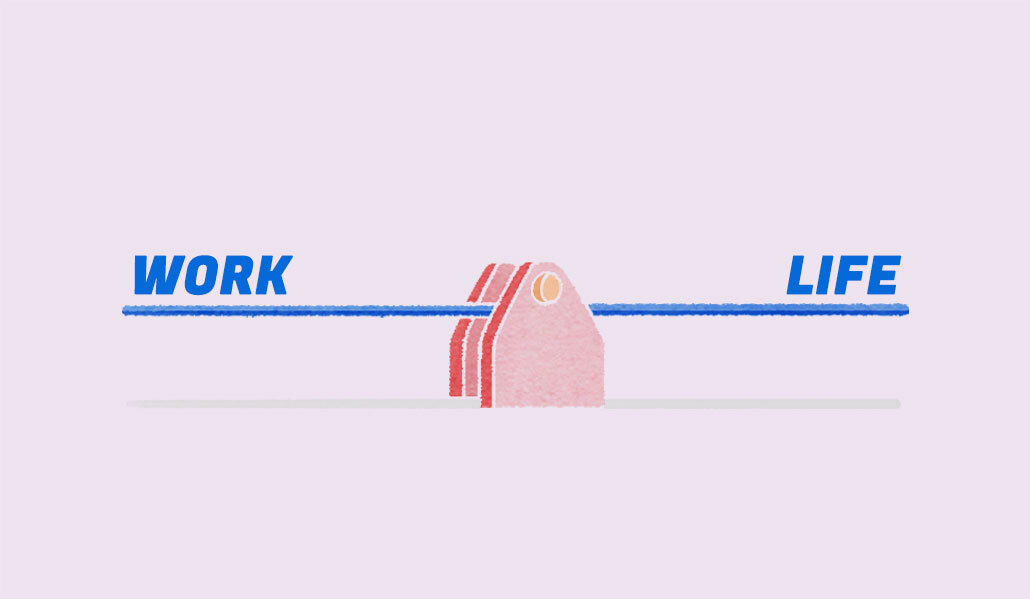 In tech, job security isn’t the only benefit of work life threatening to become endangered. To hear the Cassandras tell it, compensation, culture, and perks are quickly headed for extinction as the once-rarefied air of Silicon Valley turns thick with fear.

But some workplace experts aren’t so sure that the cushy culture that has come to define tech is coming to an end. “In any economic downturn, people start looking where to cut things, and while I think we will see a slowdown in these perks — and certainly this kind of arms race when it comes to perks will definitely lose some momentum — it certainly isn’t going away entirely,” said Micah Remley, CEO of the flexible workplace platform Robin, which works with companies including Peloton, Hulu and Trip Advisor.

Remley believes that in-office perks and amenities — encompassing everything from catered lunches to golf simulators — will, in fact, continue to be a major driver for companies, especially as they entice their people to return to the office. “I haven’t seen any of those perks disappear,” he said.

“Companies are still very much investing in what their employees care about, and then there are others that are trying to go back to the way it was… and you know, it never goes back,” added Stephanie Reynolds, chief people officer at Unify Consulting, a management consulting firm which counts Google, Amazon and Microsoft among its clients. “There’s no question that pulling away from culture and pulling away from putting your people first is an error in judgment and, in the long run, it will come back to bite businesses,” she maintained.

Reynolds sees a split between companies that are striving to continue to do right by their people and those with an “adapt or be gone” attitude, the latter losing team members “because of the complete disregard for the humanity and the needs of human beings.” She pointed out that many other companies remain forward-thinking and strategic about perks and benefits — like the widely popular option to continue working remotely, for example, even as the RTO movement intensifies. 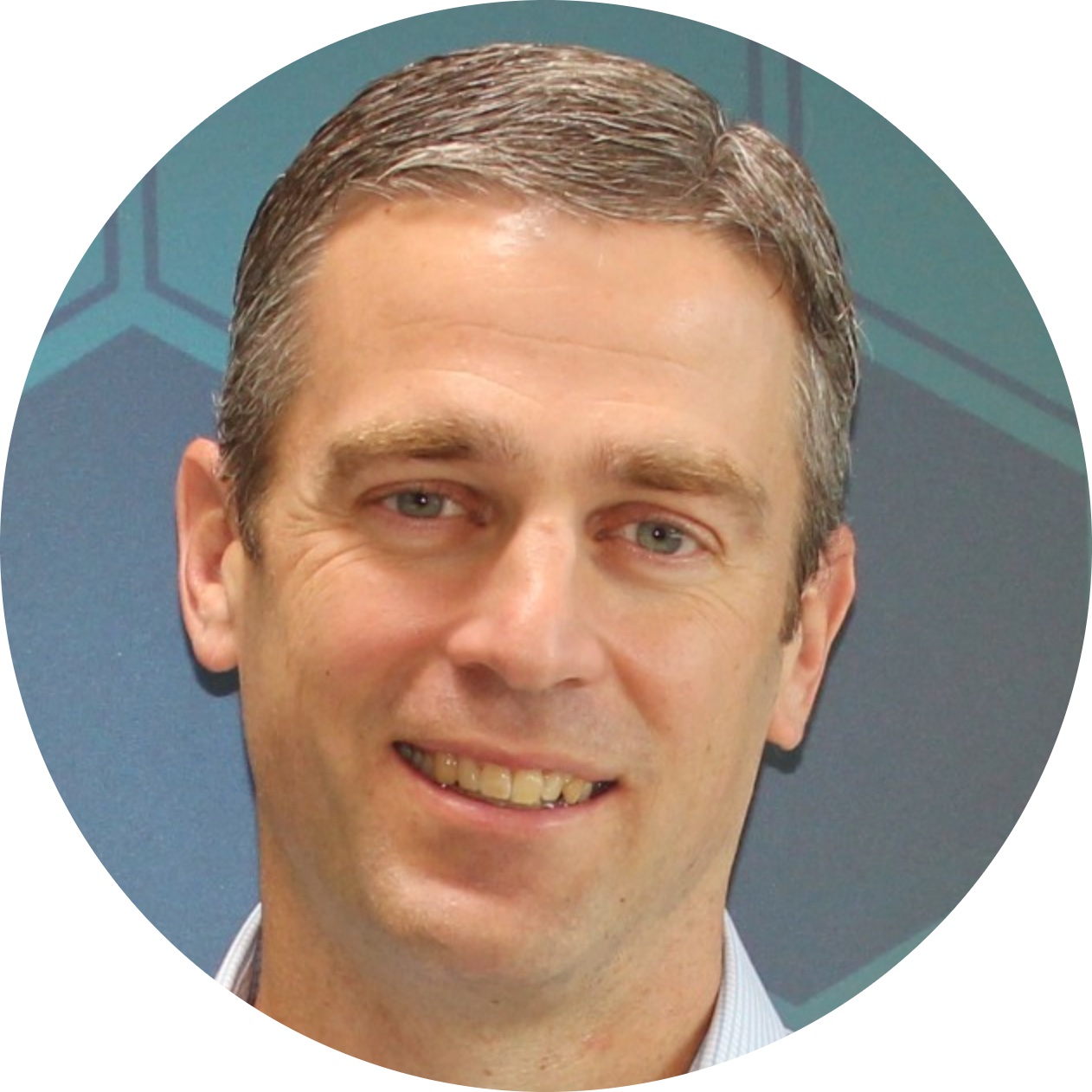 “In any economic downturn, people start looking where to cut things, and while I think we will see a slowdown in these perks — and certainly this kind of arms race when it comes to perks will definitely lose some momentum — it certainly isn’t going away entirely.”
Micah Remley, CEO of the flexible workplace platform Robin.

Despite economic pressure, highly trained and experienced workers in the tech sector will continue to be in high demand, and employers who don’t continue to sweeten the pot will miss out when it comes to attracting them, as Reynolds sees it. “That’s why you’ll see perks still be a very important part of the equation,” she said. “People can tell if you’re investing in people or you’re not, and they can tell if you’re being authentic and if you’re truly being transparent.”

Reynolds contends that recent, high-profile cost cutting at leading firms does not mean, as headlines would seem to suggest, the end of the road for the tech industry as we know it. Nor does the pressure on tech necessarily have implications for the larger working population. Morgan Stanley analysts, noting that the number of tech layoffs is small compared with the overall U.S. workforce, proposed that the industry’s woes do not present a true danger to the overall job market. And while what’s been going on in Silicon Valley could be seen as “foreshadowing the beginning of a dystopian future for workers,” it is unlikely that will spill over into the larger economy, according to Reuters columnist Ben Winck.

As the job market became more and more competitive, companies amped up the perks, offering everything from unlimited vacation time to free Botox treatments, even Rolex watches. But even in heady times, what employees said they valued most was not free massages or ping pong tables in the office but, rather, benefits like childcare services and flexible work arrangements. 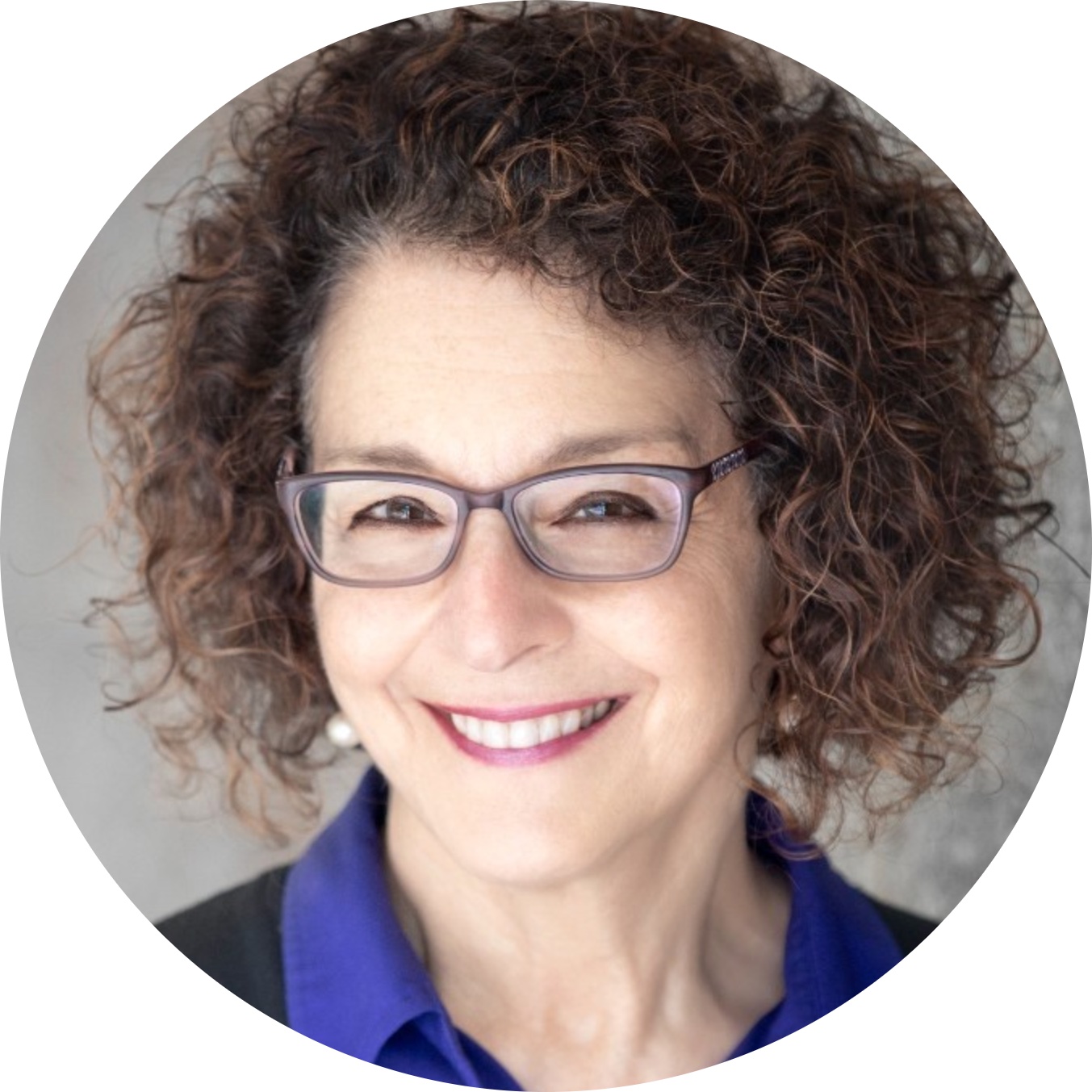 “There’s no question that pulling away from culture and pulling away from putting your people first is an error in judgment and, in the long run, it will come back to bite businesses.”
Stephanie Reynolds, chief people officer at Unify Consulting.

Workers continue to value working from home, even as the share of job postings for remote roles is in decline — and bosses demanding a return to headquarters could prove fatal for companies seeking to fill job openings. In a recent survey, flexible workplace firm IWG, which works with companies like Microsoft, Uber and Slack, found that nearly 95% of 1,000 HR executives in the U.S. continue to see hybrid work as an effective recruitment tool, while 88% believe they could reduce staff turnover if they offered more appealing benefits.

In times of economic anxiety, hybrid work arrangements aren’t just a matter of giving employees what they want — they also stand to save companies money, perhaps as much as $11,000 per employee.

Even though luxury watches may not be as commonplace nowadays, protecting core benefits like the freedom to work from home, at least for part of the week, should be a no-brainer for companies. As IWG founder and CEO Mark Dixon put it, work flexibility “not only offers the employee a better work-life balance but enables cost savings, flexibility, boosted productivity, and increased worker happiness and retention for the employer.”