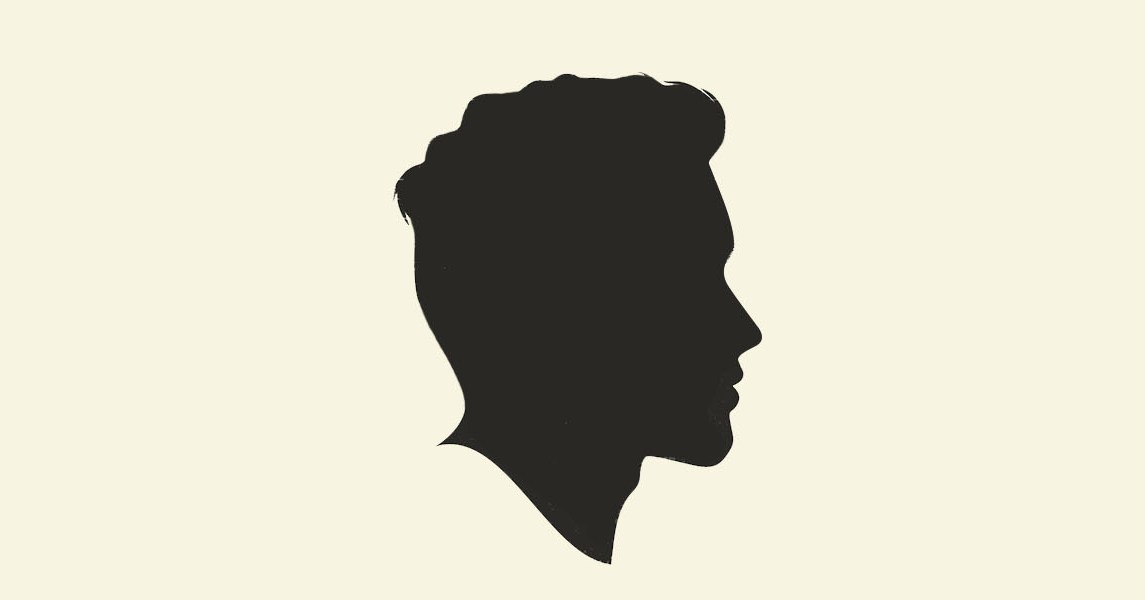 It’s crunch time for CEOs. The last year of unprecedented change has been one of the most challenging for business leaders as they’ve navigated their organizations through a public health crisis. But there remain more tough decisions ahead, one of which is whether or not to mandate vaccinations for returning employees.

For the latest instalment of our Confessions series, in which we trade anonymity for candor, we spoke to a CEO with approximately 500 employees, about what the knock-on effects of requiring vaccinations would create for workplace culture.

The conversation has been edited for clarity and flow.

Are you in favor of employers being granted the right to mandate vaccinations?

It’s perfectly appropriate, legal and ethical for an employer to mandate that employees be vaccinated. It’s ludicrous that people are acting as if reasonable, measured vaccine policies represent the long arm of some kind of Soviet mega state. What’s the alternative? That said — I wouldn’t do it, I think it’s a business mistake.

A mistake to mandate vaccines?

Yes, given the rate of vaccine hesitancy — for better or worse — it’s too high. It’s like 40% of potential employees. That’s why it would be a mistake. Also, something else I’ve noticed is some employers who are mandating [vaccines] think they know exactly who is and isn’t going to be vaccinated and they’re going to be hit with a big surprise when they realize that people they would never have dreamed of, are against getting one.

I see some employers stereotyping people who are scared of getting a vaccine: saying, “oh, it’s just the most right-wing, anti-government, Trump-supporting types or conspiracy theorists.” But it is actually a bizarre mix of those as well as people who are very left wing, new-age and highly skeptical of the medical, industrial complex. I’m starting to see more about which employees don’t want to be vaccinated, and it’s not that predictable at all. So, while it’s perfectly legal I don’t think it’s right [to mandate vaccines]. But if you don’t plan to mandate vaccination, then you need a separate policy for employees that are [not] vaccinated. You would be silly not to acknowledge that there is a medical, public health difference between someone who has been vaccinated and someone who hasn’t.

What ramifications might creating two policies have on company culture?

That’s where things get complicated because unvaccinated employees may feel like they’re being singled out, or shamed if they have to wear masks in common areas and vaccinated people don’t. And yet, what else can you do? That’s the reality. They [people who don’t wish to be vaccinated] made their choice. You have to treat your employees like adults, and therefore the only appropriate policy, as I see it, is to be honest and authentic about the distinction — medically and public health-wise — between a vaccinated and unvaccinated employee and to have differential policies that specify that anyone unvaccinated needs to wear a mask in common areas. But to make sure that your workplaces are accommodating and open and non-judgmental enough that despite the fact that those employees are going to have to behave differently and are going to have to behave with some caution, unvaccinated employees don’t feel judged or bothered by their colleagues.

Given most employers are still grappling with making meaningful progress on cultivating diversity and inclusion cultures within their organizations, what’s the likelihood of them nailing this and ensuring it doesn’t become an inclusion issue?

Yes, companies do struggle to make workplaces inclusive and welcoming places for people of all stripes and orientations already before you add this extra complication. But it comes down to having the right policies, the right modelling by leadership. And then it’s acknowledging things will go awry, and that there’s no amount of training, no amount of upfront work you can do to preclude something going wrong. Company culture is often built out of the way people understand how they’re to behave when stuff does go wrong, and then figuring out what to do about it.

People talk a lot about collective responsibility when it comes to maintaining a positive, inclusive work environment, does the same apply here?

People are naturally curious. When you want to understand something but don’t want to ask, it can feel like there’s an elephant in the room. But this is also a personal medical decision. So, you may see a colleague wearing a mask, and you’ll know they’re not vaccinated. You’ll want to understand why, and that would help cut some of the tension. But you don’t ask, so you’ll wonder what their political stance is, or if they’re medically compromised, or are they just waiting a few months because they’re pregnant but are happy to be vaccinated afterwards? Some of it is just sitting around and not talking about the exact things that you want to talk about which is what I think will make it complicated. People will say the wrong thing. If someone isn’t wearing a mask in the common areas, despite knowing they should, people will have their eyes on the company to know what to do in those moments — and to see if these rules are honored in the breachl. And on the other hand, are we OK kind of making fun of these people or pushing them aside, or are we going to work to make them feel like a part of the game despite them making, what can be perceived as being a kind of bizarre medical decision.

How might this affect the hiring and retention of talent?

I’ve been surprised by the vehemence of people’s opinions about public health questions — making them personal, political. When we mandated that people wear masks in common areas, in the depths of the second wave of COVID last fall, it felt uncontroversial. But we still had people saying it was unconstitutional, that we were trampling on their rights and were going to sue us. There’s no question, there will be potential employees who feel very strongly. And, even if you’re an employer that will hire both vaccinated and unvaccinated and set different protocols for, say mask wearing, there might be employees who say even that is too far, and will look for a more conservative employer who doesn’t distinguish between vaccinated and unvaccinated employees at all. And okay, you lose some. But I think the right middle ground is to compete for those employees, but also be authentic about the distinction between the vaccinated and unvaccinated.

Would you say this is the most stressful time for CEOs, having to walk such controversial, polarizing lines alongside running businesses through a public health crisis?

Absolutely. It’s an extremely complicated period because so much of the job is a mix of the strategy and execution of running the company, which for most businesses is more complex now than it was pre-pandemic. And then the leadership half — the psychology of leading a group of people through a complicated time. People focused a lot on the complexities of running businesses during the pandemic where they were thrown a new curveball every week, and less so on the leadership half, but the leadership half is the more complex one. A lot of CEOs have been shocked by the degree to which we live in a world where people look more to their employer to navigate a lot of the emotional, social and political turmoil of chaotic times. Even politically, it seems like people lobbied their employers for change more over the last year than even their local elected officials. I think as a CEO you want to live up to that level of pressure, but also it’s a bit scary. It requires a deft touch by leaders to play that role. I worry people’s community, lives, and sense of meaning and involvement in the world around them is maybe too wrapped up in work. That keeps me up at night.