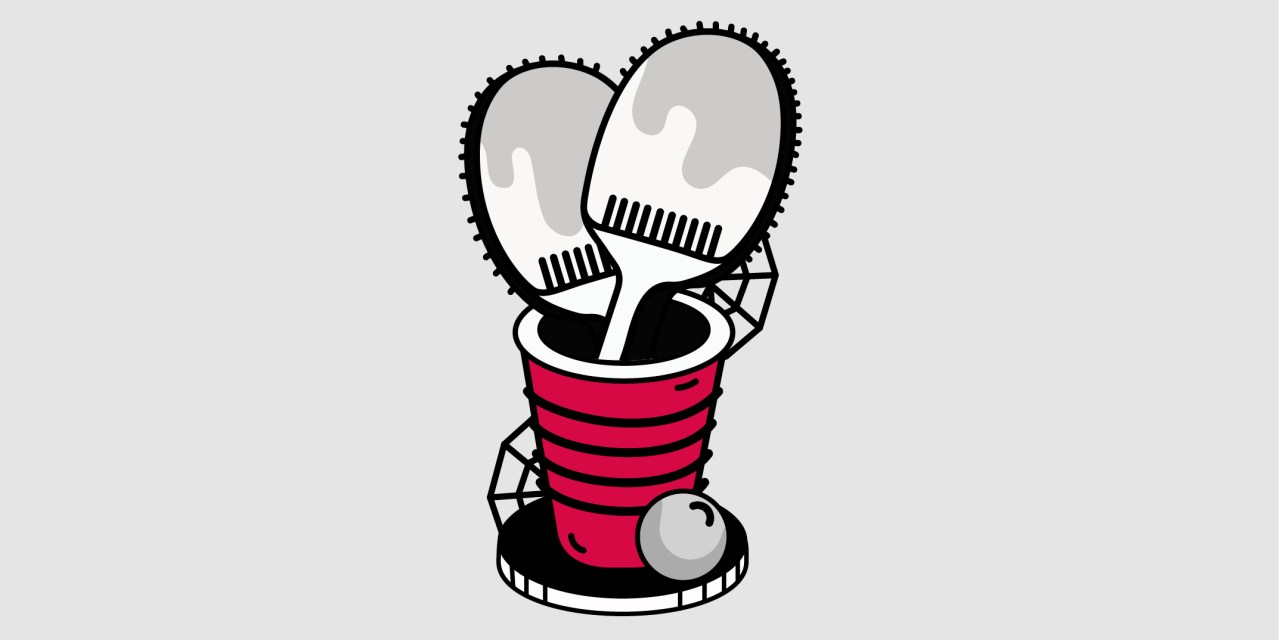 This story is part of Endgames, a Digiday Media editorial package focused on what’s next, what’s coming, and what’s being phased out in the industries we cover. Access the rest of our Endgames coverage here; to read Glossy’s Endgames coverage, click here; Modern Retail’s coverage is available here.

Shawn (not his real name) spent roughly a decade working for creative and digital ad agencies in the Pacific Northwest — the kind of shops known for working on sought-after clients in enviable office spaces. Even so, the agencies aura of “cool” hadn’t meant as much since March as, much like the rest of the ad industry, he was now working from home.

“In light of Covid, it made me not worry so much about leaving,” said Shawn, a copywriter who requested anonymity. “The agency I was at had an incredible office; it was gorgeous and inspiring to work in. They had a cool culture. But with everyone working remotely it made it a lot easier for me to think about other priorities.”

Shawn isn’t alone in reevaluating his priorities this year. One agency exec told Digiday that he’d recently been getting calls from former employees who had jumped to hot startups looking to leave for a better work/life balance as the “cool” company culture wasn’t as attractive during a pandemic.

As employees in industries like tech, advertising and publishing have worked from home for the majority of 2020, the perks of working for a “cool” company with an impeccable office space, amenities like a free lunch, beer and cold brew on tap and ping pong tables have dissipated. What’s left is the work and the company culture over Zoom. With that being the case, employees are now rethinking the value of working for a company that emphasized in-office perks over employees’ well-being.

“When the pandemic hit and everyone decentralized, what I heard from hundreds of my clients is that people don’t care about those perks,” said Josh Wand, founder and CEO of recruiting firm ForceBrands, adding that his New York City office had been among those to offer free lunches, beer and cold brew on tap and a ping pong table as he believed the physical space was a draw for talent. “People want to feel connected. They want to feel valued. The little things become the big things. It’s not about the free lunch or the extra perks — it’s about growth opportunities, visibility and transparency.”

Some agency execs say they recognize that retaining top talent will take more attention from leadership as the allure of a fun office culture no longer holds the same weight as it once did.

Andrea Diquez, CEO of Saatchi NY, has nearly 30 one-on-ones with her employees each week to “stay close to people.” Doing so allows her to continue to “feel the pulse of the agency” as well as understand the issues she needs to manage to keep her team happy and retain talent.

Diquez believes that giving people her time as well as more time off — she closed the agency for the week of Thanksgiving as well as for two weeks over Christmas and New Years — is more important to keeping people happy than more superficial in-office perks.

Without the facade of cool inside an office, it’s clearer than ever that what makes a company’s culture is its employees. Agency employees and industry observers believe that recognition has changed the way people evaluate potential employers and will likely continue going forward.

“What makes an agency culture amazing is the talent the agency has,” said Manuel Borde, global chief creative officer at Geometry. “If you lose that talent, or fail to replace the outgoing talent with equally amazing ones, then the agency culture is gone. The ‘coolest’ agency brands in the world could be a nightmare to work [for] if they have the wrong crowd, and in counterpart the smallest or most unknown agency of the world could be the best place to work — with the right people.”