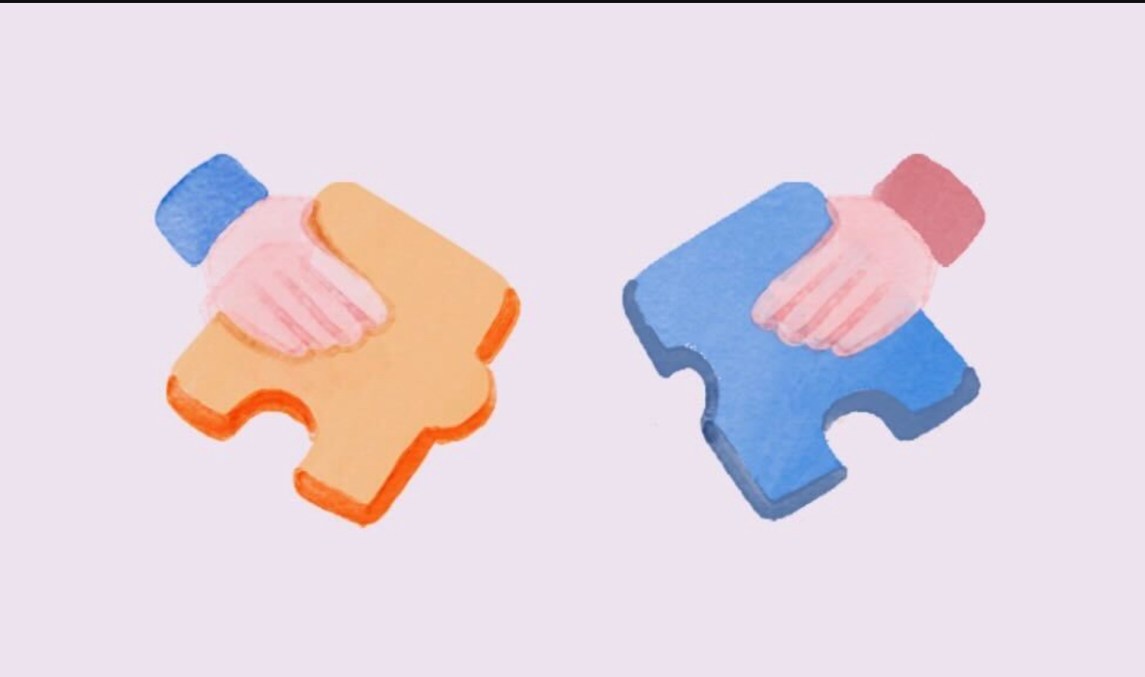 Generation Z workers make up about 12.6% of the workforce as of 2020, according to the latest data from the Bureau of Labor Statistics, but will account for 27% of the workforce by 2025. Some leaders are taking advantage of this generation’s new outlook on the workforce, while others are sticking to what they’ve known for years.

It’s important for leaders to better understand Gen Z, which is made up of people born between 1997 and 2012 who don’t know a time before terrorism or the war on terror and for whom the global financial crisis happened while they were in grade school. Then mass shootings started when they got to high school or earlier, and then they finished their education and entered the workforce during a global pandemic.

“You look at all these factors and it makes sense they have higher levels of anxiety and depression,” said Heather E. McGowan, a future-of-work strategist, thought leader, researcher and author. “It also makes sense that they’re not willing to compromise. They’re not going to work in the environment that the boomers worked in.”

McGowan predicts, like many other future-of-work experts, that Gen Z is going to keep building momentum around changes in the workplace and make them permanent. For example, she said she used to only be introduced at panel discussions by white, older men. Today, there are more women, more minority leaders, more nonbinary folks, and so on. She said that has a direct correlation to the younger generation demanding more diversity in the workplace. 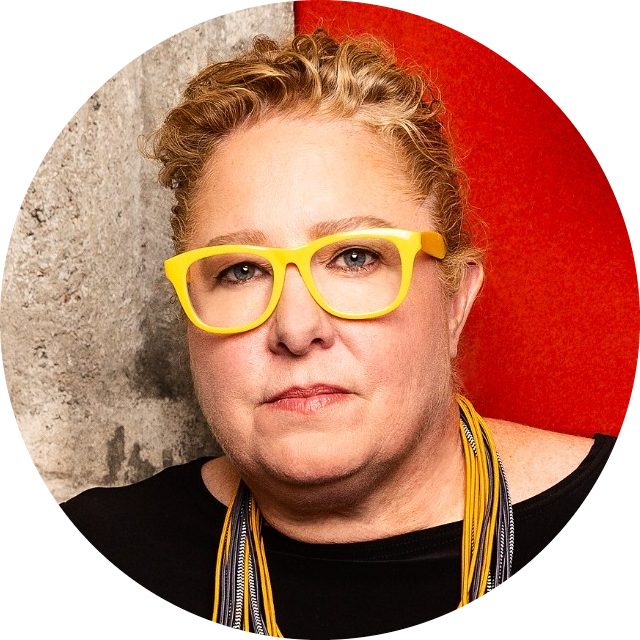 “The boomers who say Gen Zs don’t want to work, you have to say, ‘Wait a second, let’s look at what they’ve been through.’ The Gen Z say that boomers are curmudgeons, well this is the environment they know.”
Heather E. McGowan, a future-of-work strategist, thought leader, researcher and author.

However, at the same time it’s more critical than ever that different generations in the workforce show empathy toward each other, accept the different workplace experiences they each have, and learn from one another. In accounting firm EY’s Empathy in Business survey, 90% of the more than 1,000 U.S. workers polled said they believe empathetic leadership leads to greater job satisfaction, while 79% think it lowers employee turnover. Additionally, a significant majority (85%) said they see empathetic bosses as having an effect on increased productivity among employees.

“The boomers who say Gen Zs don’t want to work, you have to say, ‘Wait a second, let’s look at what they’ve been through,'” said McGowan. “The Gen Z say that boomers are curmudgeons, well this is the environment they know. They worked on Saturdays, they worked 18 hours a day. That’s what made them successful and they sort of resent it if you get it different.”

Having that understanding of what people are used to and where they come from would potentially allow people to meet in the middle and reframe the mindset the workforce as we continue to rebuild from the pandemic.

“The pandemic brought us through an existential crisis that most of us haven’t processed yet,” said McGowan. “The great resignation, quiet quitting, Gen Z, all those things were coming, but it just brought everything to the surface.”

Some leaders are concerned, though, about what the new generation means. It’s one topic that comes up frequently during chapter meetings for members of YPO, an organization that connects CEOs around the world. 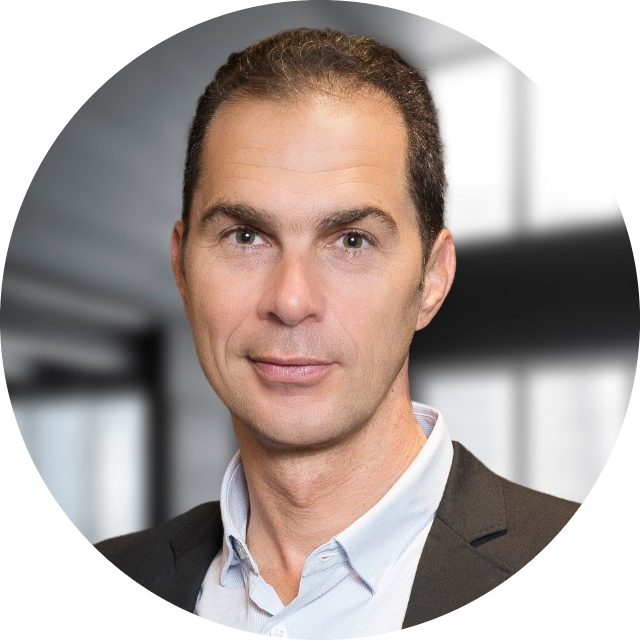 “A lot of CEOs are asking how to handle the new generation.”
Xavier Mufraggi, CEO of YPO.

Another concern Mufraggi said he’s heard from leaders is about the whispers of Gen Z not being loyal to one company, which is something that many have brought up. But this is worth debunking.

“We’re starting to understand that if you have a great, purposeful organization, you are diverse, you have [environmental, social and corporate governance] goals, then you’re going to attract those people and they’re going to stay,” said Mufraggi. “If they weren’t being loyal, you were just being transactional.”

At the end of the day, every generation comes with unique opportunities and challenges that we can all learn from.

“Generations can be judgmental of other generations, and that’s the mistake,” said Mufraggi.