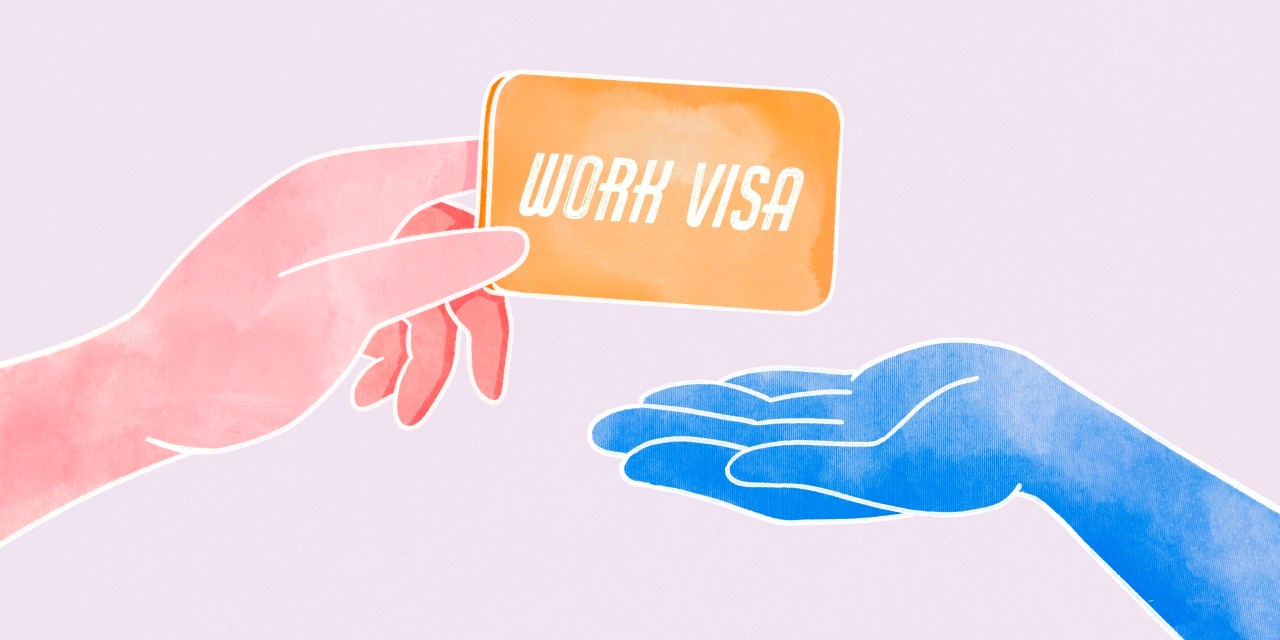 Competition is heating up among countries that want to attract international remote workers and that means digital nomad visas are likely to get more attractive in 2023.

The first country to establish a digital nomad visa was Estonia in June 2020. The rest has been history with over 50 countries offering it since the end of 2022. “You can’t just pack your bags and leave somewhere for three months,” said Reyhan Ayas, a senior economist with workforce analytics company Revelio Labs. “You need some sort of visa. A digital nomad visa is one of the reasons countries love this. They can get taxes from visitors.”

However, not just the destination benefits. The digital nomad is able to explore a new place for a short period of time and, for the most part, the application process isn’t too intensive compared to other visa applications.

Carley Rojas Avila, a travel writer for the Associated Press and MSN.com, said 2023 is the year when countries that were just talking about having a digital nomad visa finally implement it. “It’s getting to a point where countries don’t want to be left behind,” said Rojas Avila.

“In 2021 and the beginning of 2022, there weren’t that many digital nomad visas to choose from,” said Rojas Avila. “Now it’s ‘how do we make ours stick out?’, whether it be a lower income requirement or discounts on co-living or working spaces.”

There are still questions to ask when it comes to what visa to get. Rojas Avila said in some instances travelers might prefer to stay with the tourist visa. For example, in Mexico, the visitor visa allows entry into the country for leisure or business visits for up to six months. For some travelers working remotely, that’s all the time they need.

Another factor that might set a digital nomad visa apart is the application process, which she says can vary widely. For some countries, most of the applications are online and they guarantee a quick response. Meanwhile others have a thick packet of paperwork.

“Now that there is a good number of digital nomad visas, I’m excited to see what that will bring in terms of cool perks and countries making their visas stand out this year,” said Rojas Avila.

As more companies implement a permanent remote-work model, the digital nomad lifestyle continues to rise for millions of people.

The number of U.S. workers opting to become digital nomads rose 100% between 2021 and 2022, according to a report from workforce analytics company Revelio Labs. Most were prompted by an urgent desire to rebalance their work-life and address burnout – factors that were brought into sharper focus by the coronavirus pandemic.

But will that trend continue into 2023?

Revelio Labs’s Ayas says it depends on what protocols companies put in place. If remote work has worked for some companies during the pandemic and they are instating it for good, then we could have another wave of people adopting the digital nomad lifestyle this year. However, this desire for enhanced freedom of movement from employees, may begin to jar with what many employers are now expecting: that workers come into the office at least some of the time. “That’s what makes me question the upwards trend,” said Ayas.

What we do know is that for the people who are able to start or continue their global travels while working, new destinations continue to emerge as more countries make working visas more attainable for nomad workers from overseas.

“We tend to think of people moving to warmer climates, but there is a bigger picture here in terms of what people can get from living at a certain place,” said Ayas, who is originally from Turkey, a country currently working on creating a digital nomad visa.

Germany attracted over 150,000 digital nomad workers last year, the highest of all countries to offer digital nomad visas, according to the Revelio Labs report. The United Arab Emirates and Spain each welcomed over 100,000 digital nomads last year. Portugal and Spain provide the greatest increase in quality of life and affordability for digital nomads questioned in the report, in comparison with their country of origin. However, according to the report, Lisbon has also emerged as an increasingly popular destination when comparing quality of life and affordability to an individual’s original country.

The report also found that within a year of moving, most digital nomads decide to not settle down, but instead move forward to new destinations. 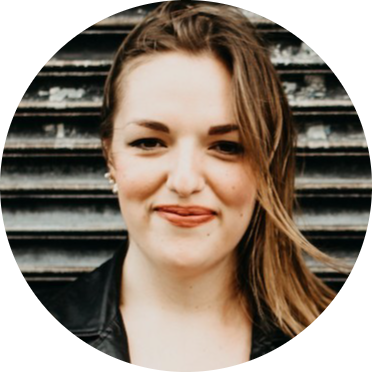 “In 2021 and the beginning of 2022, there weren’t that many digital nomad visas to choose from. Now it's how do we make ours stick out, whether it be a lower income requirement or discounts on co-living or working spaces.”
Carley Rojas Avila, a travel writer for the Associated Press and MSN.com.
Read more →

Ash Ambirge, who produces a newsletter for digital nomads called Selfish Forever, has seen other trends emerge heading into the new year.

“The biggest thing we’re going to see for 2023 is more long-term travel with affluent nomads who have more spending power,” said Ambirge. According to the Revelio Labs report, in 2022 most digital nomads had careers as software engineers, followed by product managers and sales associates.

While it might not sound exciting, Ambirge thinks these folks (who are largely HENRY millennials: High Earners, Not Rich Yet) can help boost a local economy by spending their disposable income on local communities. 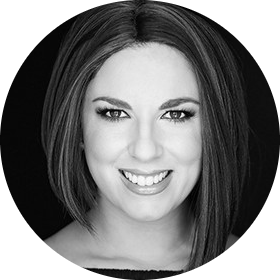 “Remote workers right now are getting a taste of freedom, and they’re happy with the way it feels.”
Ash Ambirge, editor of digital-nomads newsletter "Selfish Forever."
Read more →

“If you see more influx of cash, communities can turn it around and revitalize or provide better jobs,” said Ambirge.

These folks then have the choice of where they want to stay when visiting a country, which is also changing tides slightly for the new year. Heading into 2023, Ambirge believes that the hospitality sector is going to begin implementing different ways to attract remote workers as hotels try to compete with Airbnb or long-term apartment rentals. “Even corporate hotel chains have caught on to this,” said Ambirge.

For example, Atwell Suites, an IHG Hotel, created a space that is specifically geared towards workers and includes a standing desk, more power outlets, and a gallery wall that fits well as the background for video calls. It’s also shifting its Crowne Plaza rooms into a “Work Life” room. Meanwhile, Hoxton hotels has expanded with a digital nomad workspace called “Working From.” There are currently two Working From locations: Fulton Market in Chicago, Southwark in London, with a third coming this year in Brussels with the opening of that hotel.

Regardless of whether people opt to work from an Airbnb-rented apartment or a hotel or something in between, it’s clear that digital nomading will continue to thrive this year. “Remote workers right now are getting a taste of freedom, and they’re happy with the way it feels,” added Ambirge.