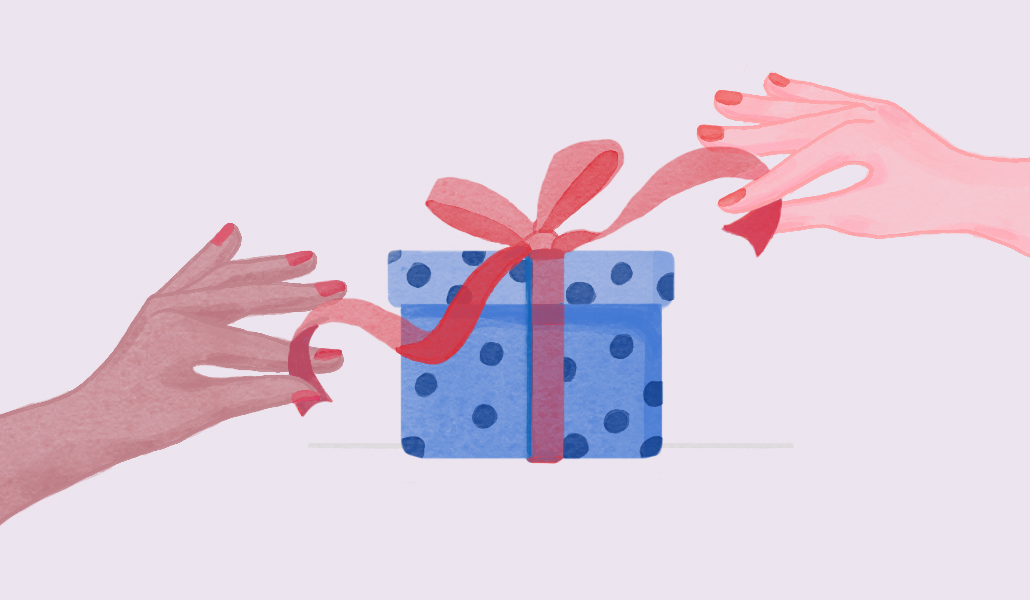 Remote working is surfacing some unexpected complications when it comes to corporate gift-giving. Once a straightforward, even enjoyable part of a marketing manager’s festive season tasks, the practice now resembles a logistical nightmare with no single office destination to send items.

Nicolle Portilla, marketing manager at New York-based environmental services company Recycle Track Systems, is in charge of organizing holiday gifts for both employees and clients. But this year, she said she’s struggling to locate clients, and is spending hours trying to lock down postal addresses.

“It’s a logistical nightmare,” said Portilla, who spent two hours on a call last week to chip away at figuring out what gifts to send this year. “Gathering employee information is pretty simple, but not for clients.” Portilla said many of the company’s newer employees for whom this is their first holiday season didn’t know to get shipping information for their clients. “They might not be comfortable asking a client for their home address,” she added.

Since early November, Portilla said she has spent around five hours a week trying to figure out the logistics of gift giving this year.

Working at an environmentally friendly organization also means Portilla has to be super mindful of waste. A recent study from Business.com found that 54% of those who receive corporate gifts said they have thrown away at least one gift without even using it.

Before Covid-19, marketing managers would often fall back on simple crowd pleasers, like festive, luxury food and wine hampers that teams could share. Some would turn to other kinds of traditional gift baskets, boxes of cookies or other seasonal edibles to show clients that little extra love because they would also be well-received and simple to organize. Now, employees like Portilla look back on those days with misty eyes.

And in a remote working world, Portilla also said she needs to think more intentionally about what gifts individuals at the same client organization may like to receive, as everyone has different needs. “Everyone is in different parts of the world, so some people aren’t going to want a blanket for the holidays if they live somewhere warm,” said Portilla.

She said the challenge is ultimately finding a fun version of a holiday gift that people actually appreciate and don’t throw out. The current front-runner: a few months of a subscription to a streaming service. 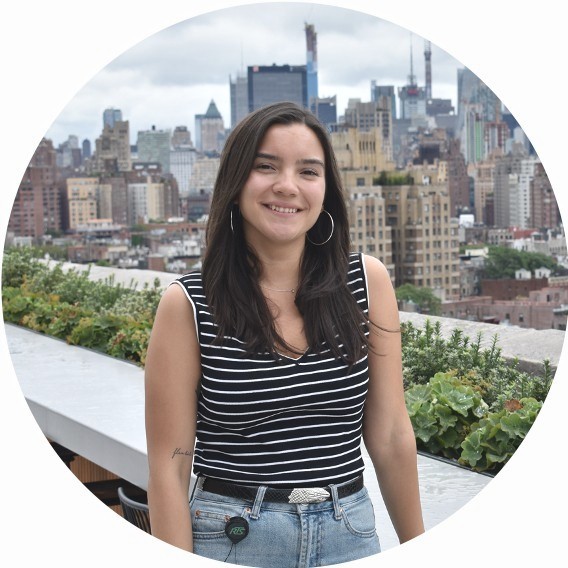 However, there are companies out there that aim to take the stress out of corporate gifting, like virtual team building platform Teamraderie. “It used to be that you could expect everyone to be at an office,” said Michael McCarroll, CEO of Teamraderie. “There are fewer teams all together in an office and it’s a genuine question of, ‘If I send something to an office, will you get it?’ That’s not something we used to ask.”

McCarroll stressed that there is now also the risk of sending something to one office and not another, which could leave out some team members and isn’t inclusive. “You could do more harm with the gift than good in terms of the goal of showing appreciation,” said McCarroll. 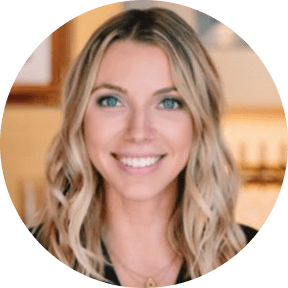 "When it came time to start thinking about holiday gifts, we debated going the traditional route and we had started to do a spreadsheet of everyone's addresses and where they're located and it was getting really out of hand."
Emilie Gerber, founder of Six Eastern.
Read more →

With Teamraderie, the gift giver only needs email addresses of those to whom they’re sending a gift. And then it’s largely taken care of from there. The recipient receives an email and they can input where they’d like the physical gift sent to. This year, a popular gift is a coffee and tea package. Along with the physical gift, there is an experiential part where everyone is invited to join a video meeting where there is a barista that walks attendees through the items and starts a conversation.

“There’s not only something physical, but they also share a sentiment,” said McCarroll. “That’s why these gifts become more meaningful to the recipients.”

Public relations company Six Eastern is using Teamraderie for the first time this year. “When it came time to start thinking about holiday gifts, we debated going the traditional route and we had started to do a spreadsheet of everyone’s addresses and where they’re located and it was getting really out of hand,” said Emilie Gerber, founder of Six Eastern. “We did a brainstorm and remembered Teamraderie.”

For some clients, Six Eastern sent gifts to one primary contact, but for others gifts were sent to the whole team.

“We primarily work with startups, which is especially a remote sort of business where fewer people are going into the office,” said Gerber.