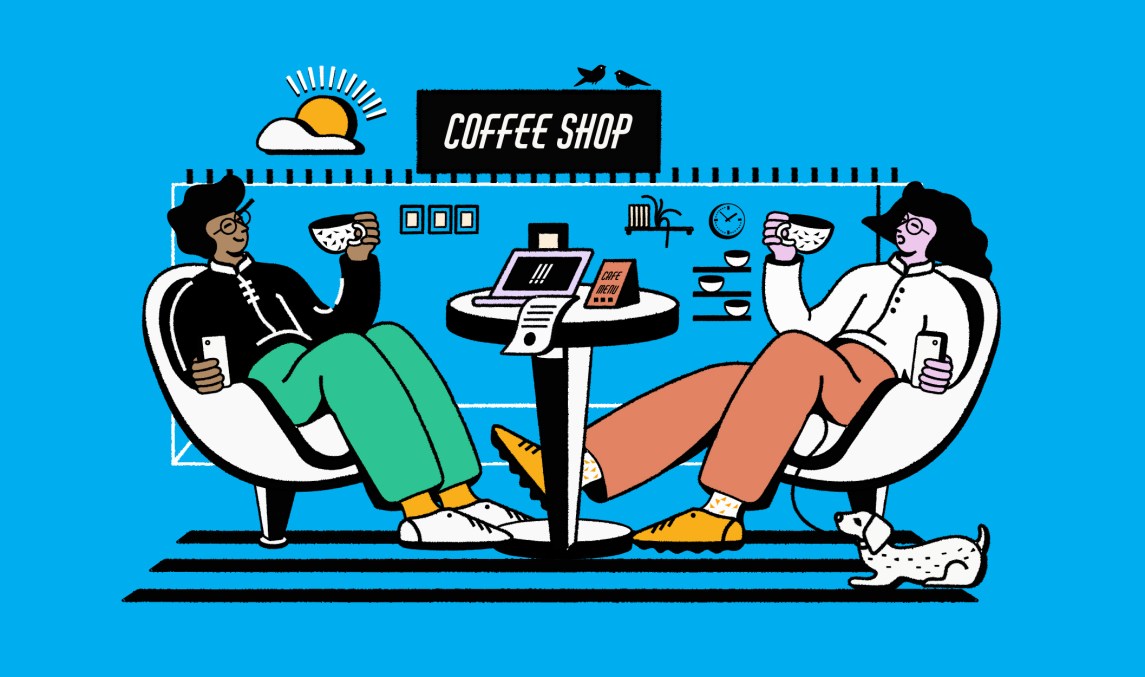 As vaccinations tick upward and publishers mull a potential return to the workplace this year, one thing that will not return to normal any time soon is the traditional sales meeting.

Long after offices reopen, the consensus among sales leaders across the industry, as observed by Forbes chief revenue officer Jessica Sibley, is that it will be some time before guests are allowed to return to offices.

“We have not had a big boardroom presentation yet,” said Matt Weiner, president of marketing services at law journal publisher ALM. “There’s always that desire to get back to face-to-face interaction with people, but it will still be a while.”

Jessica Keating, senior client marketing and communications manager at The Economist, predicted that formal, office-based sales meetings will not return until at least next year. Most clients are still determining policies for their own employees and aren’t yet focused on when or how they will meet with external partners.

“We are inspired to reimagine how we work with our partners,” added Claudia Malley, president and managing director of The Economist’s client solutions team. She acknowledged the “collaborative and creative benefits” of in-person meetings, but noted that the lessons learned from a year of operating remotely will have a lasting impact on its client-facing approach.

But amid rising temperatures (and a year’s worth of Zoom fatigue), publishers are adopting new tactics to gain long-missed facetime with their clients.

After leaning heavily into virtual events during the pandemic, B2B firm Questex is preparing for the imminent resumption of its U.S. live events business, starting with a three-day hosted-buyer event in Phoenix during the second week of May. It’s the first of nine in-person events the company plans to host in various locations around the country, including in Las Vegas, Miami and New York, between now and the end of June.

Like Forbes, Questex has not yet fully reopened its three U.S. offices yet — it hopes to do so by June, according to CMO Kate Spellman — but it’s using its upcoming events as an opportunity to get its own salespeople back in the same rooms as their clients.

Similar to the appointments arranged between attendees and suppliers at the event, meetings will be held in conference room suites with plexiglass installations, and participants will be screened with temperature checks. Spellman acknowledged that salespeople may feel pressure to get back into the field, but insisted that safety comes first and that no one is being encouraged to attend if they aren’t comfortable. But she said the company is sending a larger sales contingent to its own events than it did before the pandemic.

“As we roll out conference by conference, as an executive group, we aren’t going to mandate that you have to be there,” she said. “Some are just jumping on the bandwagon, and you have others that have reservations, but it’s not a 50/50 split. I would say more people are anxious to get back to business.”

Sales al fresco
ALM’s Midtown New York office never officially closed, although like much of its staff, its sales team has been almost fully remote, Weiner said, as has the vast majority of client-facing activity. As winter turns to spring, any exceptions are typically outdoors and informal.

Ever a traditional setting for closing the big deal, the golf course has once again emerged as a useful setting for face-to-face meetings for those who are so inclined, Sibley said. So, too, have other locations away from the office— a walk outside, or outdoor seating at lunch spots and coffee shops.

“For the foreseeable future, we’ll continue to collaborate and build relationships with our clients virtually, and we’ll have those smaller meetings in locations where you can sit outside comfortably,” said Sibley.

Lasting changes
While business goes on and buying continues, remote selling requires a different kind of communication, and it has its challenges. Even ALM’s inside sales team mostly worked out of the same location, Weiner said, benefiting from what he called a “bullpen approach” to sales calls.

“I think what’s missing is the innovation, sitting down and really taking the time and bouncing ideas around,” Spellman added. “Using a whiteboard and thinking things through.”

Still, under the circumstances, Weiner said video calls offer their own brand of intimacy. Buyers and sellers are facing common challenges. Empathy and sensitivity contribute to building authentic relationships.

“In some ways, you could say it’s been better,” said Forbes’ Sibley. “We’re more efficient. We’ve done an incredible job of using video and audio and new presentation tools. There have been some great advances that we’ve made in being able to stay in close touch with existing clients and also form new relationships over the last year.”

Weiner echoed that sentiment, noting that even after employees return to the workplace, Zoom isn’t going anywhere, and video will likely become the preferred medium for conference calls with external partners.

Another permanent effect will be the ways in which salespeople are evaluated. Traditionally, Weiner said, one of a handful of metrics used to gauge a salesperson’s performance was simply tracking the number of face-to-face meetings they had with current or potential clients each week.

“That’s really changed,” he said. “We look now more at a seller’s client knowledge, their pipeline, their interactions. This has brought about a much more holistic view of how we measure our own performance.”