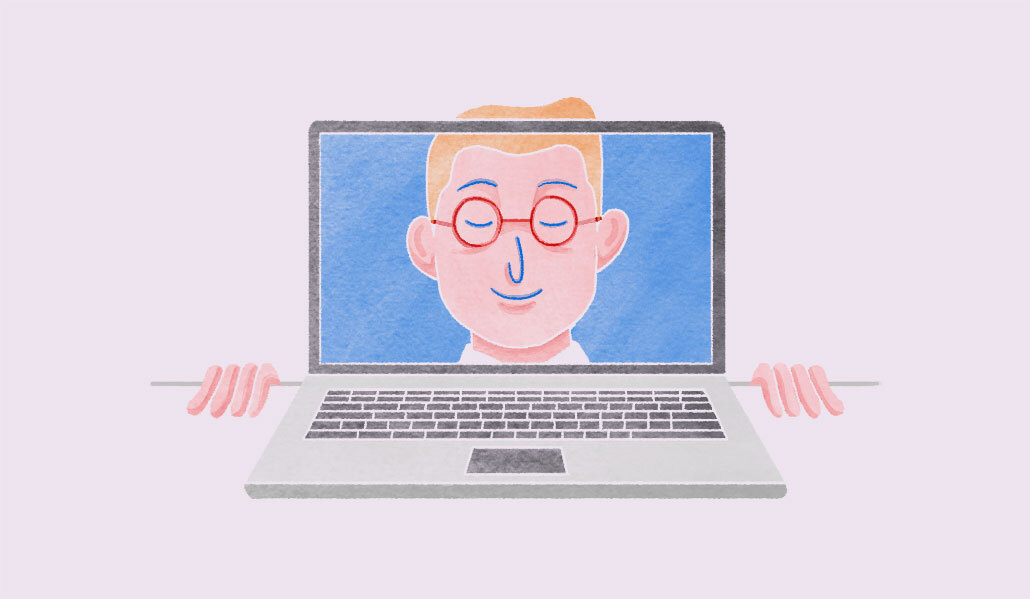 Every worker could likely use ChatGPT in some way to make their workflow faster if they wanted to. Employees in industries ranging from marketing to education are taking advantage of the artificial intelligence bot developed by OpenAI.

ChatGPT can be used from tasks including writing emails, scripts and social media copy — and the sign up to do so is seamless, requiring just an email, phone number and first and last name.

The list of its uses goes on, and experts have taken to LinkedIn and Twitter to share how they’re using it. Alex Garcia, founder of Marketing Examined, a company providing growth marketing tactics, tweeted ways ChatGPT can help marketers, including asking it to write a catchy subject line to boost open rates, to find keywords around a specific topic to boost SEO, or to write a meta description for a blog post. Ghostwriter Matt Mic compiled a list on how to use the bot that includes asking ChatGPT to simplify complex topics with an “explain like I’m five” prompt, summarizing articles, and to discover new ideas for content research.

It has been so widely adopted professionally that another app, built by a Princeton University student, can detect whether text is written by ChatGPT.

OpenAI’s technology is here to stay, though. Microsoft is working to incorporate it into its Bing search engine after pouring $1 billion into OpenAI.

We spoke to a number of professionals to learn more about how they are using ChatGPT, and what their hopes and concerns are around the bot. Some say that while it might be causing panic now, it will soon be as mundane a tool as Excel.

“I’m baffled every time with how well it works,” said Pieter Buteneers, director of engineering for AI and ML at cloud communication platform Sinch.

An assistant to everyone

Last month, Chris Lavigne, head of production at Wistia, did his own mini experiment to see if generative AI could put video producers like himself out of a job. He made a video in about 15 minutes using AI tools, starting with ChatGPT. It wrote a script in seconds based on his single prompt asking for a script for an instructional video on how to make an apple pie.

“This technology makes me feel the same way as when I first used iMovie and when I first held an iPhone in my hand,” said Lavigne. “There are real-world uses for this right now and will change the entire way I handle the scripting process.”

He describes it as being assistive, especially for tasks like script writing where he might be facing writer’s block. However, it’s not something where you set it and forget it.

“ChatGPT gives you an incredible starting point to get you from zero to one, so that you have something to poke at,” said Lavigne. “It lets me work quicker. Then from there, it’s on me as the creative and brand protector to influence the script and put it into my own words, brand voice and tone.”

Lavigne is also using it for copy while creating his wife’s new website for her dentist practice. 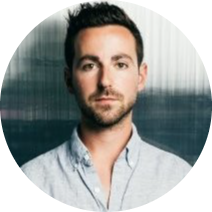 “Now I have placeholder text, which I can update, but now you don’t even need Lorem Ipsum anymore,” said Lavigne.

While it’s not something he’s currently using every day, it does make it easier to tackle some tasks. However, his colleague who works on Wistia’s YouTube channel is using it daily to help brainstorm catchy titles.

Buteneers says while Google has always been a helpful tool, you need to have some knowledge of what keywords will populate the answer you’re looking for. ChatGPT eliminates that completely. It’s also difficult to refine results on Google, whereas with this new technology you can get as detailed as possible with your prompts and also follow up with things like “can you say that in under 100 words.”

“In a search query, you have to always be lucky that there is an article that covers the case you’re looking for,” said Buteneers. “With ChatGPT, you get the answer.”

“It’s a tool where we can advance things that are on the back burner,” said Bonilla. “It provides baseline copy and we can modify it from there. It’s a critical tool from the administrative side of things to make it more efficient.”

Beware of quantity over quality

Despite its potential for helping workflows, there seems to be one common rule that the experts we spoke to suggest is followed: don’t copy and paste what ChatGPT puts out.

“You can do more harm than good to your brand using this stuff,” said Lavigne.

It’s true, content creators can ask this new technology to spit out social media copy or blog content based around a product. However, there won’t be the same sense of identity if it had been written by a person who is familiar with the brand and audience. In these instances, it should be used as a brainstorming tool rather than the final copy.

Can ChatGPT help level the playing field for job seekers?

“If ChatGPT is helping me, a seasoned video professional, get from zero to one, then that’s a huge win,” said Lavinge.

Now imagine how it can assist people who are looking to dive into a new field, or even young professionals just emerging into the workforce. ChatGPT can be used to help with the first draft of an email template to thank someone for an interview or ask why they haven’t heard back yet.

Sruti Bharat is the founder of FutureMap, a company that helps facilitate the college-to-career journey, with a focus on first generation, low-income students. She says that ChatGPT is the opportunity to be a game changer for people looking for jobs. 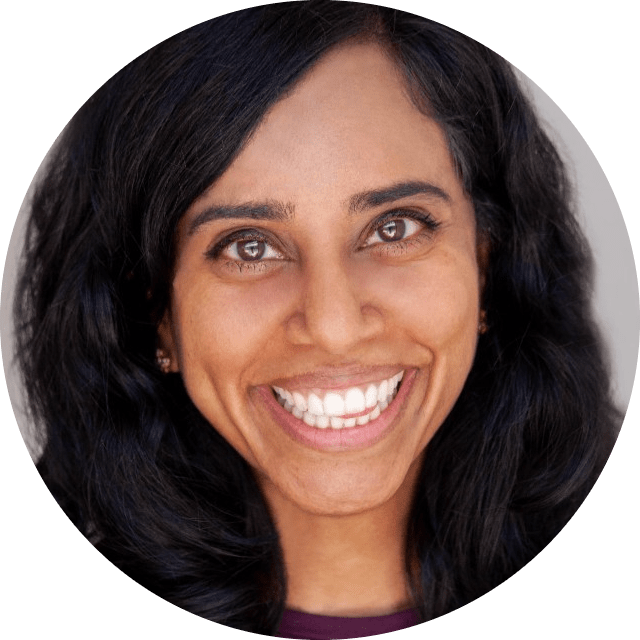 “It’s a tool that can level the playing field in terms of basic knowledge around the job hunt.”
Sruti Bharat, founder of FutureMap.
Read more →

“I’ve been in both private and public universities, and private has so many more high-tech resources for interview coaching, virtual AI and resume review,” said Bharat. “Public and community colleges may not have access to these tools and it shouldn’t be gated knowledge.”

She’s suggested to her students to use ChatGPT, which is free and easy to use, to help write their resumes. For example, they can put a job listing in ChatGPT and prompt it to pull the keywords, which job seekers can then include in their resume or cover letter.

“It can eliminate the logistical repeat questions around simple tasks that are repetitive for career coaches but new for students,” said Bharat. “It’s a tool that can level the playing field in terms of basic knowledge around the job hunt.”

A young professional might also ask for help with email templates on how to follow up after an interview or how to ask for an interview.

It’s clear that ChatGPT is a powerful tool. However, there are drawbacks that its users need to be mindful of.

A local upstate New York paper experimented with ChatGPT to see what it knew about the state of local news and its future. They asked “What’s something interesting you can tell me about Westchester and/or Putnam counties in New York?” It gave a brief blurb about the counties, but wrongly stated that Westchester is the most populous county in the state.

The editor knew that information was incorrect thanks to his knowledge of the area, however someone might not always catch things like that.

“You can’t look at the information and see it’s grammatically incorrect and understand it’s wrong information,” said Buteneers. “It will be grammatically perfect and it will sound really convincing unless you really know what it’s talking about. That’s the biggest hurdle.”

OpenAI’s technology also was only trained on data up to the end of 2021. That means it has no understanding of 2022 or 2023 so far. There’s also no links to sources or references to check if the information is accurate.

“You need to be very careful with what you ask,” said Buteneers.