Brian Dolan, founder and CEO of the talent acquisition firm WorkReduce, thought he had found the perfect person for a job, someone he understood to be based in Pennsylvania. Only after an offer was made and the company asked where to send a laptop did Dolan learn that his prospective employee lived in Pakistan, not Pennsylvania.

“We employ people in seven countries, but honesty is a prerequisite for employment no matter where you are,” said Dolan. WorkReduce didn’t go on to hire that candidate.

In 2021, six in 10 HR professionals were confident they knew where most of their employees were geographically located. That number has fallen to fewer than half so far this year, according to a survey of more than 1,400 people in the U.S. and U.K. by CITE Research for the talent mobility platform Topia.

While remote and hybrid work arrangements have become the norm, employers still have a blind spot when it comes to determining where their people are working and for how long, the study concluded — and the tax and immigration compliance risks are potentially significant.

Among other findings of the survey:

Topia noted that employees do not likely break their employers’ location-reporting rules intentionally. Rather, the reporting process can be easy to forget, cumbersome or unknown.

Meanwhile, the majority of employees (91%) said they were comfortable with their bosses tracking their locations at the city level — and such information, according to Topia, provides enough granularity to ensure employers’ tax and immigration compliance.

The study also revealed that the failure of employers to offer flexible work set-ups continues to drive the Great Resignation. Four in 10 employees said the ability to work from home was a potential reason to change jobs. 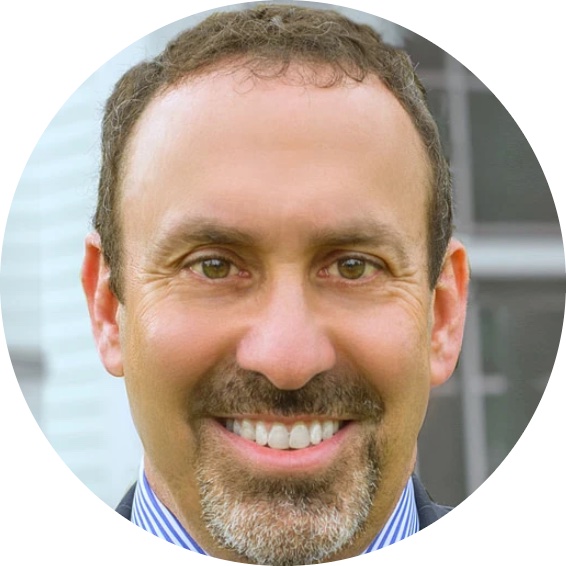 “As many remote work arrangements evolve from emergent accommodation to the normal course, employers need to get caught up on the state law implications and requirements of having workers anywhere and everywhere.”
Mark Kluger, partner at employment law firm Kluger Healey.

Working from home means a certain degree of freedom for employees, naturally — but it also means those employees have certain responsibilities, experts agree.

“You’d be surprised, but some employees have not considered whether remote means anywhere in the world or just the country,” said Mark Kluger, partner in the New Jersey firm Kluger Healey, which specializes in employment law.

If an employee works outside the U.S., there are myriad issues related to payroll, taxes, and even whether the employer is authorized to do business in that country, Kluger pointed out.

Meanwhile, if an employee is working in any one of the 50 states in the U.S., there are reasons for an employer to know which ones, as nearly every state requires employers to provide employees with specific information regarding state employment laws at the time of hire, and in some instances annually, he added. For example, a Massachusetts-based employee working for a New York employer must receive notices regarding Massachusetts paid sick leave, parental leave, unemployment insurance and more.

There can also be payroll-related distinctions. A New Jersey-based employee who is entitled to paid family leave under the New Jersey Family Leave Insurance law, for example, would need to have payroll deductions taken to fund that form of wage replacement, Kluger explained. Even in the event of termination, some states require that the final paycheck be provided on the last day of employment, while others allow the last check to be paid on the regular payroll date.

“As many remote work arrangements evolve from emergent accommodation to the normal course, employers need to get caught up on the state law implications and requirements of having workers anywhere and everywhere,” Kluger said.

Crucially, not knowing where employees are working does not absolve an employer from following the laws of the countries or states in which they reside, stressed Debra Wheatman, a career coach based in the New York area. “Where an employee lives and works govern other things, including overtime pay and non-compete agreements,” she pointed out. “An employer cannot claim ignorance of these things if a problem arises.”

Beyond legal matters, knowing where one’s employees are can impact the overall performance of a business and an employee’s ability to meet the needs of the employer, she said. For example, if an employee works for a company based in New York but lives in San Francisco, she may need to keep East Coast business hours to properly service clients there. Bosses also need to guarantee that their people are safe from harm’s way in the event of a natural disaster, she added.