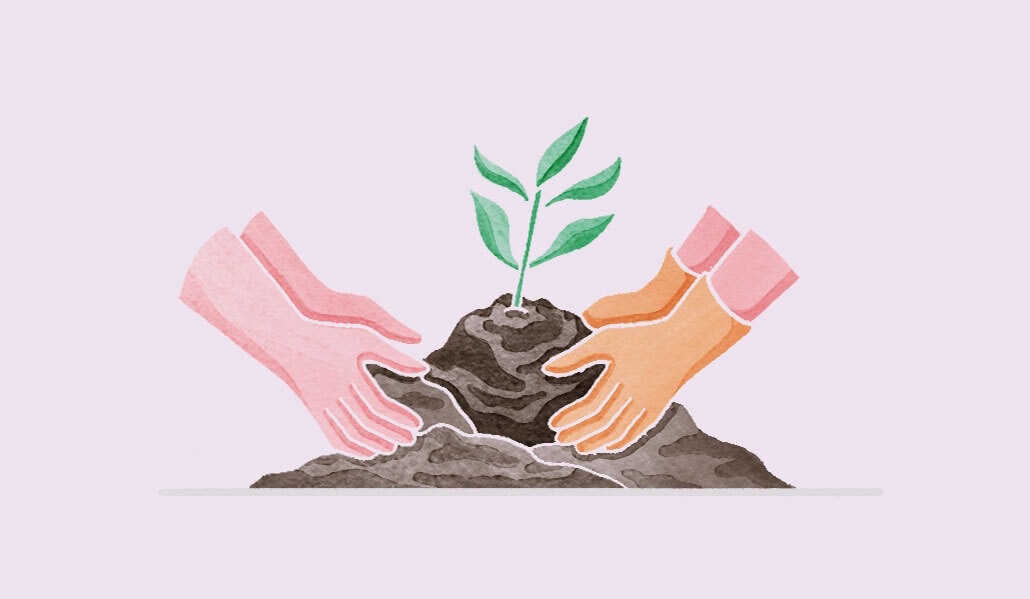 Emma Corfield-Walters’ dream of running a bookshop was almost shattered last year when her landlord announced they were selling the building which had been home to Bookish, an independent bookshop on Crickhowell high street in the U.K. since 2010.

With first refusal and a tight deadline to raise over £400,000 ($483,000) before it moved on to the open market, Corfield-Walters, 43, was worried about being able to source the whole amount, especially since the more traditional financial lifelines were restricted due to the pandemic.

“A big problem was commercial finance was so difficult to come by,” she said. “Accounts had gone awry and commercial lenders were nervous about supporting small businesses. We were struggling with what we could borrow.”

To plug the gap between the money they had themselves and what they needed, Corfield-Walters turned to the community and set up a crowdfunder of £25,000 ($30,000) for the bookshop, which also comprises a cafe, bar and events space.

“We would have lost the business if we couldn’t raise the money,” recalled Corfield-Walters. “I’d run crowdfunders before to help get books into local schools but it took a little pushing from people to set up a crowdfunder for something so personal. I set it up in the hope we could bridge the gap between what we had and what we needed.”

But she said everyone from authors of books Bookish stocks and publicists and customers locally and beyond donated.

“Someone I’d met on a school skiing trip when I was 12 even messaged to say ‘I love what you’re doing and I’ve donated’. I felt that all the hard work was coming back to us.”

“Bookshops have a special place in people’s hearts and people want to help,” said Corfield-Walters. “Hitting the target felt amazing.”

She said without the kindness of the community they would have lost the business. “There was nowhere else for us to go on the high street. But now we know our future is a secure building.”

Crowdfunding campaigns for personal emergencies and health issues have long been around. But now they’re becoming a regular fixture on social media platforms for businesses as they turn to the community to raise money for them to set up their company, expand into new products or premises, or help them when disaster strikes, for instance.

It used to be that if someone wanted to set up a business, financially they’d turn to their savings account, their family, or the bank for the means to do it. However, these days it’s common to see a small business asking for say £10,000 ($12,000) from their local community to set up a cafe, yoga studio or arts space. 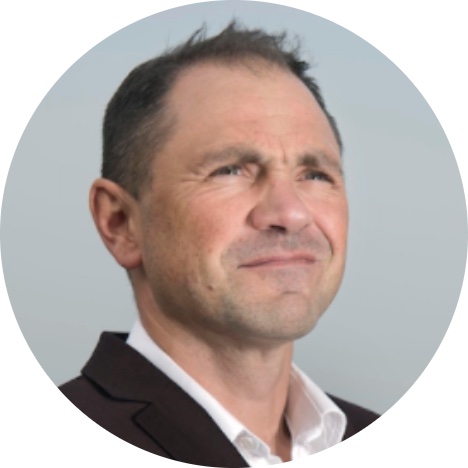 “If they haven't started trading then trying to get a loan is harder than in the past.”
Rob Love, CEO of Crowdfunder.
Read more →

In fact, exclusive figures by GoFundMe show that campaigns created in its business category have jumped 47% during 2018 and 2021. Some offer an incentive, like a free mug or tote bag, or offer larger items like a consultancy session or a free meal.

Rob Love, CEO of Crowdfunder, based in Cornwall in the U.K., said the proportion of businesses on the platform is growing all the time. There are multiple reasons why. “If they haven’t started trading then trying to get a loan is harder than in the past,” he said. “If they’re trying to set up equity it’s complicated and they might not want to sell shares. Plus raising money this way makes the company more attractive to a traditional lender or investor. For example, if someone wants to start or raise money for a theatre and has sold lots of pre tickets.”

John Coventry, vp of international at crowdfunding platform GoFundMe, said this more “innovative and engaging” approach can help bring consumers directly into business much more than just applying for money through a bank could. “This is inherently social – you can keep customers updated, there’s a sense of community there. It’s not just an economic transaction.”

But while some succeed in their mission, more people are becoming critical of such techniques to ask the local community to contribute their cash flow. Fatigue is growing amongst some, particularly around crowdfunders that aren’t socially or community driven.

Rebecca Strickson, 39, based in Margate, in the U.K., recently felt frustrated after seeing an artist set up crowdfunding to pay for a studio and equipment. “She’s already had a space and was asking for everyone to donate to fit the space out,” said Strickson, herself an artist. “It felt like an insane wrong tone – to ask for a space she clearly can afford and doesn’t need also having already hired and paid the space it wasn’t like it was a surprise she would need equipment,” she said. “I was constantly looking for a community angle like is she going to offer classes but no, she’s just asking everyone to pay for her studio. It just felt so distasteful and entitled and privileged.”

Strickson was also irked by the fact that this artist seemed to already be leasing the place, which implied that she could afford it. “It left such a bad taste in my mouth,” she added.

Michelle Cowan, 53, founder of Justo Software, from Huddersfield in the U.K., knows what it’s like when people don’t want to invest in your crowdfunder. The businesswoman started a crowdfunder in 2021, asking for £25,000 ($30,000) to help her and her business partner set up Socialpostr, an on-demand content engine for social media.

“We didn’t have the money in the business to fund it and the timing [for a crowdfunder] was good – The Yorkshire Post [U.K. newspaper] had just done a piece on me, and someone suggested it. Plus I wasn’t prepared to give up business and have someone involved; we just needed a shot-term injection of cash.” 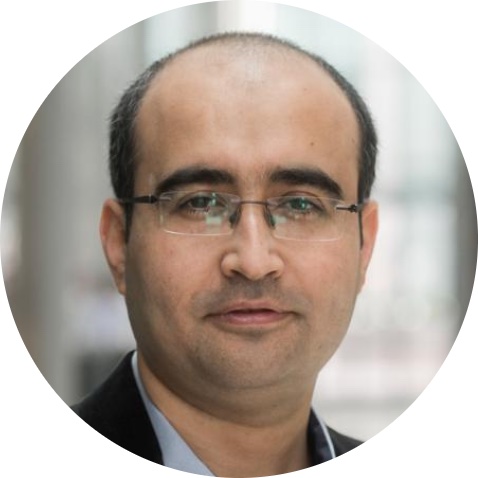 “If local people don't know if someone is reliable or a bit iffy, you trust that it won't get funded. Such incidents don't really happen.”
Bilal Gokpinar, professor of operations, technology and innovation at the University College London's School of Management.
Read more →

In return they offered packages such as website redesign, marketing collateral, and lifetime access to the app.

She said the reaction to the crowdfunding was “surprising.” Her family and friends didn’t understand why she needed money because she has a “good lifestyle” and questioned whether she could have just self-funded it. “It sparked a lot of concern around my personal finances. They felt it reflected on my personal situation. I thought people I knew in the corporate world would support me but they didn’t. When we didn’t raise enough, the option was to give everyone the money back so I returned it but then I received all these messages from people asking ‘Gosh, what happened?,” she said.

Now she and her business partner have decided to go another route. “I know more about running a business now so if I wanted to develop this product we could get a loan for it, or a startup loan which I could have tried before but just decided not to.”

Bilal Gokpinar, professor of operations, technology and innovation at the University College London’s School of Management, said there are many benefits for businesses turning to community crowdfunding. “The traditional method of raising money can take a long time…this way, they get to see how much interest there is for their business, test the market and get feedback in the sense if there’s interest or not.”

But will it be tougher now that there is a cost of living crisis?

“They don’t need to push it, they just share it and if people like it and think it is a nice product and people find value even in tough times it’s a nice way to attract people,” said Gokpinar. But individuals should be mindful and do their own research and due diligence. “Sometimes people overpromise and underdevelop, but there are no legal mechanisms on the crowdfunding platforms.”

“We have checks and balances in place to verify people, but we can’t possibly look at whether good idea,” said Love. “If local people don’t know if someone is reliable or a bit iffy, you trust that it won’t get funded. Such incidents don’t really happen.”