With buzz of a recession thick in the air and companies like Google, Apple and Tesla implementing hiring freezes or mulling it, employees are beginning to question how long their bosses will continue to dole out the benefits — including those around work flexibility — they’ve become so accustomed to lately.

According to the latest study by Workhuman, an HR software company, nearly 70% of workers believe a recession will be the root cause of companies changing employee benefits. And yet, employees remain emboldened when it comes to negotiating their benefits when it comes to other job opportunities.

The study found that one-third of workers said they wouldn’t be willing to sacrifice any benefits to keep their jobs in the event of an economic downturn. Among those who said they would make concessions, nearly one-third signaled that they would work extra hours, 15% would take on additional work outside of their core responsibilities and just 10% would give up their hybrid/remote work arrangements. Fewer said they would consider having their salaries cut, give up vacation days or pause 401(k) contributions.

Another study, from the talent acquisition firm Employ, found that 45% of workers would accept a lower salary if it meant they’d be able to continue to work remotely, while 65% said remote work was a key factor in their decision to accept or reject a job offer.

Meanwhile, despite all the talk of recession, employees continue to switch jobs in near-record numbers. According to U.S. Bureau of Labor Statistics, another 4.4 million workers quit in the month of May, nearly level with the peak of 4.5 million last November — even as employees can’t help but notice that their companies are slowing down hiring, according to Workhuman.

“Ordinarily you would say, in these kinds of ebbs and flows of economic cycles, that a recession would mean people would stay put and be less inclined to move,” said Steve Pemberton, Workhuman’s chief human resources officer. “However, among the many things the pandemic changes, this was one of them. And I’m not so sure that employers should see the recession as an immediate insulator.”

Certain industries are more impacted than others, he pointed out — tech, in particular. “You might find those who are in a very good place to handle a recession, in a position actually to poach your top talent,” he said. “I think we have a tendency to look at this oftentimes as a blanket, and I’m not so sure about that. I think in the tech sector — because of how competitive it’s been, especially through the pandemic — those dynamics are not in play.”

Those preparing for tech careers are questioning how to navigate the job market considering the mixed signals they’re getting regarding economic data and employers’ hiring practices. “Inflation and the looming recession are understandably causing students and new graduates to worry about what the future holds,” said James Popovics, career coach at General Assembly, which trains students for jobs in tech and business. Even as hiring freezes and layoffs have dominated headlines, Popovics said tech companies are telling him they’re recruiting at higher rates right now than they did at this time last year. 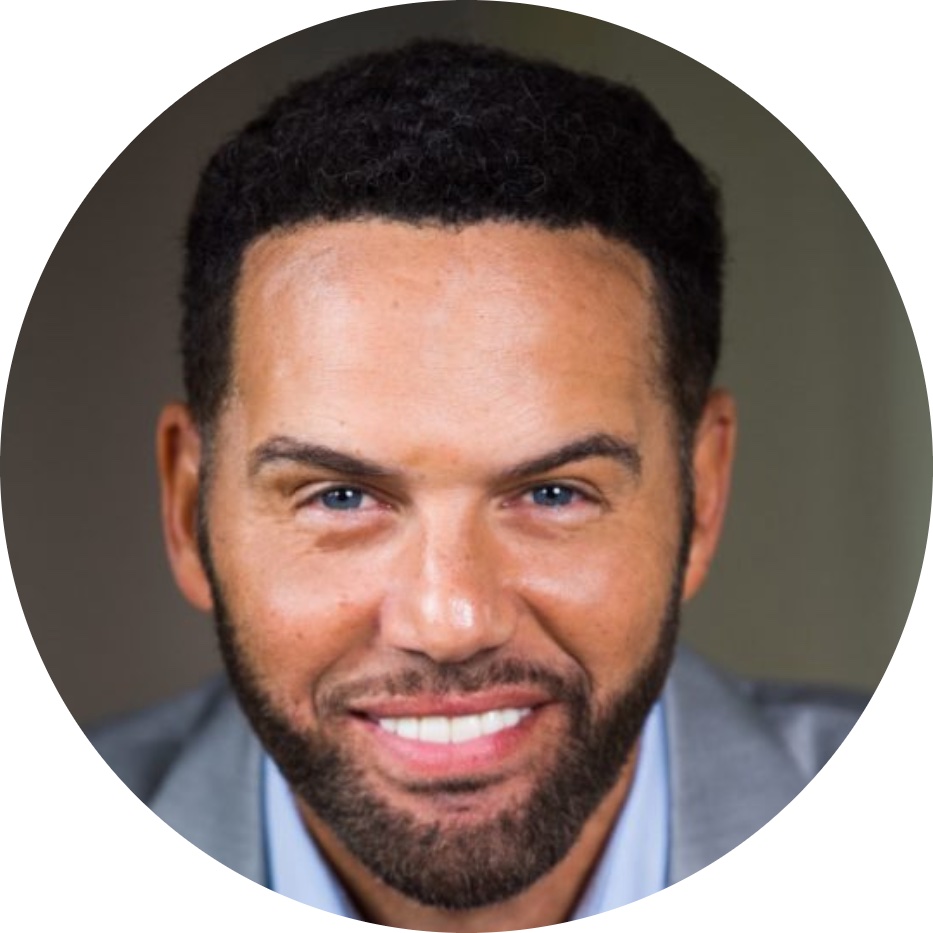 “Ordinarily you would say, in these kinds of ebbs and flows of economic cycles, that a recession would mean people would stay put and be less inclined to move. However, among the many things the pandemic changes, this was one of them. And I’m not so sure that employers should see the recession as an immediate insulator.”
Steve Pemberton, Workhuman’s chief human resources officer

While belt-tightening is a given with any economic downturn, Workhuman’s Pemberton suggested that employers would want to do everything in their power to keep from gutting the workforce. “You spent a long time trying to recruit the talent that you have through what have been very, very challenging times,” he explained.

In fact, many companies are striving to soothe economic hardships caused by skyrocketing inflation and the rising cost of fuel, food and other commodities. Business management software firm simPRO, for example, recently announced an inflationary pay raise of up to 10% for every employee earning $80,000 or less. It is just one of several enhanced benefits the company has implemented, including a flexible, four-day work week with no change in pay for full-time employees, an additional 24 weeks of paid leave for primary caregivers, and a $5,000 grant for any employee in the U.S. who must travel more than 100 miles for a medical procedure, including an abortion.

“At simPRO, every decision we make is based on our philosophy of doing what we believe is right,” said CEO Sean Diljore. “By investing in our employees’ mental and physical wellbeing, we help them prioritize their personal lives so that they can be the best, healthiest version of themselves. When our employees are the best version of themselves, the entire business thrives.”

Pemberton believes the entire covenant between employer and employee has changed, permanently. “To the degree that managers and executive teams are holding on to this idea that a recession is suddenly going to return things to normal, well, good luck with that,” he added.

And yet, the real possibility of a recession is quite clearly on everyone’s mind, leaving many to question whether the time is right to switch jobs.

Kristina Johnson, chief people officer at the IT management firm Okta, noted there were a number of employee questions about the economy during a recent all-hands meeting with CEO and co-founder Todd McKinnon.

Johnson believes the next six to 12 months will be revealing. While generous job offers are still being made, “we’re slowly starting to see a shift in employee compensation data,” she observed, adding, “I think people are starting to get nervous. They don’t know if they do want to make a change right now.”