The latest edition of Private Eye, a British satirical and current affairs news magazine, features a photograph of Liz Truss, the current frontrunner to be the U.K.’s next Prime Minister, in front of 10 Downing Street. The headline reads: “Truss performs sudden u-turn to dump unpopular policy.” And a speech bubble from the Conservative member of Parliament says, “No one can say I’m not Prime Minister material now.”

And the reason for Truss’ turnaround? In a bid to win over Tory voters, who will determine whether she or rival Rishi Sunak is anointed for the top job in early September, Truss proposed a location-based salary for the Civil Service that would save the government £8.8 billion ($11 billion) a year.

However, the notion of paying workers living in cheaper areas of the U.K. less money than counterparts in places such as London and the South East, where the cost of living is higher, sparked a furious reaction. Hence the u-turn and much mirth-making.

But should Truss’ ridiculed concept be taken seriously, especially with so-called knowledge workers demanding greater flexibility about where they do their jobs? Could it be that her idea is ahead of its time?

Indeed, one of the less-talked-about details of Spotify’s successful work-from-anywhere policy is that the audio streaming and media services provider tweaked its salary bands, recalibrating them by nation rather than city or region. Notably, roughly 2% of total employees moved to different countries after this policy was established, and almost double the number of “Spotifiers” moved within the U.S.

Brad Goodwin, content lead at U.S.-based recruitment platform Lensa, argued a location-based salary is nothing new, specifically in the technology industry. And it could — and possibly should — be explored by other organizations, although it won’t work for deskless [those who don’t work in an office] workers. “It is an ongoing debate over whether fully remote employees should be paid the same as in-office staff and whether to adjust workers’ salaries based on where they live,” he said.

“Location-based pay has long been widespread in the U.S. tech industry, where employees in the same roles experience location-based pay differences ranging from 3% in entry-level jobs up to 90% in more senior positions,” Goodwin said.

U.S. organizations — including Meta, Google, Slack and GitLab — tend to be more transparent when disclosing whether they follow a location-based salary model, according to Goodwin. 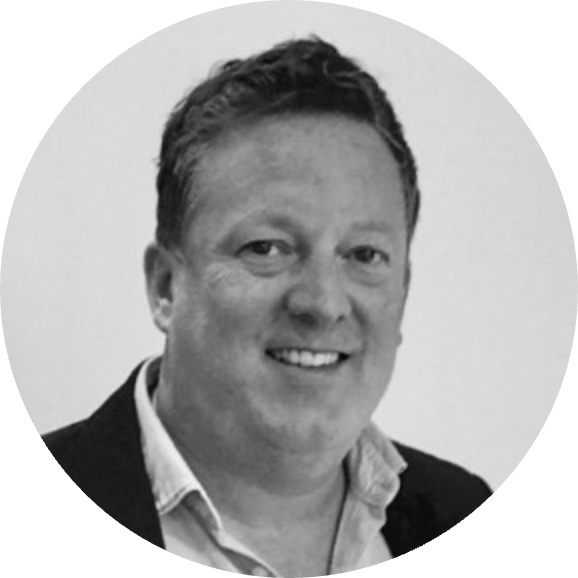 “It rewards location and not merit, and this is another form of exploitation. Two employees fulfilling the same role but getting paid different amounts due to what could be a matter of miles leads to unfair comparison.”
Chris Poole, U.K. managing director of global specialist recruitment consultancy Robert Walters.
Read more →

He listed the positives of a location-based pay model from the perspective of a business. “It helps keep the salaries for employees competitive, thus attracting top talent while making the cost more manageable for the company,” he said.

This approach would enable companies to compete in expensive job markets. Location-based salaries might also be a decent option for organizations with large, diversely located teams.

There are several drawbacks, though, especially when launching a location-based salary scheme. “The actual execution is not always straightforward and often leads to compensation cuts for employees, which in turn causes them to harbor resentment and productivity declines,” warned Goodwin.

Most damningly, he pointed out, “If the company’s success relies heavily on teamwork and collaboration, granting different salaries to employees based on their location can seriously hurt the team spirit. At the same time, dismissing location-based salaries promotes an internal culture of equality.”

Whatever business leaders think is right or wrong, the question about location-based salary is becoming “ever more acute” due to the ongoing cost-of-living crisis, Goodwin added.

Poole suggested that office perks make up the difference in savings that remote workers will make by not traveling in. While, on the one hand, location-based salaries improve equality from a cost-of-living standpoint and help to combat the so-called “brain drain” with people not having to move to big cities to make their fortunes, there are unescapable downsides, he stated.

“It rewards location and not merit, and this is another form of exploitation,” Poole said. “Two employees fulfilling the same role but getting paid different amounts due to what could be a matter of miles leads to unfair comparison.”

Further, he added that a location-based salary prioritizes certain employees’ lifestyles, which is politically messy. “City life will suit those who enjoy the buzz — normally younger employees with fewer commitments — while older workers with families are more likely to live in less expensive suburbs,” Poole said.

Perhaps Truss was right to ditch her policy plans, after all.