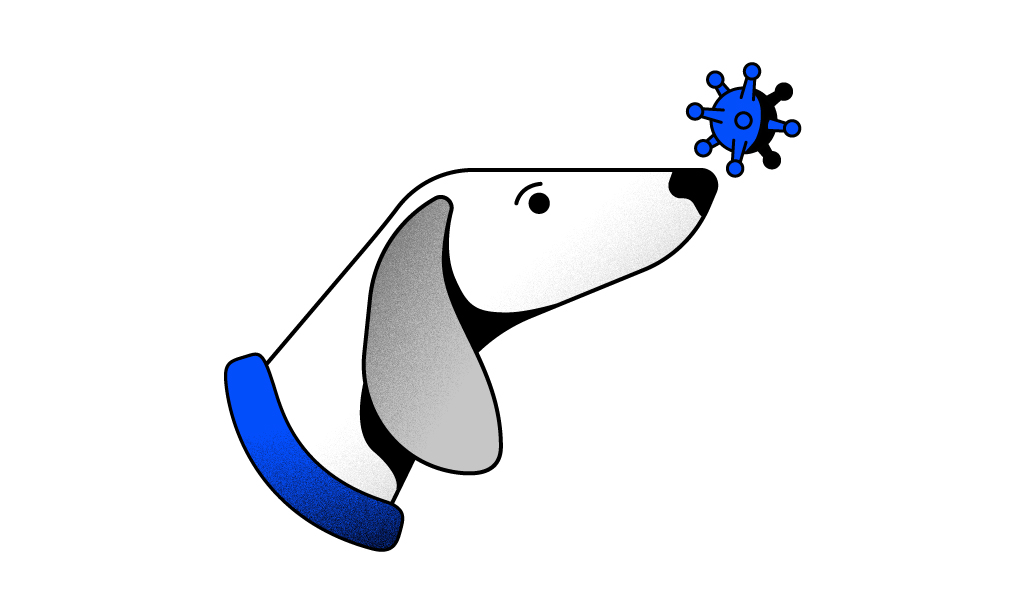 This article is part of WorkLife’s On the Job series, which features first-person accounts of how people are adapting to the changing realities of work and workplaces.

Shawn Reed spent years as a handler of explosive detector dogs. His first job was a tour of duty in the army in Iraq, and when he returned, he joined a private firm training handlers and dogs to protect sites such as the U.S. Embassy in Kabul, Afghanistan.

So when he got a call from a colleague last spring asking if he’d be interested in joining a team using dogs to identify Covid-19 he was skeptical but intrigued.

After learning the science behind it — scientists isolate the virus’ protein, which has a unique scent that dogs are trained to detect — Reed joined Bio Detection K9 as its director of training and operations. It turns out, there’s not much difference in handling a working dog as it sniffs out explosives versus Covid-19.

Since May, Reed and his dogs (mostly German Shepherds and Belgian Malinois) work behind-the-scenes at events like Metallica concerts, NASCAR races and country musician Eric Church’s tour, to identify Covid in the crews and staff of live events.

This interview was lightly edited for length and clarity.

You’ve spent your career handling dogs that identify dangerous weapons. What was your reaction to this job offer?

I thought, that’s cool and a little nuts. I’ve trained dogs for a long time and I’ve heard of dogs doing different things outside of narcotics and explosives, but this is training dogs to identify an odor threshold that’s so small, it’s hard to comprehend. With explosives or narcotics, there are ounces or pounds of material that has more surface area and more odor. But you give me any odor and we can teach a dog to detect it. They’re just incredible.

You mostly worked with the crew and staff at live events. How did you test them where on the body do the dogs pick up the scent?

The crew and musicians on the concert tours got searched every day as they were coming into the venue. We lined everybody up about 10 or more at a time about four to six feet apart, have them stand with their arms down to their side, mask in their left hand. The dog comes by and just takes seconds per person. If the dog detects Covid they sit down by the person’s feet.

Initially, we trained the dogs to sniff the hands since you have a lot of sweat glands there that shed the virus. That was very successful. But when the Omicron variant came out it didn’t seem to be shedding there as much since it’s mainly an upper respiratory virus. We switched to searching in the mask since it gives a better sample for the dog.

What are people’s reactions to Covid-sniffing dogs?

The crews got to know us over time, but at a one-off event, like the Atlanta Peachtree Road Race, you’re explaining yourself 1,000 times and sometimes 10 times to the same group of 10 people. I can’t tell you how many times people thought we were trying to fool them. They thought we were using drug detection dogs.

We’ve done a few concert series and each time we’d have to pick bags and bags of narcotics off the ground. They’re dumping them out of their pocket because they didn’t believe we were searching for Covid. And depending on the event, the people were not always very coherent. I kept picking the bags up just to keep the dogs from eating them. It was everything from cocaine, to ecstasy, to an assortment of pills.

Were attendees told ahead of time they’d encounter Covid-detecting dogs?

Most of the events notified attendees via email. Whether they read the emails or not is another story. The questions never stopped, because everybody was intrigued.

Did people get angry if a dog indicated they have Covid and weren’t allowed to enter a venue?

A few times. Working in the military you learn how to talk to people to calm them down pretty quickly. We would tell them our job is to screen people and then send them to somebody that was doing rapid testing.

What about people who are scared of dogs?

Our job was never to force it on anybody. Since I joined last May, there’ve been about 10 or 15 people that just flat-out refused. We would just pass them off to whoever’s in charge of the event staff and let them be the bad guys. Most people were very receptive to it. They’d ask questions. Depending on how busy we were, we would take time to educate them. The most popular questions were, “how do you train for this? What’s the accuracy rate? How is this even possible?” So you try to give them the fast and furious dumbed down version to keep working and get people cycling into the event. 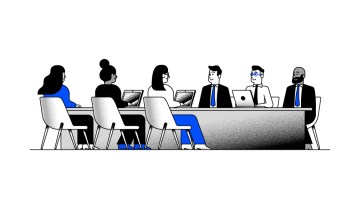 Companies are looking to create positions like the chief metaverse officer and chief automation officer to stay up to date with tech. 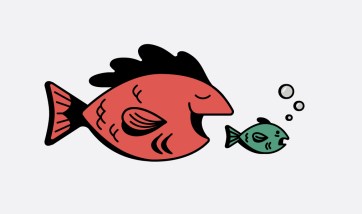 Merger and acquisition deals rarely achieve their expected benefits – and integrating hybrid working teams has made things even harder.