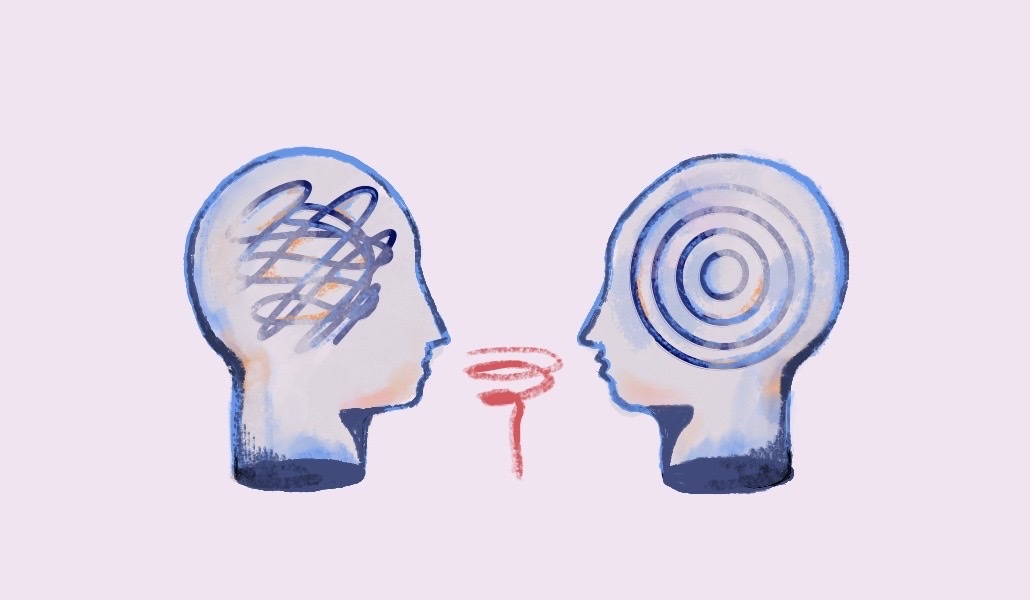 London-based banking consultant Amy – an alias to which WorkLife agreed to protect her identity in the highly regulated financial services industry – has managed dozens of Gen Zers in the last couple of years. She has often been frustrated – and at times flabbergasted – by their attitude towards traditional workplace norms. She offered plenty of examples, but overall it’s the sense of entitlement despite a lack of experience that most sticks in the craw.

“Many started their careers in lockdown, but they are super-ambitious and expect to be calling the shots. Yet when restrictions lifted, it became clear that they were unsure of the right workplace etiquette,” said Amy, who has worked for numerous banks in a 20-year career.

She explained how there was an agreed expectation for everyone to return to the office for one specific day a week to improve face-to-face connection and collaboration. However, Gen Zers would frequently not show up for the brainstorming sessions. “I’d have to call them to see if they were coming in, and they’d say: ‘No, I’m working from home.’”

On another occasion, one Gen Z member of Amy’s team notified her “10 minutes before an important client meeting in which we were presenting” that they would not be attending because they had a therapy session. “I love that younger workers are great at talking about mental health,” she said, “but you can’t drop that on your boss just before a crucial conference. Some of them don’t understand the pressure and what’s expected.”

Amy’s insights tally with recent Gartner data that suggests the rise in remote and hybrid working has meant that many career starters have committed faux pas due to having few in-person experiences. Expressly, this lack of face-to-face time in the office has limited the chances to observe workplace norms or determine what is appropriate and effective within their organizations.

Emily Rose McRae, senior director in Gartner’s human resources practice, revealed that clients and research respondents admitted one of the primary reasons to encourage workers back to the office – especially the youngest cohort – was “so they can learn some professionalism.” After all, “as human beings, we learn by observation,” she said.

McRae recounted some of the “absolute horror stories of things new hires have done in the last couple of years where they haven’t had the subtle cues that you pick up” in the workplace. Many of the examples will be familiar to Amy. “It’s things like asking to move a client meeting because they want to go out for a drink with some friends,” she said, “and putting their feet up on the table in a meeting with the CEO.”

The Washington DC resident shared her “favorite” instance of a Gen Zer hitting the wrong note. On the first day of work, in the office, the person in question met “someone who was three levels above them” as part of the introduction to the organization. “They said: ‘I’m not sure this is the career for me, and I’m just trying it out,’” added McRae. “It’s like: ‘This is not going to go well. We’ve invested in you and plan to train you, but is there any point?’”

Similarly, New York-based Kris Tait, managing director of digital marketing agency Croud, said the “biggest business workplace faux pas” he saw from younger talent was their “urgency to rise the ranks in terms of title and salary without first investing the time to prove themselves, build their skill sets and gain experience.”

While the balance of power has swung from employer to employee in the last three years, Tait speculated that those who had granted youngsters’ wishes of scaling the career ladder at speed would lead to deeper issues in the near future. “The looming recession and the ‘too-soon promotion’ creates an unsustainable environment marked by imposter syndrome and can prompt employees to shift roles when things aren’t quite working out,” he said.

Tait added: “It doesn’t set our young leaders up for success by affording them the chance to learn through observation, as well as from their peers and leadership teams.”

Wyn Lewis, U.K. employment lawyer and partner at law firm Gunnercooke, developed this theme. “When I started out, I shared a room with someone and learned not only from listening to her one-sided conversations with clients but from her holding up signs on which she’d write ‘say this’ when listening to my own one-sided conversations,” he said. “This isn’t possible with hybrid working.” 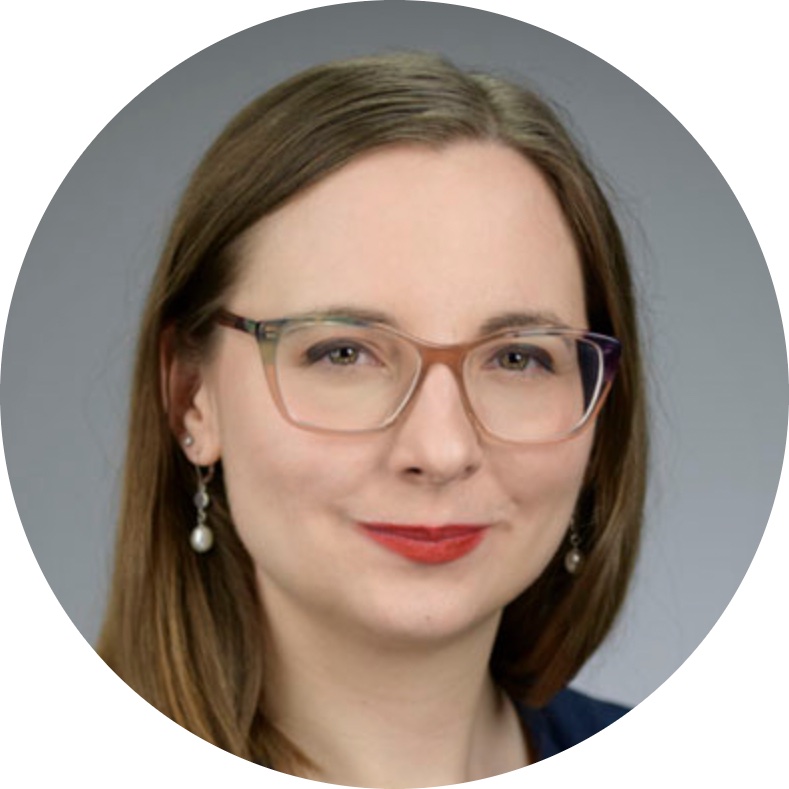 “It’s things like asking to move a client meeting because they want to go out for a drink with some friends and putting their feet up on the table in a meeting with the CEO.”
Emily Rose McRae, senior director in Gartner’s human resources practice.
Read more →

Looking ahead at how this erosion of knowledge and learning through osmosis might evolve, Lewis added: “If two people are at comparable stages in their careers with a similar lack of work-based experience, this leads to a blind-leading-the-blind situation with an imperceptible, but damaging long-term reduction in nous and pragmatism.”

Meanwhile, Amy wondered if the attitude of many Gen Zers would result in a worrying lack of resilience in tomorrow’s leaders, particularly in the financial services industry when, typically, toiling is required to reach the upper echelons. “Graduates are being brought in on very high salaries as assistant vice presidents, on around £70,000 ($85,000) a year, and expected to work at a fast pace, but after a few months they will say they are too stressed and they can’t hack it,” she said. “It’s not realistic to say to them ‘it’s fine to be like that’ because they won’t be able to handle the pressure when they get to the top.”

Charlie Rogers provided a Gen Z perspective. The 24-year-old’s main role is a future-of-work consultant for Alibra Consulting in the U.K., which provides management and HR consultancy services. But he spins other plates and has set up several businesses. “I’ve never worked a full-time job, and increasingly the route I’m taking – call it the ‘squiggly career’ – is becoming more common,” he said. Rogers explained that a squiggly career “has no obvious progression or promotion pathways” and that those who choose this option can “enjoy the day-to-day” development. “Rather than it being a state of ‘exploration,’ this willingness to grow and change becomes part of their entire career,” he added.

Rogers argued that, in contrast, a traditional career path – which has obvious, linear progression pathways, in industries such as medicine, law, and banking – blocked Gen Zers, and others, from following their true passions. “It suppresses their interests,” he added.

Returning to the lack of workplace experience, Gartner’s McRae stated that the evident Gen Z skills gaps reveal workforce-wide erosion of social skills. She pondered whether workplace norms needed a top-down update. “Looking at it from a different angle, instead of Gen Zers needing to meet traditional levels of professionalism, maybe we need to meet them where they are,” McRae said. The solution might mean “more explicit coaching on certain things, for meeting a client or senior leader expectations.” But, ultimately, she added that the lack of soft skills was not limited to the youngest generation in the workforce. “Post-pandemic, people are much ruder in general, there is a collective trauma, and there are emotional consequences.” 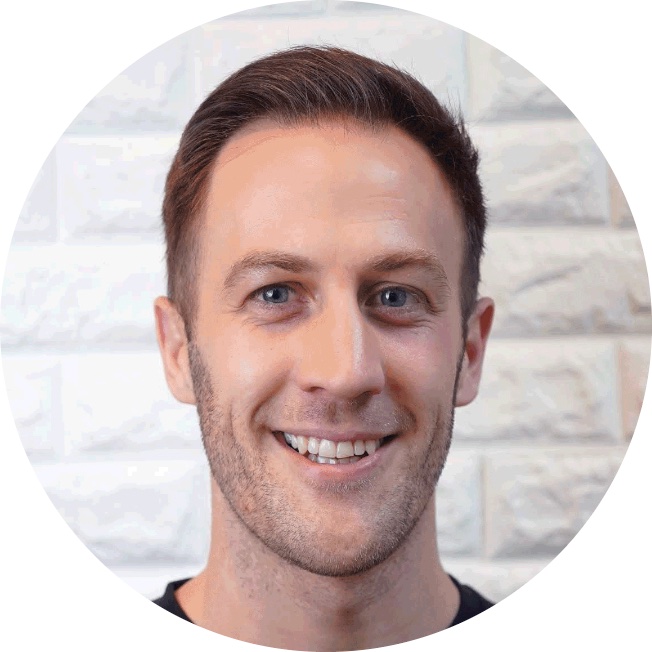 “The looming recession and the ‘too-soon promotion’ creates an unsustainable environment marked by imposter syndrome and can prompt employees to shift roles when things aren’t quite working out.”
Kris Tait, managing director of digital marketing agency Croud.
Read more →

What should employers do, then? McRae said the key is addressing intentionality. Rather than forcing employees back to in-person work to establish connections, leaders should generate and nurture intentional connections among employees across geographic – and generational – boundaries.

Rogers said this was sound advice and underlined that employers should afford people in his generation considerably more trust. “Rather than mandating decisions for them, give junior staff members a seat at the table so they can have their say on policies,” he added. “If you make the work mission-driven, and show the tangible purpose that will change the world, that is super important.”