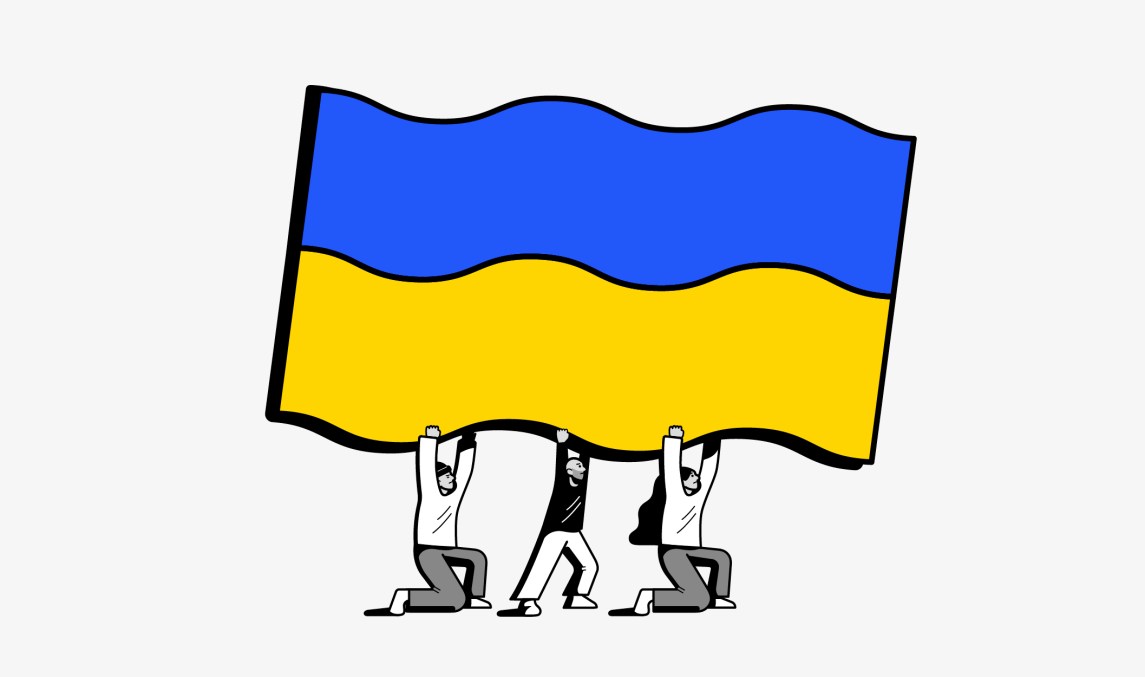 More than 2 million people have now fled Ukraine, leaving homes, jobs and loved ones to get to safety in neighboring countries. But soon they will face another hurdle: finding work.

An increasing number of companies are expanding their services to open up remote-working opportunities for Ukrainian refugees on the lookout for jobs, across areas including engineering, IT, product design, finance, accounting, sales and marketing.

Among them is Remote, an international hiring company, which last September set up a program that allows companies worldwide to freely use its Employer of Record service to legally and seamlessly hire refugees in any of the 60 markets in which Remote operates (it plans to expand to 180 markets by the end of 2022.)

Portugal-based Remote co-founder and COO Marcelo Lebre has now struck a deal with the Portuguese government which enable Ukrainian refugees to be processed for work within 20 minutes of arriving in the country.

Remote working opportunities have long existed, but the tumultuous events of the last two years caused by the global pandemic have meant that the scale of remote roles now available within companies around the world has exploded. And for any refugees it means there is a lot more on offer than low-paid, manual labor — people stand a better chance of being able to continue the career they already had before switching countries, according to Lebre.

“If you had a stable, decent job as an engineer, maybe, and all of a sudden, you’re put in a completely different culture, and the only thing you can find as work is in construction, or cleaning houses. Of course, it’s a job, and it’s as honorable as any other job, but you’ve invested your whole life, and all of a sudden, you have to scrub toilets to support your loved ones. That is mentally shattering,” said Lebre.

“With remote work, you can continue to do what you do best, and look at life with more positivity and not be worried,” he added.

Once Ukranians arrive in Portugal they will be issued on the spot with the papers they need: social security, new ID cards and work visas, according to Lebre. They will only need to have their existing ID card with them.

Once Ukrainian refugees are processed through the new fast-track system, the country’s Institute for Employment and Vocational Training will help them identify suitable jobs.

Lebre and his team are also working with a number of other governments on similar operations, but these are still under discussion so he couldn’t disclose which ones.

Being able to offer remote jobs to the influx of — potentially tens of thousands of — refugees into Portugal, is critical because the local economy wouldn’t otherwise have enough available jobs to offer. Remote work also means the jobs offered can be more varied and require skills and experience in certain fields with salaries appropriate for the roles, so marks a positive step toward overturning the long-held association of refugees with low-paid manual work, according to Lebre. 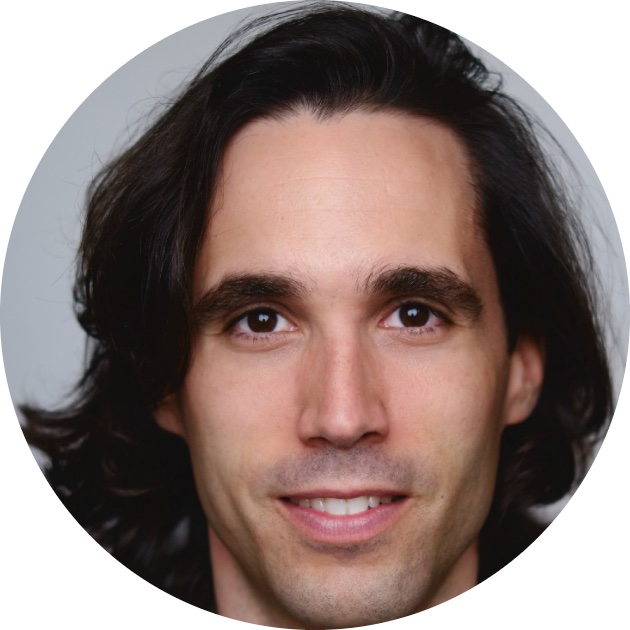 “If you had a stable job as an engineer and all of a sudden, you’re put in a completely different culture, and the only thing you can find as work is in construction, or cleaning houses. That is mentally shattering. With remote work, you can continue to do what you do best, and look at life with more positivity and not be worried.”
Marcelo Lebre, co-founder and COO, Remote.

Remote’s core business is to hire remote staff globally on behalf of other companies which don’t have physical offices in those markets, by providing international payroll and HR support. It doesn’t typically offer job placements as part of its usual services but since Russia invaded Ukraine on February 24 it has worked with a number of companies to source job opportunities for which it can put Ukrainian refugee candidates forward.

Other efforts to set up remote-work options are underway. SafetyWing, which provides insurance for remote workers, is this week due to release a list of around 50 remote employers from countries across Europe and the U.S. which are able and ready to hire Ukrainian nationals into thousands of jobs.

If companies don’t have the resources to support with funding, housing or humanitarian supplies, offering remote work is one simple solution, said Sam Claassen, SafetyWing’s head of growth.

“Every company and person has a unique skill that they can bring to the table, even when it feels like there’s nothing we can do,” said Claassen.

While Ukraine is known for its strong developer community, Claassen stressed there are remote roles that candidates could easily be trained for, so a divide isn’t created between those with tech skills and those without.

“We’re going to have so many people who weren’t working remotely for a tech startup previously, they were working at, say, a coffee shop, or in a government office. So we’re going to have to go really broad and then try and adjust as we see what people need,” Claassen added.

That is where Na’amal, a tech skills training organization for refugees, and a partner of Remote, fits in. Co-founder Lorraine Charles has been a voice on remote work for refugees since 2017 through her research at Cambridge University in the U.K. and writing for the World Economic Forum. Na’amal has helped refugees from 22 countries — largely in the Middle East and Africa — to learn the tech and digital skills “of tomorrow” before connecting them with relevant remote jobs.

A collaboration with MIT React is currently training 136 learners, while a similar set up with Techfugees in Lebanon is training 30 learners. 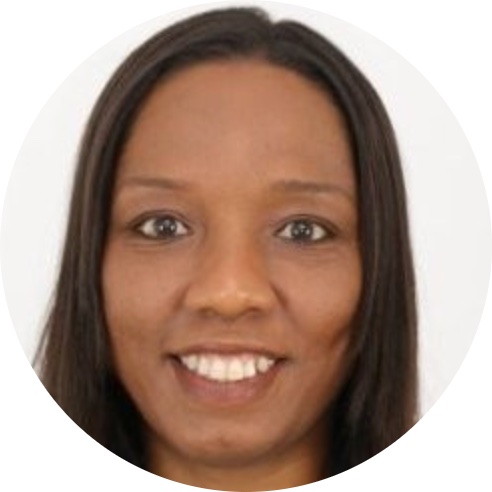 “I see remote as a democratization of employment, because we know talent is everywhere. Opportunities aren’t everywhere, but they are with this new space we’re living in.”
Lorraine Charles, co-founder, Na’amal.

Charles referred to the success stories of a refugee from Eritrea, a north-east African country, who now works remotely in Ethiopia for a European tech company, and a Malawian refugee who retrained and later returned to Malawi to set up a robotics education program.

She believes, however, that the attention on and support for Ukrainian refugees is fueled with double standards.

“There’s a sudden realization that refugees are humans and need protection, when for the last 20 years or longer, the whole narrative around refugees has been very dehumanizing,” said Charles.

But Charles is determined to turn the Ukraine crisis into a way to raise awareness of the value of remote work for all refugees, and has called on companies to consider refugee talent as a way of addressing skills gaps.

“Let’s have a training group that is 40% Ukrainian and 70% refugees from the rest of the world working together,” she said.

“If remote became the de facto working model, you wouldn’t have to live in global capitals to have access to opportunity. I see remote as a democratization of employment, because we know talent is everywhere. Opportunities aren’t everywhere, but they are with this new space we’re living in,” she added.