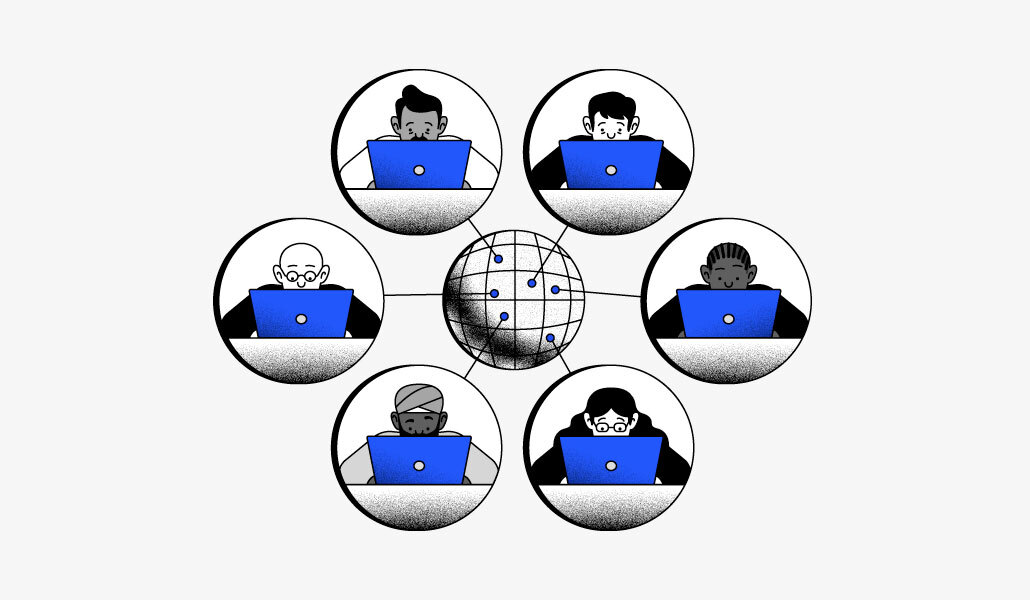 When Spanish-speaking customers came into the restaurant where Maria Piedrahita’s used to work as a food server, she would assist them in Spanish so that “they could communicate more comfortably,” she said.

Piedrahita wasn’t getting paid to speak Spanish at work. However, she would step into these shoes if she knew it would benefit both the customer and the employer’s business. She never once considered the fact that she wasn’t being paid to use that skill.

“I’ve always been told it’s great to know a second language, but I’ve never been explicitly told by an employer that I would benefit financially,” Piedrahita said. “It would be nice to be compensated because not everyone can speak the language and to the level of fluency I can.”

Now, she works at an organization where she helps Spanish-speaking students apply for school and other certifications where her bilingual skills are required, so proper compensation was tied into her offer package. However, it still begs the question: how much should employers pay bilingual employees when they are using the skill consistently at work and bringing more customers in?

According to research, bilingual or multilingual employees can earn 5% to 20% more per hour than those who aren’t. Factors like how often someone will speak in that language and if they are transcribing or interpreting as well are all taken into consideration when determining their salary. Either way, being able to speak more than one language can immediately set someone apart from other applicants for the job. And now that remote working has driven an increase in the number of international hires made, working in a second language has become the default. So, some say those candidates who are bilingual should start ensuring their salary reflects the use of an extra skill.

As many as nine in 10 employers rely on employees who can speak languages other than English, according to a 2019 survey of U.S. employers conducted by the American Council on the Teaching of Foreign Languages. And 56% of the 1,200 senior managers and HR execs surveyed reported that their demand for bilingual and multilingual speakers will increase over the next five years. 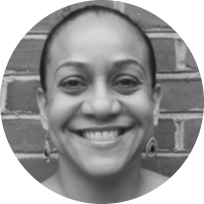 “Having a differential pay policy is usually best for consistency purposes.”
Yvette Lee, a knowledge advisor at the Society for Human Resource Management.

Yet, not all bilingual speakers know this and vouch for themselves.

Christian Maldonado, who is Salvadoran and Guatemalan, uses his TikTok platform to educate other Spanish speakers on what they can ask for in the workplace. A video he posted in October, viewed over 11 million times, breaks down why bilingual pay is important. It’s a depiction of himself asking for a raise after speaking Spanish with customers, and when the employer says no, he stops speaking Spanish and in turn the company loses customers. “But you literally speak Spanish,” the employer said when he stops addressing Spanish-speaking customers. In return, he responded “not according to my paycheck.” In the video’s mock scenario, the employer understands better and gives him a raise.

Yvette Lee, a knowledge advisor at the Society for Human Resource Management states that it’s best for a company to have a pay policy in place when hiring those who are bilingual, which in turn also helps with pay transparency, which is being required by more and more companies as pay transparency laws pass in different states.

“Having a differential pay policy is usually best for consistency purposes,” said Lee, who found that this might look like an additional percentage on an hourly basis, a bonus at the end of the month, or a different pay structure.

People management expert Sophie Theen said that, for example, when she worked at image content platform BOOM, the hiring of multilingual sales representatives had a premium rate salary as per the policy there. “That was because they were hired specially to win businesses and clients within a certain market that we believe would give us an advantage using their language skills,” she said. However, it often depends on other factors too. Tom Connolly, chro at global executive search firm Kingsley Gate Partners, said that they have two clients headquartered in Italy where it’s very important that their U.S. teams can speak Italian, which narrows the candidate pool. They recognize the skill might add 15% to 20% to an offer. On the other hand, they have a Latin America-based client with a U.S. headquarters in Miami. While the Spanish-speaking skills are just as important, the candidate pool is relatively deep so they don’t find themselves needed to pay a significant premium for a bilingual staff.

Before an employer agrees that differential pay is required, most companies work with a third party to do a skills assessment to gauge how fluent someone is. ALTA Language Services, for example, is a business-to-business company that provides language proficiency testing, among other services, across several industries including healthcare, airlines and education.

“It’s important to test people pre-employment and get an understanding of what language skills they have and then pay them fairly,” said Nicole Tavarez, director of sales at ALTA, who is also bilingual herself. Although someone might be able to speak two languages, it doesn’t necessarily mean that they have the skills to be a translator or interpreter, she said. The latter also requires a higher level of written and verbal skills, respectively. 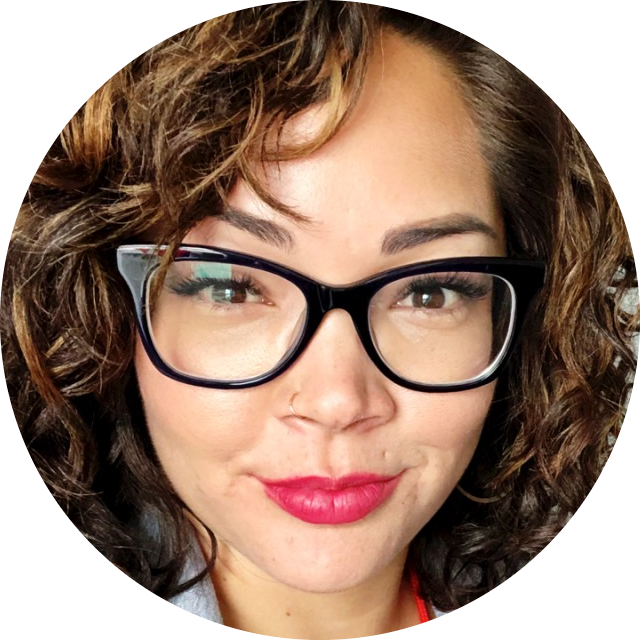 “It’s important to test people pre-employment and get an understanding of what language skills they have and then pay them fairly.”
Nicole Tavarez, director of sales at ALTA.

“Testing gives an employer the assurance that someone has the language skills they say they do,” said Tavarez. Having that solid evidence could help an employee vouch for the pay they think is fair depending on the skills they have.

If someone ends up speaking more of another language that wasn’t originally intended, Theen encourages them to speak with management. “If it is proven that they have been consistently asked to use their second language to bring more success to the company and the outcome has been obvious, then I would recommend they raise it with their manager as a proposed role change,” said Theen. “It is the same example as someone who was hired as an individual contributor but is now managing two new people, you would have expected the natural next step is to ask for recognition for this role change. So, if the language is a skill that is expected to bring more growth, then this in fact is a role change or role expansion, which certainly warrants a pay change.”

Similar to whenever someone asks for a pay increase, Lee encourages that individual to come prepared with compiled data on how much they are using that skill at work, what others make in similar roles, and why they believe they should be compensated additionally for it. 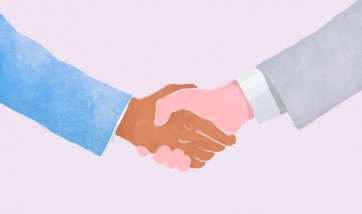 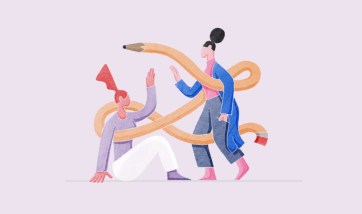