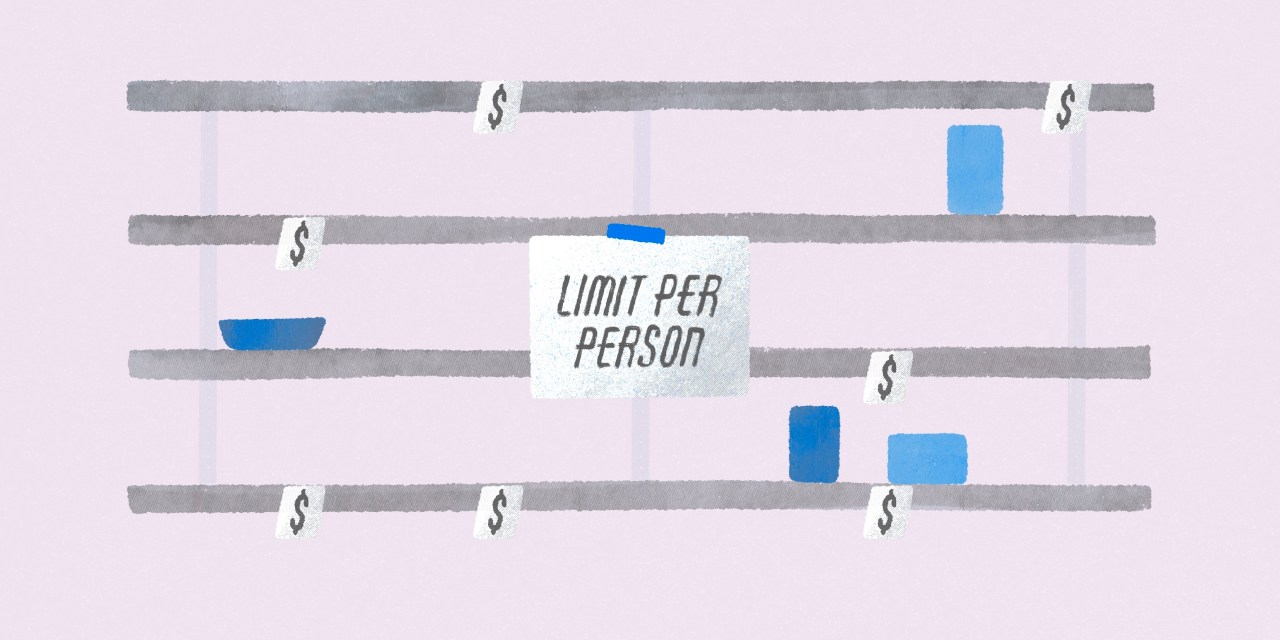 For Ken, a millennial who works at an ad agency in New York, the national shortage of the ADHD medication Adderall has added tremendous stress to his daily life as he depends on the drug for his well-being both inside and outside the office.

“Each month that I meet with my psychiatrist, we have to take a gamble on which pharmacy will screw me harder,” explained Ken (a pseudonym WorkLife agreed to).

A recent experience involved his doctor sending his monthly prescription to a local CVS. Trusting his instincts, Ken called the pharmacy to confirm it would be filling the prescription within a few days. The store did not, in fact, have the drug in stock. “Then, I have to scramble … and take yet another gamble with a different pharmacy,” he related.

When running short of his medication, Ken ends up trying to determine which days he can sacrifice taking it and rationing a supply “for when I really need it,” he explained, adding, “Inconsistency with controlled substances is not advisable by the medical community, so it’s an unfortunate but necessary duty.”

Ken is one of the many Americans coping with the Adderall shortage, which the Food and Drug Administration announced back in October and doesn’t expect to be resolved until well into the new year. A 15% spike in usage among adults aged between 22 and 45 years old during the first year of the pandemic and delays by manufacturers are cited as reasons for the dearth of the drug.

The Adderall shortfall has become a growing concern in the workplace, as it has become more widely used not only by professionals who have been diagnosed with ADHD but by others who simply want help managing stress, increasing concentration and focus and improving their productivity at work.

In light of the scarcity, many are turning to alternative means of improving their concentration, such as energy drinks and supplements, which can be dangerous and potentially cause long-term health issues, according to experts. 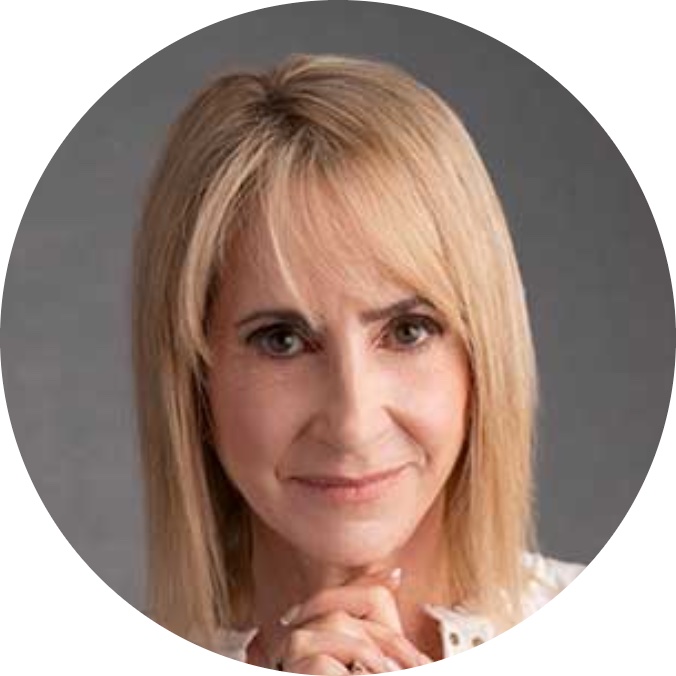 “These stimulants act like neurological hacks for those seeking productivity in a pill.”
Jayne Gardner, a business coach based in Allen, Texas.
Read more →

Noting the explosion in usage of Adderall, Ritalin and other ADHD drugs, Jayne Gardner, a business coach based in Allen, Texas, pointed to the many “cut-throat work cultures that treat workaholism as a badge of honor, where fast results are demanded for the competitive advantage. These stimulants act like neurological hacks for those seeking productivity in a pill.”

It is important for business leaders to be aware of the shortage and of withdrawal symptoms their employees may be suffering, including irritability, depression, agitation and a change in motivation, according to Gardner. “Since some [users may] hesitate to share they use medication, the boss may not recognize the deficiently and blame it on laziness or lack of motivation,” she said.

The scarcity of the drug has led its users to innovate to control their ADHD symptoms. For those suffering from the absence of the drug, Gardner advised taking a “brain rest” for an hour each day to allow for the brain to “reset,” aerobic exercise to increase dopamine levels, journaling and taking a day off.

The Harvard Health Letter, a publication of Harvard Medical School, has offered advice like using organizational tools (making lists, for example) and decluttering one’s workspace to help cope with ADHD symptoms — while quick to point out that computers and smartphones, while helping keep one organized, can also serve as a distraction.

Referencing the Adderall shortage, it is careful to note, “These techniques aren’t a replacement for medication.”