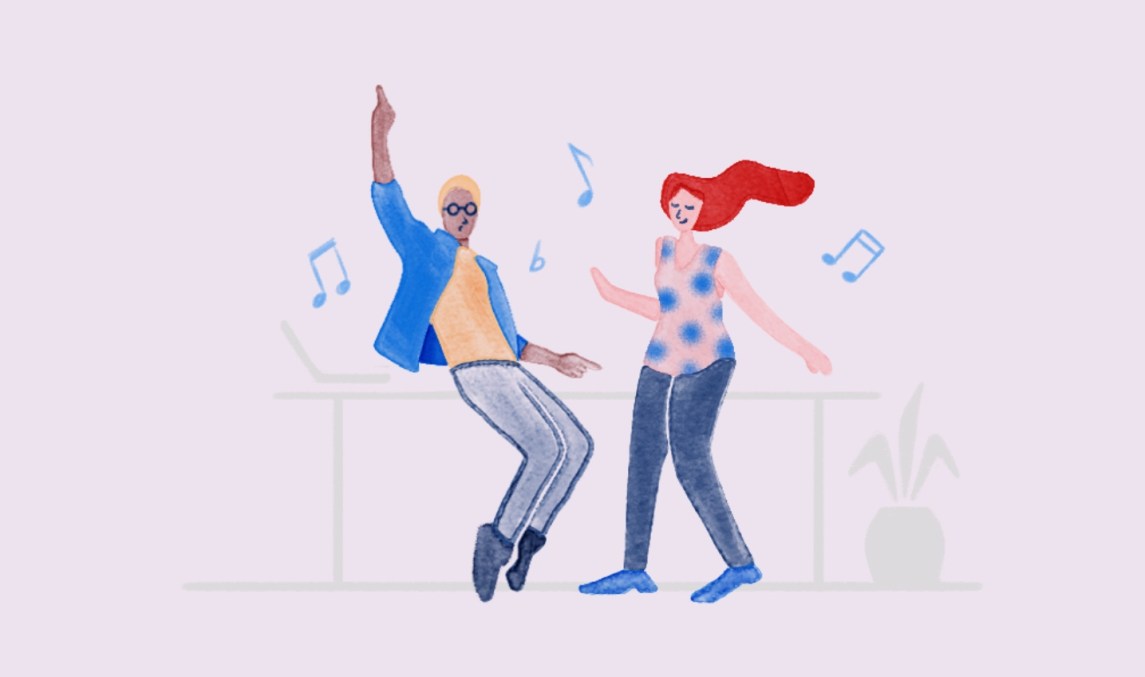 Remember the days when leaving a pair of non-work sneakers in your desk drawer for the commute home, was the norm? Now some are saving that space for their dancing shoes — in a few cases even tutus. At least, that’s now the case for the 7,000 employees at mortgage lender United Wholesale Mortgage, where regular in-office dance parties are arranged for staff, to boost morale.

The company schedules these pop-up dance parties around events at least once per month. For example, it had a Pride dance party in June and an intern dance party when the interns finished their placements in the summer. Employees are encouraged to get out of their chairs (and comfort zone) and dance around.

It has helped build camaraderie, enhance spirits, and is a wellness benefit too, according to Laura Lawson, chief people officer at United Wholesale Mortgage. She said some workers keep their favorite dance accessories like tutus at their desks in anticipation of the next dance party. It’s not a long affair — after 10 minutes of dancing, they head back to their desks with a smile on their faces.

“It symbolizes ‘we’re very much rooted in fun and friendship,’” said Lawson. “We’re experts and number one at what we do, but we can also have a great balance of fun.”

As employers everywhere wrestle with enticing employees back to the office (and ensuring they enjoy their time when they do) the role of music in the workplace is getting renewed attention.

“Music brings people together and it also tells a story about who they are and what they like,” said Lawson. She said she frequently asks team members what they listen to in the car and outside of work, to lift their mood. “It kind of gives a story of who they are outside of here. We apply skills at work, but there’s so much more to us and I think music is a good common ground,” she added. 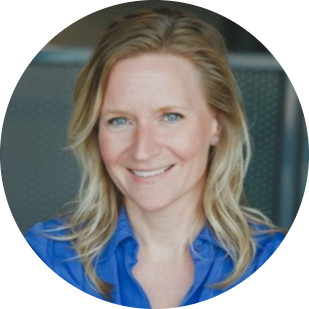 “I’ll frequently even ask team members what do you listen to? It kind of gives a story of who they are outside of here. We apply skills at work, but there’s so much more to us and I think music is a good common ground.”
Laura Lawson, chief people officer at United Wholesale Mortgage.

TouchTunes, a company which equips workplaces with subscription-based music services, has long counted restaurants and bars its core client base but has seen a recent uptick in demand from a wider range of industries, from corporate offices to auto dealerships. Its core product is a music jukebox, which companies buy a subscription for, and employees can add songs to a queue either from the jukebox itself or directly from their phone. Companies including wholesale roofing distributor ABC Supply, managed wireless solutions company OptConnect, and Liberty Home Mortgage Corporation have incorporated the product, known as TouchTunes Unlimited, into their workplaces.

“We have jukeboxes going all the time in our offices playing music and I could see the dynamic that was created with employees,” said Ross Honey, president and CEO of TouchTunes. “It was helping them connect over music at the workplace with ‘hey, who picked that song?”

Not everyone likes music at work. But for those who do, it can help create employees who wouldn’t typically have much to do with each other. Seventy-nine percent of employees said they benefit from listening to music at work, regardless of their age, occupation, location or personal taste, according to a study, conducted by Totaljobs and music psychologist Dr. Anneli Haake.

Aside from music helping create company culture, it’s said it has the ability to actually boost productivity too. Research shows that music is used to regulate mood and arousal in everyday life and to promote physical and psychological health and well-being. It can also reduce anxiety, blood pressure, and pain as well as improve sleep quality, mood, mental alertness, and memory. 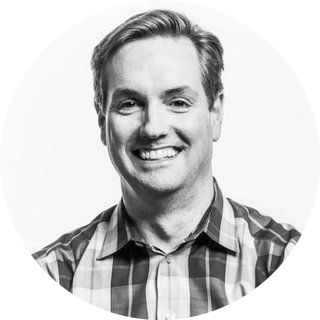 “We have jukeboxes going all the time in our offices playing music and I could see the dynamic that was created with employees.”
Ross Honey, president and CEO of TouchTunes.

We have speakers inside the building and the parking lot outside at all the entrances coming in,” said Saghafi, who sits in an area that sticks to 80s music (down the hall the staff choose dance music). “There’s nothing like it.”

Naturally, music has been used in the workplace for decades. Before the pandemic, it was common to see people plugging in their headphones throughout the office to either cancel out noise, avoid being distracted or simple to help them focus. However, as some folks return to the office, there is a total shift around what music’s purpose in the office can be. People are no longer going to the office to isolate themselves when they need to do heads-down work, but are looking for collaboration and connection with colleagues.

“With people only coming in on a hybrid basis, people want to be around connection,” said Honey. “It’s about everyone participating.”