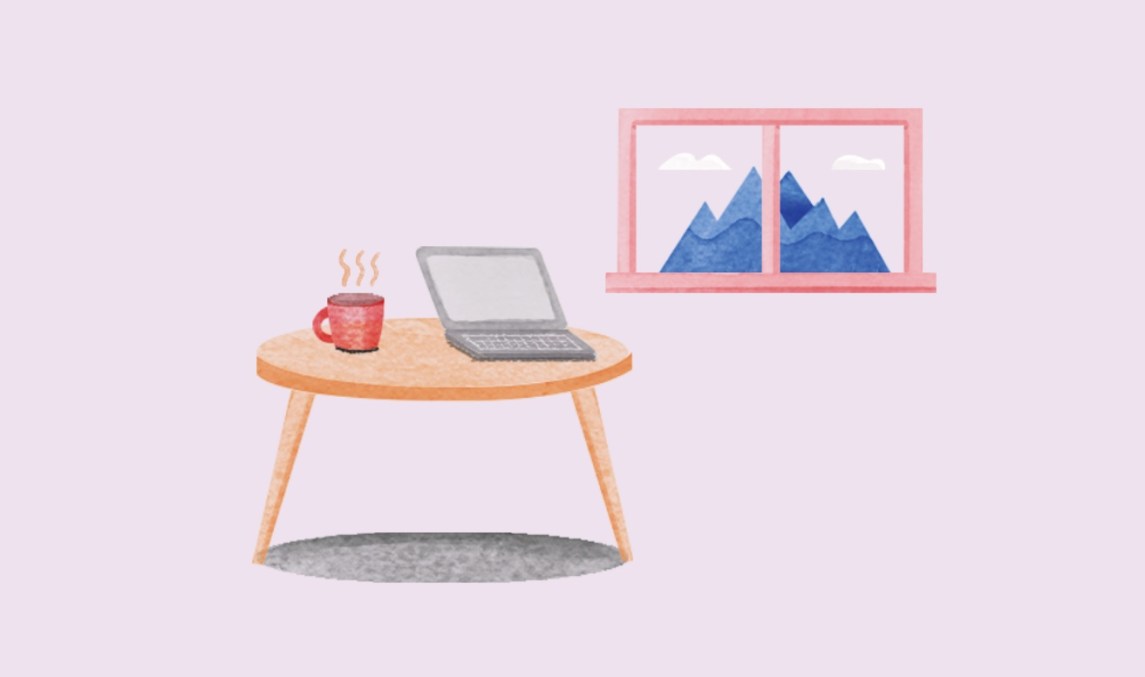 Coke and Atlanta. Nike and Portland. Amazon and Seattle. It used to be that corporations were indelibly linked to their hometowns. But with the rise of remote work, the fabled “company town” may be going the way of 9-to-5 office life and the brick-and-mortar headquarters, impacting not only the identity of companies and their cities but factors like the local tax base, corporate support for community institutions and the makeup of local politics.

Of course, the company town as we once knew it is largely a relic anyway — look no further than the domain of the rustbelt. “Cities like Detroit, Pittsburgh and Youngstown are all great examples of large, prosperous cities whose city-defining corporate residents have largely packed up and left with the decline of American manufacturing,” said Ben Michael, vp of operations at Michael & Associates, an Austin-based law firm.

Rustbelt cities that thrived did so by reinventing themselves, as Michael pointed out, attracting a diversity of industries. For example, Pittsburgh, the longtime heart of the American steel industry, is today the home of an array of corporations, including PNC Financial Services, Howmet Aerospace and Dick’s Sporting Goods. (It warrants mentioning that despite the decimation of the American steel business, U.S. Steel remains the second largest publicly traded company based in Pittsburgh, behind Kraft Heinz, according to the Pittsburgh Post-Gazette.)

For many companies, the hometown connection is as strong as ever. Advertising agencies are among the businesses whose identities have always been closely aligned with their cities — for example, Wieden & Kennedy in Portland, GDS&M in Austin and Tombras Group, which has called Knoxville, Tennessee, home since 1946. (As further evidence of its deep local roots, the Tombras School of Advertising and Public Relations was established at the University of Tennessee in Knoxville earlier this year.)

Another company faithfully committed to its hometown is Norfolk, Virginia-based agency Grow. In fact, its team recently spent three days focused on the importance of community at Pharrell’s Mighty Dream Forum in Norfolk, which brought together creators, innovators and global business leaders to advance conversations around diversity, equity and inclusion. 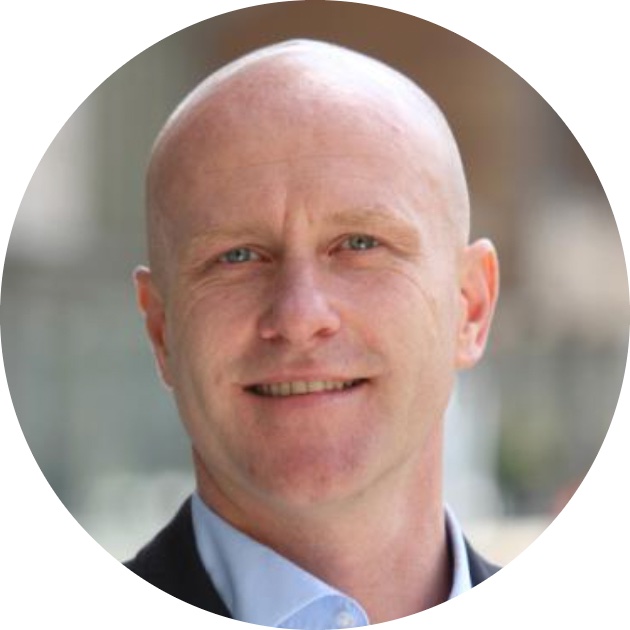 “The reason businesses engage in politics is to influence policy outcomes so that they align with company interests. The company will continue engaging in local politics if this engagement can benefit the company.”
Daniel Nyberg, a business professor at the University of Newcastle in Australia.

“Our community of Norfolk/Virginia Beach is part of our identity,” said Drew Ungvarsky, founder and CEO of Grow, which has done work for brands like Adidas and Google. “Our talent, our culture, our impact is all rooted in community — it’s an anchor for us.”

Grow has been instrumental in local projects such as the creation of a small business incubator market, a riverfront trail system and an interactive mural in the arts district. Most recently, it established Assembly, a multi-building campus whose tenants and members share common areas, amenities and curated programming — “all designed to build connections and inspire tomorrow’s industries in this region,” Ungvarsky said. (Assembly was the hub for Pharrell’s event.)

As remote work continues to be the norm for many, threatening to further unmoor companies from their physical headquarters and hometowns, the implications on local tax revenue could be significant. As Pew Research noted, many cities that rely on daily commuters for their fiscal health — with taxes on everything from wages to a morning latte at Starbucks feeding revenue — could find themselves faced with long-term challenges as commuters disappear for good.

And as businesses have historically been tied to the economic well-being of their communities, so they have had considerable influence in local politics — for better or worse, depending on one’s perspective. (As the focus here is on companies’ local impact, we will leave their well-documented involvement in national politics out of it.) On the local level, a prime example is the long history of Amazon and its attempts to shape the local politics and public policy of Seattle.

It seems a safe bet that while their presence in the way of real estate and human resources may be diminished, businesses will continue to exert influence over their hometowns.

As Daniel Nyberg, a business professor at the University of Newcastle in Australia, put it, “Corporations have tried to influence government policy ever since the corporate form of organizing was established in the 17th century. However, the magnitude and types of tactics witnessed over the last couple of decades are unprecedented” — including by way of political action committees, lobbying firms and the establishment of government affairs departments. 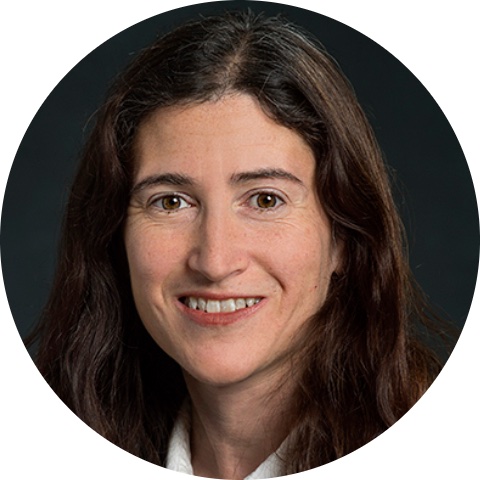 “While business executives will still engage with local public officials, their focus will increasingly shift away from hometown interests as their workers disperse.”
Stacy Rosenberg, associate teaching professor at Carnegie Mellon University in Pittsburgh.

As a recent example, Nyberg noted that businesses in Sydney, as they encouraged staff to return to the office, called on local politicians to subsidize public transportation as an incentive to workers.

“The reason businesses engage in politics is to influence policy outcomes so that they align with company interests,” he said. “The company will continue engaging in local politics if this engagement can benefit the company.”

Stacy Rosenberg, associate teaching professor at Carnegie Mellon University in Pittsburgh, said that whether employees work remotely or at the home office, business leaders will care more about federal and state policies than local issues as their bottom line is more dependent on macroeconomic factors than municipal-level ones.

“Large policy initiatives like the infrastructure bill and the federal interest rate increase have a greater influence on economic growth than local policies,” she explained, adding, “While business executives will still engage with local public officials, their focus will increasingly shift away from hometown interests as their workers disperse.”