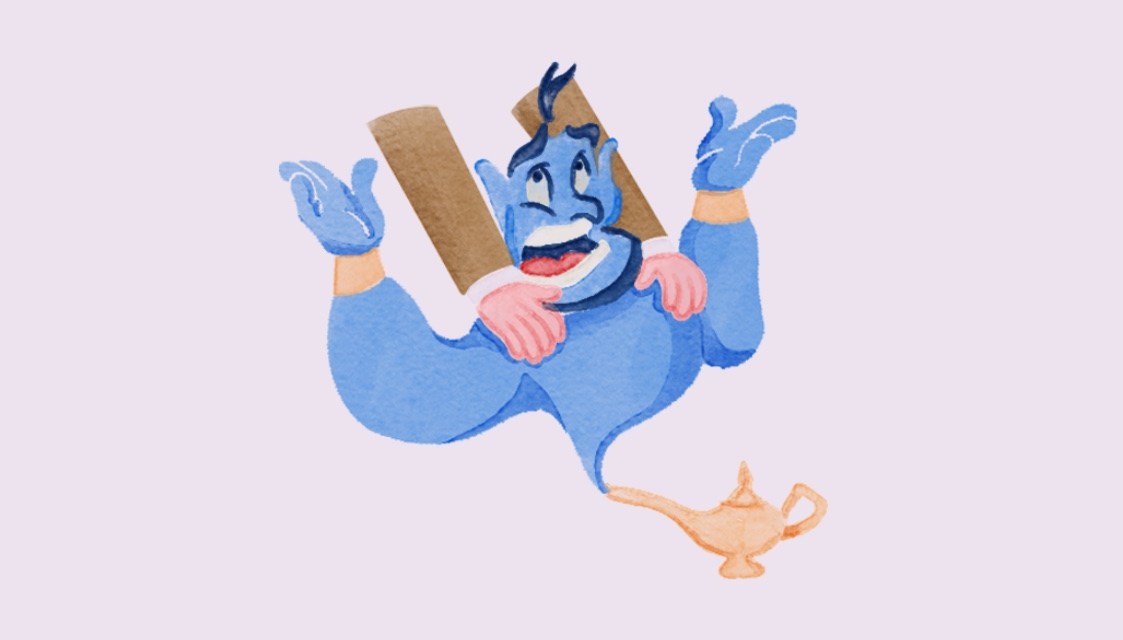 Even though companies continue to encourage a return to the office, many employees are staying away — at least on the most dreaded day of the work week.

More businesses are opting to close shop and let employees work from home on Mondays, a new study revealed, and doing so could enable them to save on operational expenses at a time of growing economic fears.

In an analysis of its clients over the past three years, the workplace analytics platform Density found that Mondays are now seeing an average utilization rate of just 16% — a 58% decline versus 2020. While Mondays are particularly unpopular for office visits, workplace utilization in general has not reached pre-pandemic levels, the study noted, falling to 19%, or about half what it was in 2020. As for Fridays, which always had a relatively low utilization rate, they are less popular than ever for in-office work, the usage rate tumbling 62%.

“The dip in Monday office utilization, putting the start of the week on par with Fridays and firmly establishing the two as the least-common days to head into an office, tells us that employees are choosing to start and finish their work weeks with work that can be done from home — likely individual, focused work — and saving collaboration for the midweek,” said Nellie Hayat, workplace innovation lead at Density, whose clients include CBRE, Uber and Pinterest.

Density’s data does not suggest anything about employees’ productivity but, rather, only the days they prefer to make an appearance at the office, Hayat stressed.

She proposed that considering the trend, management has two options: adopt changes that reflect employees’ preferences or find ways to attract people to the office on underutilized days. “Which answer is right depends entirely on your organization’s goals, culture and budget,” Hayat said. 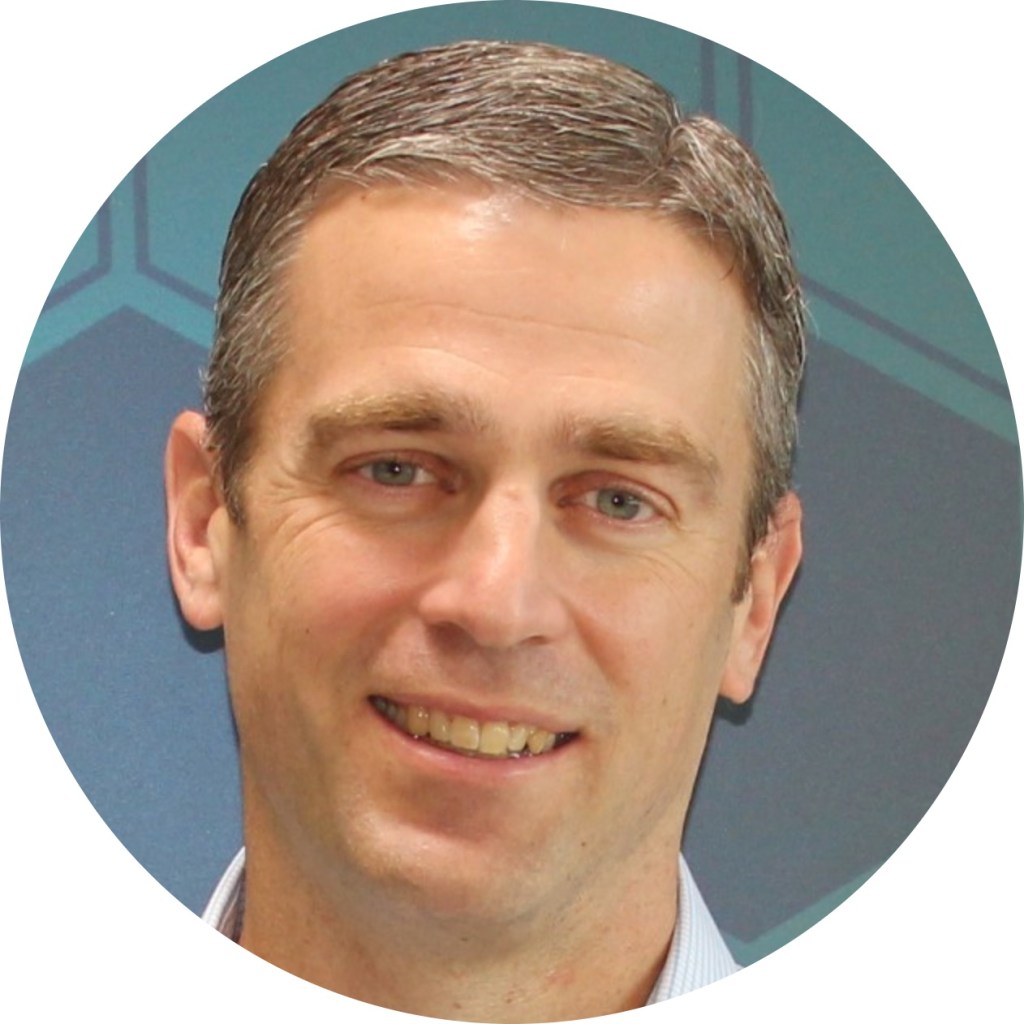 “Mondays were always the peak before the pandemic, and then there was sort of this gradual tail off [through the week], with a huge tail off on Friday. Now, Mondays and Fridays are just dead.”
Micah Remley, CEO of flexible workplace platform Robin.
Read more →

Density’s findings mirror those of the flexible workplace platform Robin, whose Hybrid Workplace Index found that employees across most of the world are about half as likely to use the office on Monday or Friday. The exceptions are Latin America and Asia, where there is a near even balance across all workdays, Monday being the most common day for in-office work.

That used to be the case with U.S. firms until recently, observed Micah Remley, CEO of Robin, which works with companies including Toyota, Hulu and Peloton.

Using one of Robin’s clients as an example, Remley related, “Mondays were always the peak before the pandemic, and then there was sort of this gradual tail off [through the week], with a huge tail off on Friday. Now, Mondays and Fridays are just dead.”

The CEO believes Monday’s decline in popularity could have to do with companies embracing a 3/2 hybrid arrangement, where employees go to the office three days per week and work from home two days.

Remley argues that WFH on Mondays could make for a more productive work environment. At his own company, many companywide meetings are scheduled on Mondays and, in his view, are best done remotely. “If I’m in the office with 15 other people and trying to project to another 200 employees around the company, that’s not really a good experience for them,” he explained.

But, Remley added, it’s ultimately up to each company to decide what’s best for its people. “I think we are on the cusp of this next great revolution of figuring out really what hybrid work looks like and finding the long-term solutions that work best,” he said.