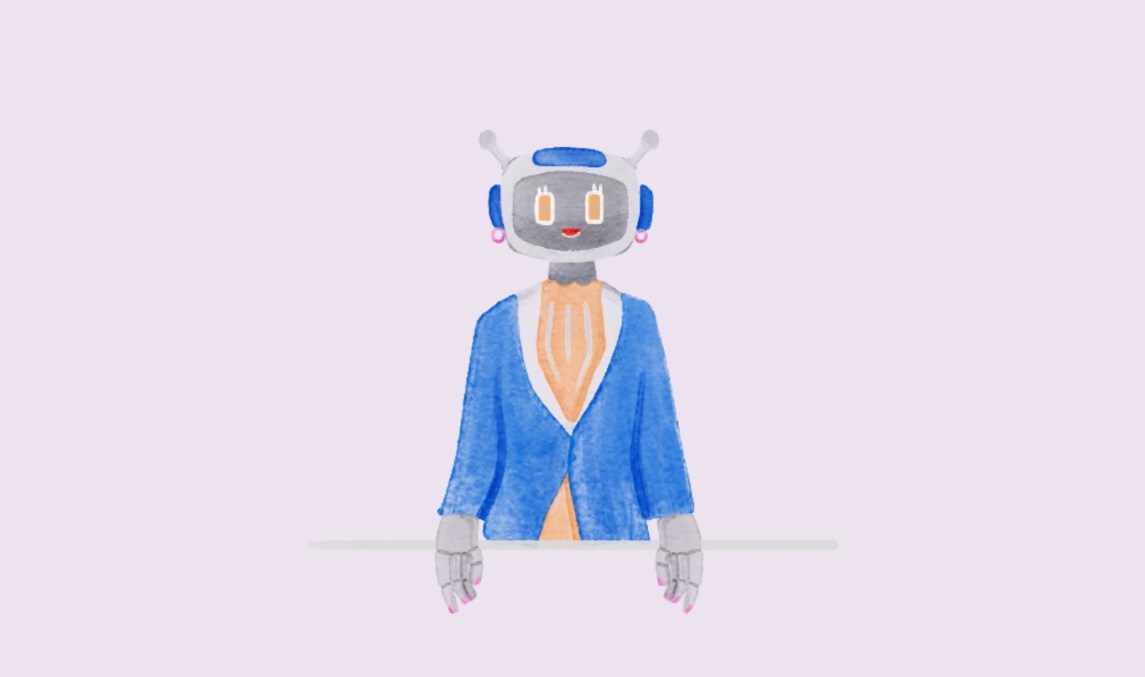 We all get a ton of daily Slack notifications that run the full gamut of work and life: Are you watching the World Cup today? Can you send me the notes from that meeting? Who has a favorite Thanksgiving recipe to share? When will you have that task completed?

There’s no separation between work and play beyond what the different Slack channels can provide. Employers are now seeking alternative tech that can help them solve one of the biggest workplace challenges: helping remote and hybrid coworkers feel more connected to each other and their company.

The Harvard Business Review found that 65% of workers report significantly less connection to coworkers and 76% of hybrid employees report they don’t feel connected to the culture of the company. That leads to lack of belonging becoming a top driver of unwanted attrition. People have lower engagement levels, reduced job performance, lower collaboration – the list goes on.

The need for employers to bridge that connection gap between remote and hybrid employees has spurred a crop of new digital platforms, each designed to address it, in one way or another. Among them is workplace social platform Wisq – a platform that has been set up as a way to help people separate their work and life chat.

“We’re a Slack-first company,” said Jim Barnett, CEO of workplace social platform Wisq. “We love Slack. But, it’s not a visual or social-first medium. Having a distinct place for socializing is really important.”

The Wisq platform lets people create groups, meet for coffee chats, and start audio lounges and has a feed similar to LinkedIn or Twitter. Nudges and smart prompts, like asking people what they did over the weekend or what they’re grateful for, help boost engagement, according to Barnett. And similar to other platforms, people can react and comment on posts. Unlike platforms like Slack, Wisq users aren’t expected to stay all day on it, but visit it perhaps once a day. 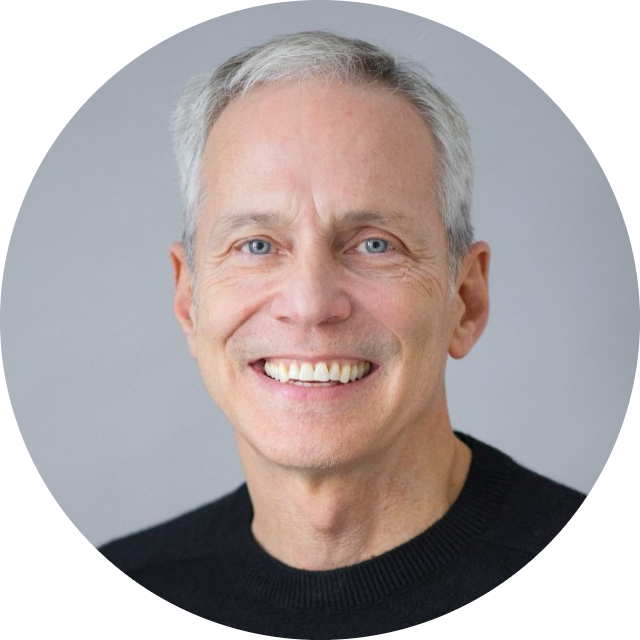 The goal: get employees connecting, sharing and building relationships in a non-business app environment but also on a social platform that’s ring-fenced for people within the same company.

Founded in 2021, Wisq is still in its infancy, but the company has claimed that the organizations using it have seen a 50% reduction in unwanted employee attrition and a noticeable increase in collaboration scores and confidence in leadership.

“Nothing replaces coffee in person where you sit down and spend an hour with a coworker,” said Barnett. “I don’t think technology can really replace that, but it can come a long way in creating connections and replacing parts of that.” The hope is that it can replace some of the micro connections that have been missing from office life – the spontaneous conversations that arise around the water cooler or in the elevator ride up to the office.

Some of its customers have seen a marked difference too. People development platform Torch began using Wisq in the spring. “We saw in our own team that there was a human element missing that chat and video tools couldn’t fix,” said Cameron Yarbrough, CEO of Torch.

When one of Torch’s new managers asked around about how they could best support their team, the feedback was unanimous: people wanted a genuine sense of connection with the company and their colleagues. Since using Wisq as a space to get to know each other better, the teams at Torch have gelled better, according to Yarbrough.

Wisq is one of a string of tech companies that have emerged to specifically tackle improving company culture by providing new ways for colleagues to connect with each other. Belgium-based Cultr is a company culture app that aims to blend behavioral science and social technologies to provide a platform that encourages employee engagement. Similar to Wisq, it uses social nudging alerts to prompt people to engage with people on there. However, it is more focused on certain work objectives. For instance, on Cultr, there are challenges and mini-missions that can be customized by teams. Goals could include things like implementing new values, breaking down silos, digital transformation, or keeping engagement intact during difficult times. Other engagement options, which teams can create conversations around, include: team building, ideation, honesty and vulnerability, and wellness. The app has various ways of rewarding those who take part, by giving shout outs.

Employee rewards and recognition platforms have become a more prominent part of companies’ digital headquarters over the last year or so. Typically they involve the ability for employees to give shoutouts and points to their colleagues across an organization. The points can be accumulated to then redeem a gift card from various retail outlets. Bonusly is among the more well-known rewards platforms. 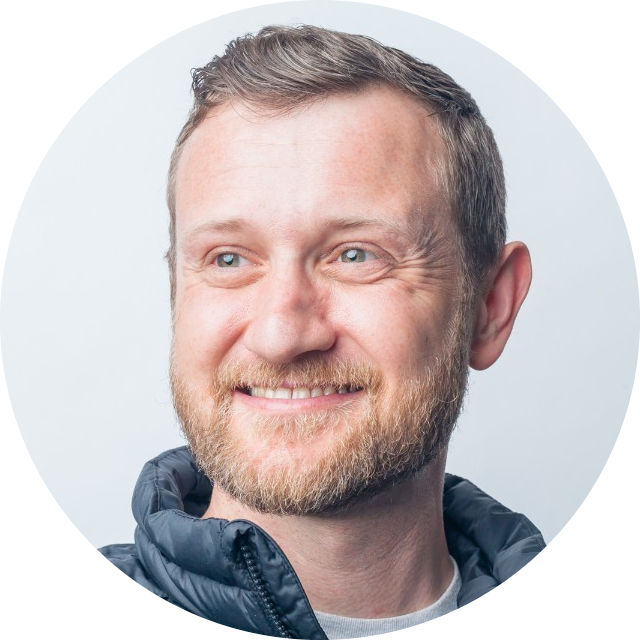 “As we shift to remote work, something companies are realizing they have to do is find some way to very intentionally create opportunities for connection between employees, because they aren’t happening organically and spontaneously in the office anymore.”
Raphael Crawford-Marks, CEO and founder of Bonusly.

Raphael Crawford-Marks, CEO and founder of Bonusly, argues that companies have been overinvesting in attracting talent and underinvesting in the retention part.

“They’re starting to feel the pain from that,” said Crawford-Marks. “The problem can’t be solved with money alone, because it really comes down to feelings. How employees feel about their work matters a lot more. I wanted to create software that would enable companies to build highly engaged, high-performing teams.”

He says the platform, which serves over 3,000 companies that span all industries, geographies and sizes, encourages behavior change in employees that fosters habits that create more positive connections between employees.

“It’s particularly beneficial in remote work for companies who were in person before because they are realizing they got that recognition naturally,” said Crawford-Marks. “As we shift to remote work, something companies are realizing they have to do is find some way to very intentionally create opportunities for connection between employees, because they aren’t happening organically and spontaneously in the office anymore.”