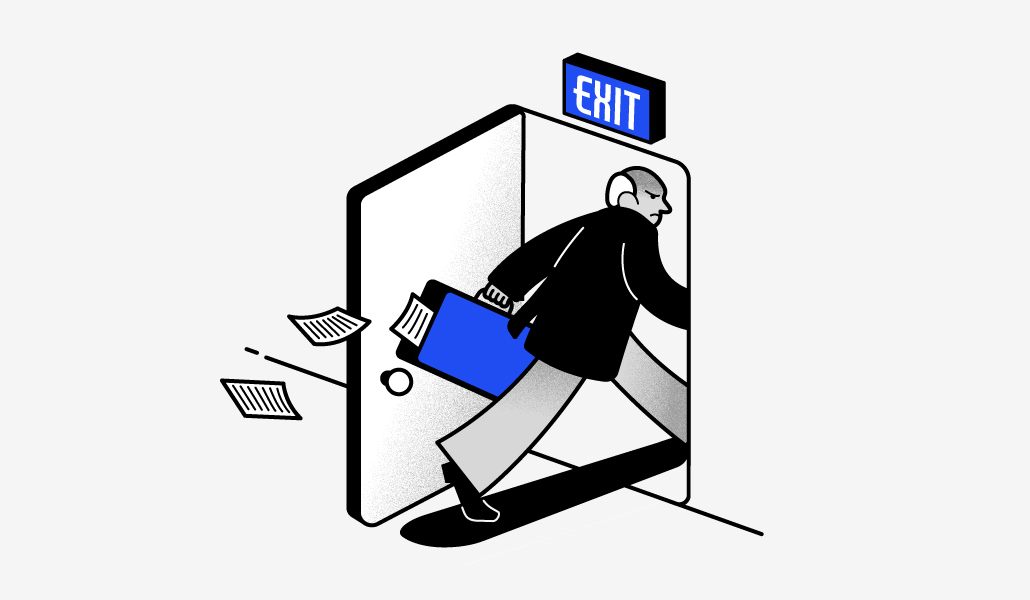 When it slashed nearly one-fifth of its workforce a few days ago, crypto exchange Coinbase joined the long line of companies that fire workers in the worst way possible: brutally, publicly and with no warning.

While it can be argued that there’s no easy way to let go of thousands of employees, Coinbase went an extreme route: sending messages to just-released employees via their personal email (their work email had been disconnected), posting about it on the company blog and letting Twitter take it from there.

As Coinbase CEO and co-founder Brian Armstrong explained to the suddenly jobless: “I realize that removal of access will feel sudden and unexpected, and this is not the experience I wanted for you. Given the number of employees who have access to sensitive customer information, it was, unfortunately, the only practical choice, to ensure not even a single person made a rash decision that harmed the business or themselves.”

It’s little wonder, then, that more than one-third (35%) of employees say recent, highly publicized layoffs have caused them to feel insecure in their jobs, according to the talent management platform Workhuman. “Unfortunately, many of the layoffs we’ve witnessed lately have been lacking one critical thing: empathy,” said Sarah Hamilton, vice president of global human experience at Workhuman. “No matter the reason for the layoff, leaders must get out of the mindset that it’s ‘just business,’ because at the end of the day, layoffs have a significant impact on more than just business.”

Coinbase isn’t exactly alone when it comes to ham-handed layoffs. Take the online mortgage broker Better, which, in the process of terminating some 35% of its workforce this year, mistakenly sent some employees severance checks before they were actually let go. This, just weeks after the company’s CEO Vishal Garg got dragged through the press for firing hundreds of employees on a Zoom call. (He later apologized.)

The question: Why do companies continue to bungle layoffs, and is there a more humane way?

That’s what Vrinda Malik, CEO and founder of the digital marketing firm Mega Mobius, advised, suggesting that the real culture of a company is revealed in the way it lets go of people. “Team leaders that believe employees contribute to the growth are likely to be empathetic and support those on their way out,” she said.

Michael Griffiths, who leads Deloitte’s workforce development practice for North America, also thinks there is a better way. While “layoffs are never easy,” he said, “when workers are displaced, either due to automation or restructuring, organizations have the opportunity to identify their adjacent skills to find places in the organization or enable them to find opportunities outside the organization, where there is demand for them and potentially reskill them for new roles if applicable.” Companies can use technology, such as cross-company talent exchanges, to match workers with opportunities or AI to identify hidden and adjacent skills to help workers reskill, he proposed.

When layoffs are inevitable, there are companies that get it right. Marriott International is seen as one that did it about as well as could be expected; its CEO Arne Sorenson’s message to employees was held up on social media as a model for how to manage layoffs. “When they had to furlough employees during the pandemic, they offered them other work in other industries based on an analysis of their adjacent skills. And they did it with transparency, fairness, and compassion,” Griffiths said. 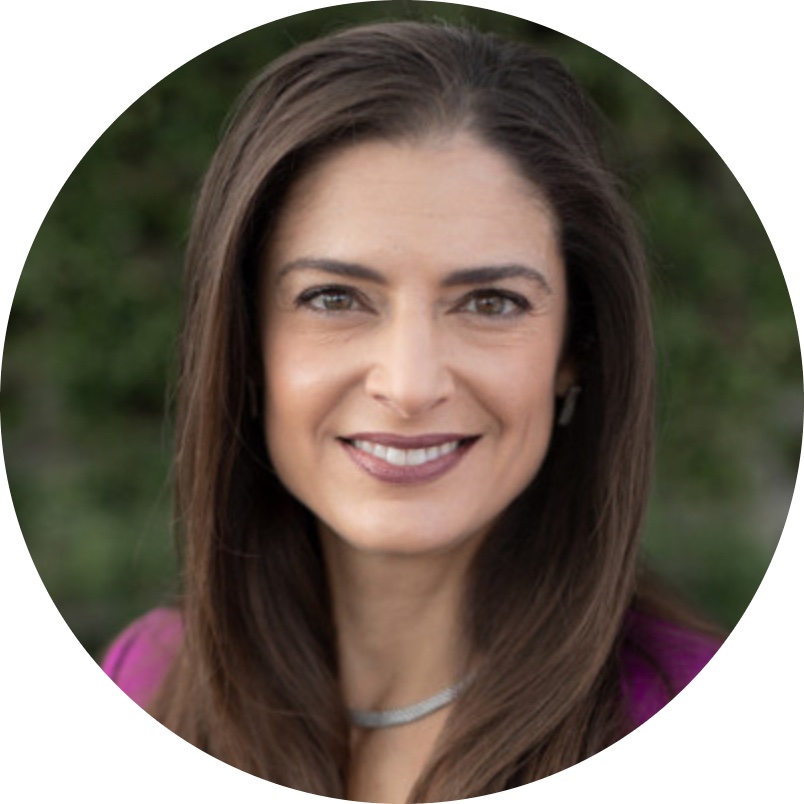 The startup world, of which Coinbase is emblematic, is notorious for bungling layoffs because of an “almost godlike founder mythology, creating a corporate mindset which completely ignores the possibility of a negative outcome,” according to Andrew Duffy, founder and CEO of SparkPlug, an incentive management platform. “A lot of these companies probably just don’t even have a plan for a scenario where they hit the wall and things go wrong.”

Having a longer-term communications strategy in place can save a company embarrassment when it comes time for layoffs, Duffy suggested. “A lot of it is just about managing people’s expectations and making it clear to them that [the possibility of layoffs] is not something that could be totally out of nowhere,” he said.

Katherine Loranger, chief people officer at Safeguard Global, a workforce management firm, agrees that transparency with employees, long before the possibility of layoffs becomes a reality, is key. “The rush to reassure employees can lead to saying things like ‘Your job is safe’ when in reality, HR leaders must be transparent, and should say something along the lines of ‘You are a valued employee; while we can’t make any guarantees, we can commit that we’ll communicate any updates to you as they happen,’” she said.

Loranger encouraged employers to make every effort to notify employees that they’re being laid off. (In other words, don’t announce it on Twitter or a Zoom call.) “It’s shocking to people to suddenly be sent home without a job and can lead to poor reviews, hurt the employer brand, and potentially result in negative press,” she added.

Whenever possible, bosses should allow for a proper handover and period of transition before officially terminating a team member. “Employees shouldn’t just disappear, and leaders shouldn’t do anything that gives the impression that their contributions are being minimized,” she said.

Another bit of advice: Don’t take the “death by a thousand cuts” approach. “Try to do one or a few waves, not random one-off terminations,” Loranger advised. “Otherwise, employees will be on constant edge, wondering if today their number will come up and your culture of productivity and motivation will suffer.”

Debora Roland, vice president of people operations at CareerArc, a social recruiting platform, said one way to manage the layoffs process could be having multiple managers explain the situation to smaller groups, potentially providing a more personalized experience than the CEO announcement route.

Still, as technology has forever reconstituted work on a global scale, it may have also forever altered the way corporate layoffs are handled. “Zoom has become a way of doing business across the world. We’ve adopted it for day-to-day meetings, conversation and employee engagement,” Roland pointed out. “Somehow it seems impersonal for terminating employees, and yet it may be the most efficient, depending on the circumstances.”

At the end of the day, of course, companies are run by people — and it is people who execute layoffs, not machines.

“Sometimes,” as Roland conceded, “they may get it wrong.”