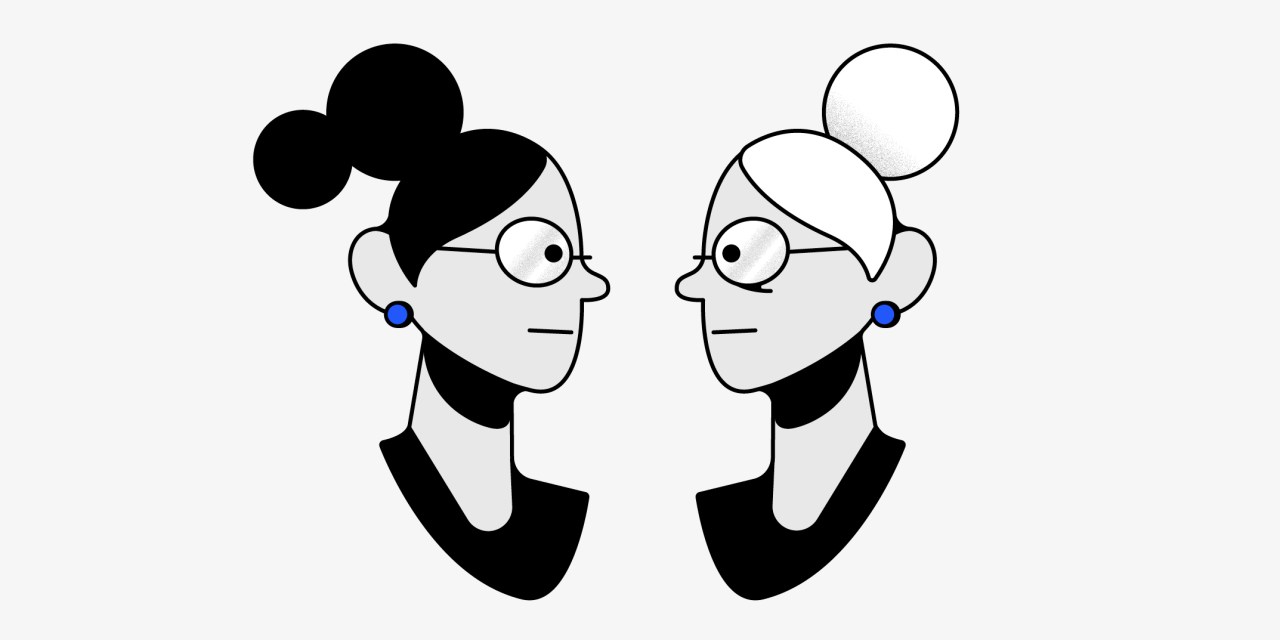 This story was first reported on, and published by, WorkLife sibling Digiday.

There’s no doubt that chief marketing officers are under more pressure than at any time since the CMO position first formed in the 1950s around TV and print advertising. Today they have to play a game of 3D chess that is as much about technology, data and business transformation as it is about creative and media.

As a result, it’s no surprise the tenure of the CMO gets shorter with each year’s Spencer Stuart study (its 18th iteration came out in April). But what elements can help the CMO perform more successfully, and be aligned more effectively with the CEO of their company?

John Connors, founder and CEO of Boston-based agency Boathouse, has made understanding the CMO a mission of sorts, and he’s not been shy about sharing his thoughts. Connors and Boathouse on Wednesday published the first of what he hopes will be an annual survey of CMOs, The CMO Performance Study, which includes examining the relationship between the CEO and CMO through the eyes of the CEO.

“We added two core key components to [the study]: one was the grading of CMOs, so that we can see cause and effect,” said Connors. “And two, we asked CEOs more questions about their own complexity so that we can actually see both sides of the equation. We can also see what about CEOs is making CMOs crazy, and vice versa.”

If there’s one big takeaway, it’s that the CEO needs the CMO to shoulder more of the complex burden of leading. Here are some topline findings from the study:

“What’s so intriguing is, I don’t think [CEOs are] saying, ‘Your only job is to get me performance.’ It’s actually, ‘Please help me manage all this complexity,’” said Connors. “If I [the CEO] personally trust that you are managing all those variables for me, your numbers go up by big numbers. If I don’t, when I think you’re just managing technical aspects of [the job], the relationship’s not going to last.”

Boathouse’s findings dovetail largely with other analysts of CMO performance. “Alignment between the marketing leader and the operators (typically the CEO and/or business unit presidents) is absolutely critical,” explained Richard Sanderson, marketing, sales and communications practice leader at Spencer Stuart. “Quite simply, the closer the marketing leader is to influencing the revenue line of their business, the more likely they are to have meaningful and lasting impact on the business.”

“As much as things change, they remain the same,” Chris Ross, an analyst with Gartner Group, said in an internal Q&A. “The center of the bullseye for the vast majority of CMOs is growth, which CEOs look to CMOs and their teams to drive. For all the other things CMOs need to manage, they should never take their eyes off that ball.”