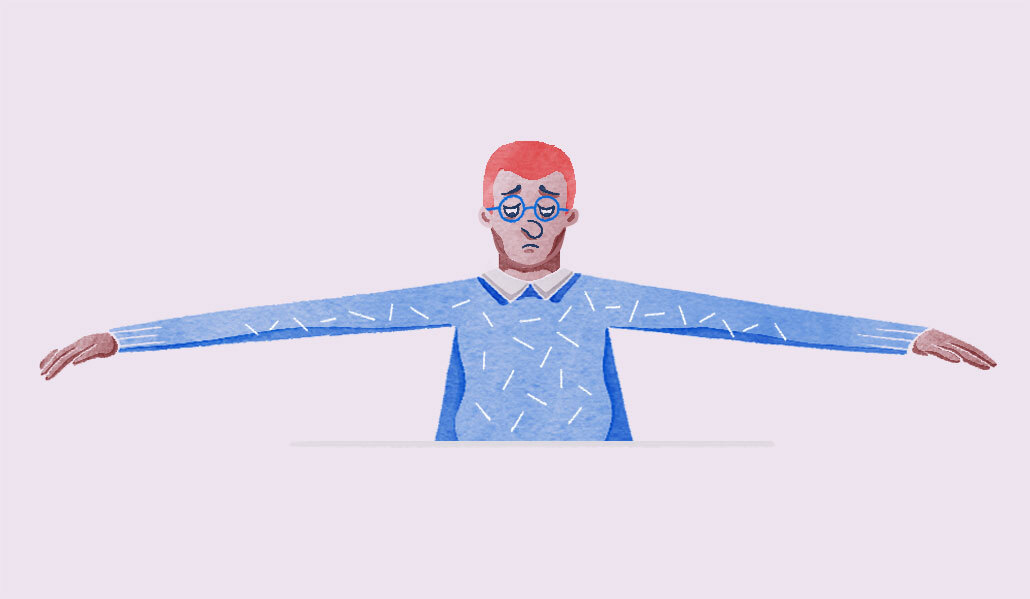 The pandemic and resulting shift to a distributed workforce have created challenges for everyone — but perhaps no group more than middle managers.

In its most recent Pulse of Talent report, based on a survey of nearly 9,000 workers globally, the HR tech firm Ceridian found that some 9 in 10 middle managers have experienced burnout over the past year, while one-third say they don’t feel fulfilled in their jobs and three-quarters are either looking for a new role or are open to new opportunities.

Ceridian reported that more than two-thirds of middle managers say they feel stuck in their roles, with 25% saying they don’t see a career path with their current employer while another 30% are unsure of their future at their workplace. Feeling stuck is taking a toll. Seven in 10 middle managers said it’s making them less productive, with one-third indicating that they’ve withdrawn from discussions and social interactions at work and 31% saying they’ve taken to doing the bare minimum.

“They are getting squeezed from all sides,” said Susan Tohyama, chief human resources officer at Ceridian. Companies rely so heavily on middle managers, she pointed out. “They’ve got the most employees, and it’s tough to deal with. They’re trying to work through this new world of work, they’re trying to make sure they’re communicating and giving direction to their employees, they’re getting pressure from their management, and we’ve still got some financial uncertainty we’re going through,” she added.

Middle managers typically hold an awkward in-between spot within a business, squeezed between those who are actually executing the work but not senior enough to get access to the full picture, let alone to the strategic decision making, stressed Raphael Ouzan, cofounder and CEO of A.Team, a team formation platform and tech talent marketplace. “So, you essentially have all the responsibilities without having the context” for the C-suite’s decisions, leading to a “lack of psychological safety,” he added. “Anxiety is, as we know, a very significant part of burnout. Then there’s the lack of fulfillment. This is what a middle manager will be dealing with on an ongoing basis in 2023.” 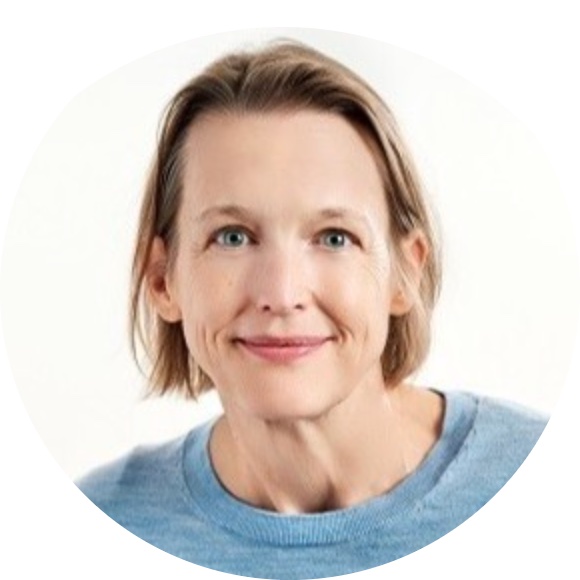 “They’re [middle managers] trying to work through this new world of work, they’re trying to make sure they’re communicating and giving direction to their employees, they’re getting pressure from their management, and we’ve still got some financial uncertainty we’re going through.”
Susan Tohyama, chief human resources officer at Ceridian.
Read more →

Middle managers are “breaking under the strain, burning out trying to keep employees on board while meeting sometimes unreasonable expectations from their senior stakeholders,” added Geoff Webb, vp of solution strategy at the people management platform isolved, which also put the spotlight on the issue of workplace burnout in its recent study.

“Managers have always had the challenge of acquiring new skills, the knowledge and emotional competence to effectively balance supporting upper management strategy while also supporting their direct reports and peers,” explained Ken Babcock, cofounder and CEO of the workplace software developer Tango. “Now, especially in those middle management roles, many employees are experiencing higher levels of stress, so it’s even more important than ever that companies are mindful of burnout.”

The Ceridian study found that middle managers have a need to know what’s coming next in their careers, with more than 8 in 10 saying a clear career path makes them want to stay with a company longer. Opportunities to upgrade skills (57%), flexibility to move outside of their current position (47%) and a personalized growth plan (38%) were cited as leading ways employers can earn loyalty from middle managers.

Noting that fewer than 20% of middle managers said their bosses had sat with them for active career conversations, Tohyama stressed the importance of such communication. “What are you interested in doing? How can I help you do that? I’m listening to you. Even after those simple little conversations, their level of engagement goes up,” she said, adding that it inspires loyalty among more than 80% of middle managers. 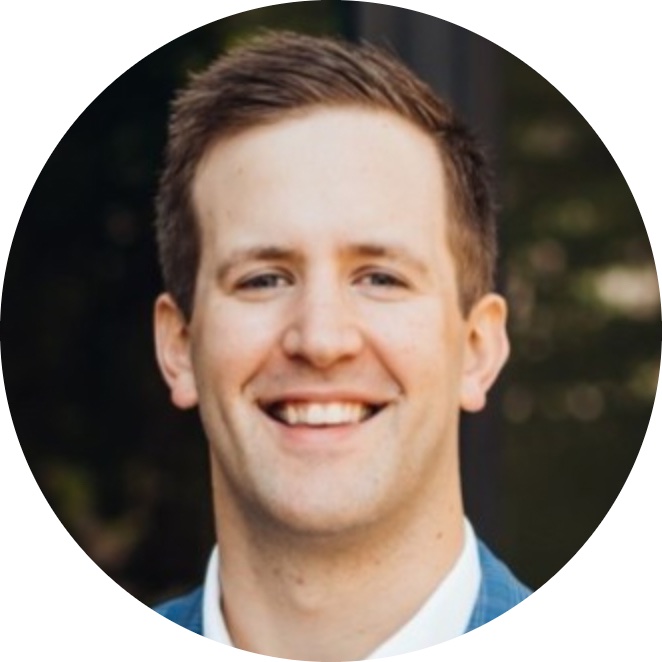 “Managers have always had the challenge of acquiring new skills, the knowledge and emotional competence to effectively balance supporting upper management strategy while also supporting their direct reports and peers.”
Ken Babcock, cofounder and CEO of the workplace software developer Tango.
Read more →

When it comes to addressing stress among middle managers, an empathetic ear goes a long way, says Lisa Black, director of data science at the employer recognition program Top Workplaces. “Allow managers to air their frustrations but don’t let it turn into a gripe session,” she advised. “’How can I help?’ is always a great start.” Company leaders should not only encourage but enforce unplugged time for managers, as well.

After conversations between top company leaders and middle management, it is essential HR leaders are looped in and follow up with details about career development and learning opportunities. And, middle managers must know they have the support of the C-suite in taking the time to pursue those opportunities, according to Tohyama. “The old adage that ‘people don’t leave a company, they leave a manager’ still absolutely rings true,” she said.

At the same time, the Ceridian study suggests that climbing the corporate ladder holds much less appeal these days, with just 17% of middle managers aspiring to join the executive ranks — something that came as no surprise to Ouzan. The point of pride for managers is no longer based on how many people they manage, for example, but how fulfilled they are in their work, as he sees it.

“It’s less about, ‘I run a department of 100 engineers,’” he said. “It is, ‘I want to be working on something that I care about, and I want to have the team that is required to accomplish that.’”