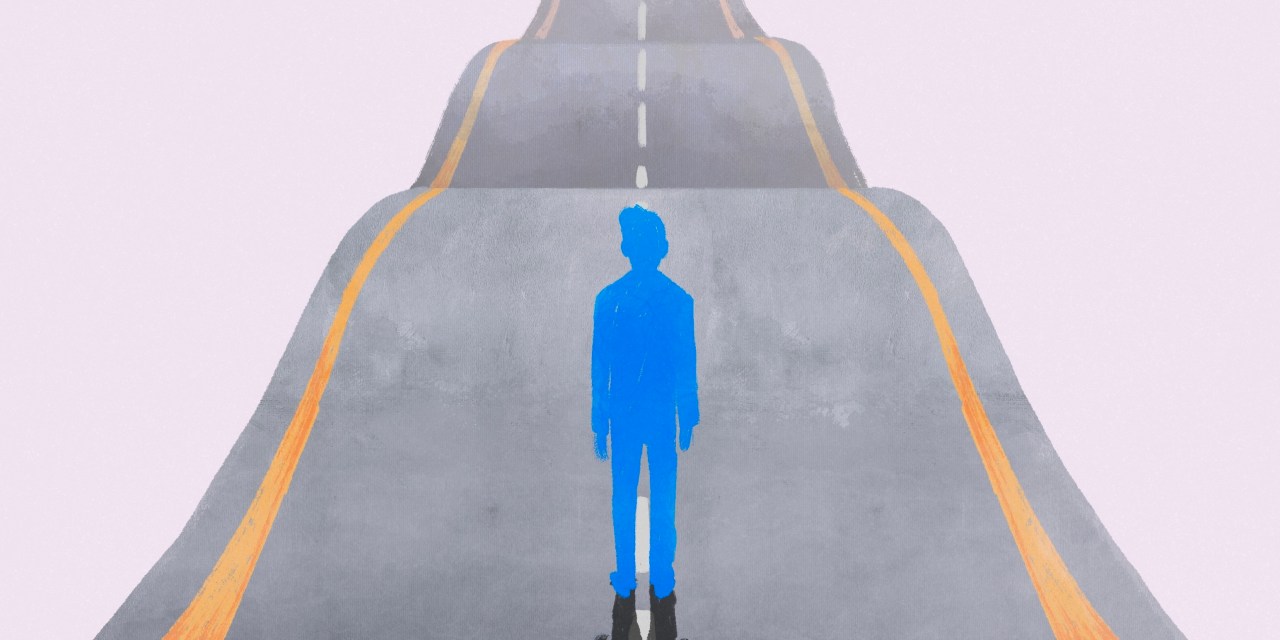 U.K. organizations are counting the cost following one of British history’s most damaging weeks of industrial protest. As railway workers, nurses, and postal staff all went on strike less than a fortnight before Christmas Day, businesses – particularly small- and medium-sized enterprizes (SMEs) – are feeling the chill of the “winter of discontent.”

The mass walkouts were estimated to cost the London economy alone almost £2 billion ($2.4 billion) in lost sales over the festive period. Richard Osborne, founder and CEO of business community UK Business Forums, predicted that with rail staff wage disputes ongoing, it could see “January grind to a halt for businesses, commuters and the economy.” He urged the government and the unions to resolve the situation. “SMEs have already faced more than enough difficulty amid the cost-of-living crisis, and those which haven’t already gone under are now faced with losing thousands of pounds,” Osborne added.

However, with Prime Minister Rishi Sunak disinclined to bend to demands, arguing that hefty public sector pay rises were “unaffordable” and would further increase inflation, the walkouts look likely to continue until 2023. It’s a risky plan. Ambulance workers will take industrial action this coming week, and teachers are being balloted by unions for strikes next year. Others could join them.

According to ministers, the strategy is to wait until workers accept lower pay offers. They reckon public support for strikes “tends to fall the longer they go on,” as The Financial Times reported. Industrial action happening throughout the Christmas season could work against the unions. As former Labour cabinet member David Blunkett said, protesting throughout the Christmas season was “mean and spiteful.”

And yet, following the last winter of discontent in the U.K., in 1978-80, James Callaghan’s Labour government was perceived to have lost control. Within months, Margaret Thatcher took over, and Labour was frozen out of power for 18 years.

The industrial action has hit the hospitality and retail sectors the hardest, with the so-called “golden quarter” failing to shine. Indeed, up to 40% of work Christmas parties in the capital were canceled, said Kate Nicholls, CEO of UK Hospitality, a sector body. She added that due to December’s strikes, the financial impact was “on a par with the Omicron [coronavirus] disruption last year.”

The experience of Stephanie Milledge, senior people manager at London-based branding and marketing agency Brandwidth, was typical. “Due to the industrial action, for the third year running, we’ve had to cancel and reschedule our staff winter party,” she said.

The combination of freezing weather and the walkouts across the rail, bus, and underground network saw London Tube travel sink to less than two-thirds of its pre-pandemic figure, Transport for London data revealed. Meanwhile, Springboard said footfall in London decreased by a quarter last week. It was especially tough for operators in the hospitality industry, which was badly impacted by the coronavirus fallout and subsequent lockdowns. 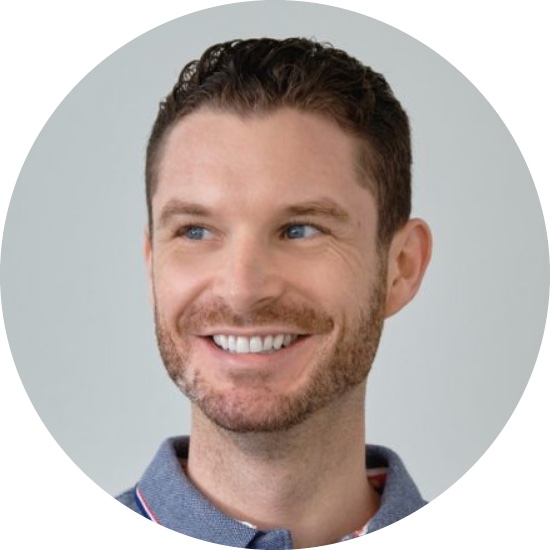 “Postal disruption coupled with the increasing cost of business, rising inflation, and the ongoing recession, could be the tipping point for small business owners already on the brink of collapse.”
Lee Murphy, managing director at The Accountancy Partnership.
Read more →

Milledge argued that the strikes were cynically timed. “As the casualty list of affected businesses and the knock-off effects [of the industrial action] grow, public sentiment and support may change,” she added.

Other companies were struggling because of the Royal Mail strikes. Nick Ralph, the founder of QiEco, a London-based yoga and wellness company, said: “Customers expect quick delivery, and it’s something we promise. So it’s frustrating when the strikes impact our promise.” He added that one bad customer review, due to slow delivery outside the company’s control, would be “very damaging” and could “destroy” businesses.

The postal situation has forced Ralph to seek alternative options. With other businesses likely to take similar action, the Royal Mail strikes will reduce the organization’s volume of work. “For e-commerce companies like ours, this is a fundamental part of the business model, and if it is broken, we need it fixed,” he added. “Unfortunately, that means we’ll be adding other delivery partners next year.

Lee Murphy, managing director at accountancy firm The Accountancy Partnership, empathized with QiEco’s predicament. “The golden quarter is the busiest time of year for e-commerce retailers, and regular postal strikes can have a big impact on small businesses,” he said. “Postal disruption coupled with the increasing cost of business, rising inflation, and the ongoing recession, could be the tipping point for small business owners already on the brink of collapse.”

Murphy suggested that being open and transparent with customers about likely delays at the point of purchase, or even before, would limit disappointment. “Adding delivery tracking to the website or order page is another good idea, as it means customers can stay updated on the whereabouts of their delivery,” he added. 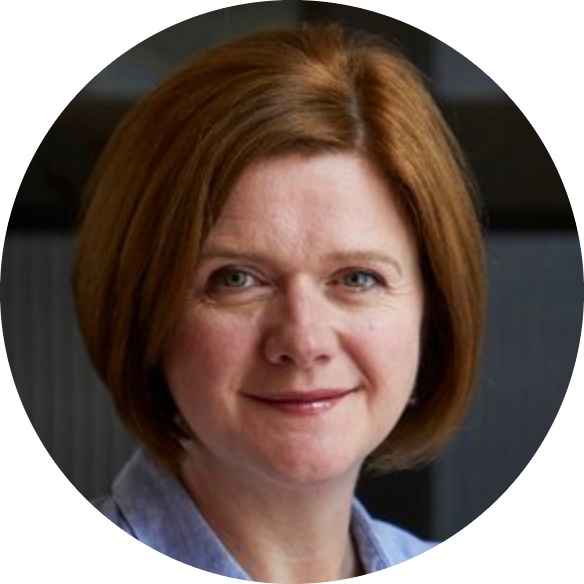 “Businesses need to put contingencies in place urgently,” he said. “The availability and delivery of goods are essential to the customer experience.”
Kate Nicholls, CEO of UK Hospitality.
Read more →

Gary M. Barraco, Pennsylvania-based assistant vp of product marketing at connected supply chain software platform e2open, agreed that if organizations did not mitigate the issue, they risked losing valuable brand loyalty. “Businesses need to put contingencies in place urgently,” he said. “The availability and delivery of goods are essential to the customer experience.”

Moreover, if organizations had not already invested in supply chain technology during the pandemic, now was the time to embrace technology solutions so that any potential disruptions in 2023 – whether caused by industrial action or other factors – could be better managed, stated Barraco.

“Our research shows that even when disruptions were at pandemic scale, companies that used artificial intelligence and real-time data to sense demand reduced forecast error by one-third,” said Barraco. He added that organizations with AI-powered planning tools and greater visibility of logistics would “fare best in an ever-changing environment.” He added: “When bottlenecks arise, they can maintain brand reputation for providing the best service possible.”