Kyle Rushton McGregor was in for a surprise in July when his employer told him and his colleagues that they were set for a £2,000 ($2,307) lump sum each, spread over the next 12 months. The reason: the cost-of-living crisis which has impacted people across the world.

A combination of spiralling energy costs and rising food prices worldwide has led to many workers feeling stressed over how they’ll afford the next bill. As a result, many employers are stepping in to offer some kind of financial help and relieve some of the burden.

“It came totally out of the blue,” said Rushton McGregor, a senior online search consultant at U.K.-based search marketing agency Common Ground. “The founders felt it only right that they help in order to reduce any anxiety.” He said he was worried about the increasing costs. “I’d recently moved and we’re on a variable rate for our electricity – the costs were already double what we were paying when we were fixed. That coupled with inflationary pressures elsewhere meant we were thinking about where we would have to cut our spending. This cost-of-living support has removed that burden.”

Headquartered in Seattle, remote company TeamBuilding revealed to its 100-plus employees in August that full-time staff would receive a lump sum of $1,500, while its management team would receive a higher amount and part-time workers would receive a smaller payment to help with the cost-of-living crisis.

“We are keenly aware of the cost-of-living increases and how it affects our employees,” said Michael Alexis, CEO of TeamBuilding. “Over the last year or so we had increasing requests from employees for higher pay rates. The timing correlated with media stories about record inflation, The Great Resignation and so on. We saw these requests in one-on-ones, all-hands meetings and in employee satisfaction surveys. We’ve adjusted salaries and pay rates.”

Alexis believes employers have a responsibility to support employees during the cost-of-living crisis, by providing salary increases, lump sum payments, or increased benefits. If a business isn’t in a position to increase pay rates, then it can still support employees in low or no-cost ways, he stressed. “Allowing employees to work from home eliminates the cost of commuting, and mitigates other costs like purchasing professional work clothes or eating out every day,” he added.

“We are keenly aware of the cost-of-living increases and how it affects our employees.” 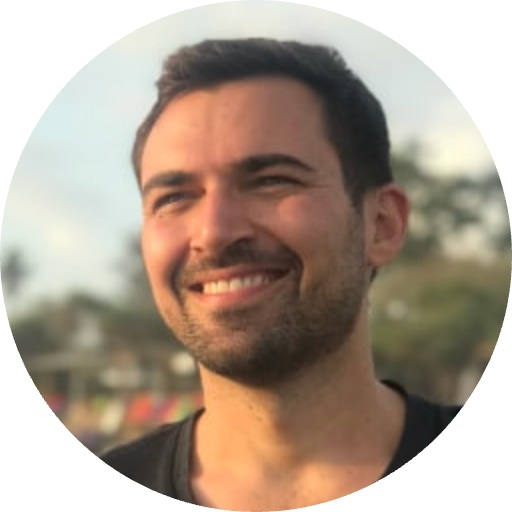 However, he admitted that the cost-of-living crisis is a complex issue and can’t only rest with employers. “As communities and as a society, we need to correct major factors such as housing prices, the cost of fuel and more,” he said.

Over the past six months, an increasing number of LinkedIn posts have shown employees applauding their bosses for boosting their income during these tough times.

Still, it comes as wages are out of kilter with inflation. Almost seven in 10 U.K. workers have not seen their pay increase in line with inflation, according to recent research by recruiter Michael Page. And there’s pressure for bosses to dig into their pockets. Over half (56%) of people felt that their company was performing strongly and should share more of its revenue with staff. Meanwhile a survey by mobile ad platform LoopMe, which questioned people living in the U.S., U.K. and Australia, found that more than half (52%) of workers felt their company could offer higher wages to help with rising cost of living.

Data, intelligence, and payments platform Moneyhub, headquartered in Bristol, U.K., has also dug into its pockets to help its 80 employees with soaring living costs. In April staff members were given a lump sum of £1,000 ($1,152).

MoneyHub CEO Samantha Seaton had been worried about the impact of the cost of living crisis on employees since energy prices first rocketed in the spring. “Money is an enabler when you can pay your way, but an incredible disabler when you can’t easily make ends meet, and particularly when these events that cause the impact are out of your control and with little warning,” said Seaton.

The company plans to increase staff pay in line with the current inflation rates, at the end of September. “In an ideal world, there wouldn’t be war, Covid, supply chain issues, out-of-control energy prices and inflation rates potentially hitting 13% in the not-too-distant future [in the U.K.], so we wouldn’t need to take such immediate and specific action, but of course, we’re not in an ideal world.”

However, smaller businesses, already feeling under strain from rising costs, may struggle to follow suit.

“In an ideal world, there wouldn't be war, Covid, supply chain issues, out-of-control energy prices and inflation rates potentially hitting 13% in the not-too-distant future, so we wouldn’t need to take such immediate and specific action." 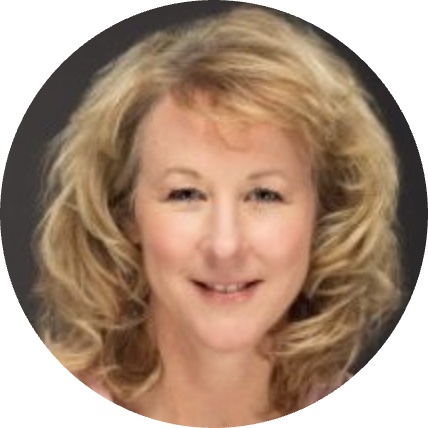 “Providing support and being aware of employee well-being at this difficult time is crucial for all employers,” said Alison King, managing director at Bespoke HR. “There are lots of great resources available. We use a well-being platform called Wellness Cloud for our staff and clients.”

She also said businesses should ensure that all salaries are competitive and in line with market rates.

Rather than a pay package, Bespoke HR has provided staff with supermarket vouchers to help with the cost of the weekly shop. There are other measures employers can take too, said King, like cutting the amount of travel employees do to get to meetings, therefore reducing the amount of fuel used. “Allowing employees to work from home more frequently to reduce travel costs should be weighed up against whether it’s more cost-effective for them to work in an office,” she added.

For employers keen on giving a helping hand, Phil Ellerby, founder and CEO of U.K. accountancy firm Northern Accountants, said that it might be preferable to spread out the payments rather than giving employees the extra money in a lump sum.

“Assuming they are paying a cash bonus and using the alternatives, the lump sum will trigger bigger tax deductions in the month of payment for the employee,” he said. “It will level itself out throughout the year, but the employee will not feel as big a benefit, therefore it would be better to pay it monthly. Plus, it will help employees’ budgets, as big lump sums can encourage ad hoc purchases and the benefit will not be felt as intended.”

Whatever method you choose, if it’s a temporary measure, it should be communicated as such, advised Ellerby.

“Internal communications should explain that you’re offering these ‘extras’ as an alternative to boosting salaries – currently as an interim measure which avoids tax implications, which no one ever wants. It’s worth bearing in mind, that the removal of ‘perks’ could have a detrimental impact on morale once you start withdrawing them. What’s more, offering this proactive solution now, will aid employee retention in the long run, which in turn reduces your organisation’s recruitment fees – which are likely to be considerably higher.”

And, of course, a happier and less stressed workforce is better for everyone.

“All in all, if you can’t keep your staff fit and well under your employment as a business then I am not sure how sustainable the business will be,” said Seaton. “Most successful businesses are built on strong foundations of which happy people at work is key.”