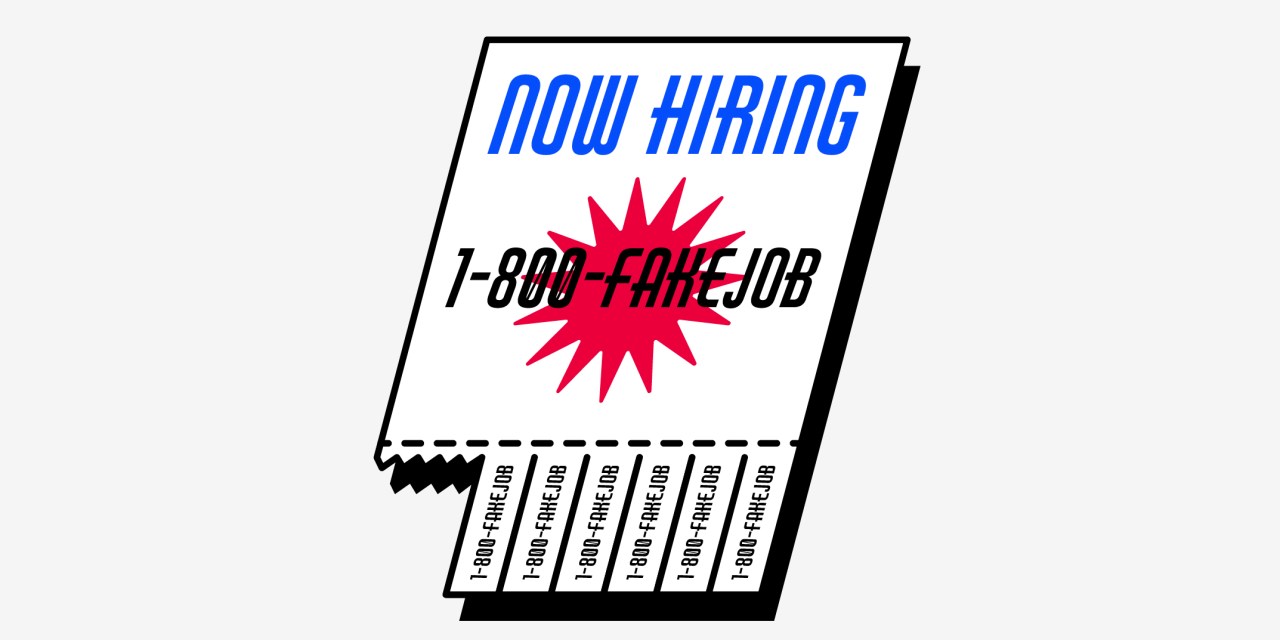 “The first reaction was complete shock,” said Suzame Tong, vp of corporate marketing at Mineral. “We are an HR compliance company, we are experts in recruiting and we didn’t even know this type of scam was out there.”

A few months ago when Mineral was hiring a graphic designer, it became an unwilling accomplice in a LinkedIn hiring scam when a fake job posting went live on the platform.

“Not long after that, HR reached out and let me know that they were getting concerned emails,” said Tong. Among those emails was one concerned father looking to confirm his daughter’s job offer was real. It wasn’t. Another person emailed saying they got a message about the position, although they never even applied. “I already got scammed this week for a job and I’m scared of it happening again,” the individual wrote.

What the scammers did

The scammers created multiple fake Mineral employee profiles on LinkedIn and then invited real Mineral employees to connect. Then, they scraped the graphic designer job posting from Mineral’s career page, edited the description to turn it into an hourly position, exaggerated the benefits and made it clear payments would be through bank transfers.

“It was bizarre to see the exact words that I wrote on this job description being used as bait,” said Tong. “I didn’t have this on my bingo card.”

They then used LinkedIn to target potential candidates with a recruitment offer and gave them a Mineral-branded PDF. The scammers used a fake email address: instead of it being the real trustmineral.com, they used trustmineral.us.

The goal of these scammers is to get the job seeker to provide bank account information so they could get paid weekly, or they send them a fake check to cover costs for a home office. They then wanted the reimbursement of that check for the purchase of those materials. Thankfully, none of the victims, in this case, got as far as sending money. However, that doesn’t mean that hiring scams like this one aren’t harmful.

In Q1 of this year alone, hiring scams stole more than $68 million through fake opportunities. In 2020, that number was $59 million for the entire year, according to the FBI’s Internet Crime Complaint Center. The Better Business Bureau (BBB) estimated that job scams claim 14 million victims a year, with $2 billion in direct losses, from unpaid work they did for fraudulent employers.

“When my colleague reached out and shared the fake profile of the exact role that I was filling, my spine just went all tingly with something weird is happening.” 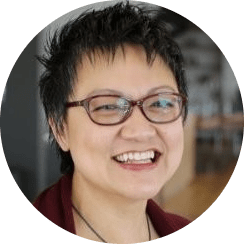 Online job scams have been on the rise as scammers look to capitalize on the market, especially during a time when there is increased demand for remote roles and video rather than in-person interviews. Mineral isn’t alone. One LinkedIn user shared their experience that they fell victim to a similar scheme for a remote product design manager position at computer software company Splunk. Companies like Amazon and Walmart have also been caught up in this too.

Money aside, scams like this one can impact the trust people have in the job-seeking process and in companies themselves.

“With the great resignation, hiring is really hard already,” said Tong. “On behalf of all hiring managers, this makes everything so much worse because it’s adding another layer of complexity to an already tough situation.”

Mineral worked quickly to alert all hiring managers and employees to not accept LinkedIn invitations from a colleague without verifying they actually work there. Then, they reported suspicious activity and posted warnings on LinkedIn. Tong said that took about two weeks on LinkedIn’s end.

LinkedIn has a multi-layered fraud protection system in place that aims to detect abuse as early as possible in job creation. That includes a suite of automated fake account defense systems that prevent or remove fake accounts created on the site from the jump so they can’t create a fake job posting.

Mineral edited the graphic designer LinkedIn post to include a warning about scammers and pinned a message to its company account and website careers page to warn people.

The company also responded immediately to the concerned emails and redirected them to the real job posting so that they could apply there if they were interested.

Although none of Mineral’s data was compromised, Tong still believes that they have a responsibility to protect the victims and urges other companies to be proactive instead of reactive. One way that can be done is to make the hiring process transparent by saying who will contact you and from what email address, for example.

What job seekers can do

“There’s a recession looming, there have been layoffs, and there is more desperation out there in the job market so I think people are more vulnerable,” said Tong. “Job seekers should be vigilant and cautious, despite their sense of urgency to find a role.”

If it’s too good to be true, it probably is. Keep an eye out for benefits that might be exaggerated. Also, if there is a sense of urgency for you to accept a job now, it might be a red flag as a legitimate company won’t push you into accepting immediately.

Another giveaway is if the job description, or communication with the scammer, has vague language or grammatical errors, spelling mistakes, or lots of caps and punctuation. And trust your gut.