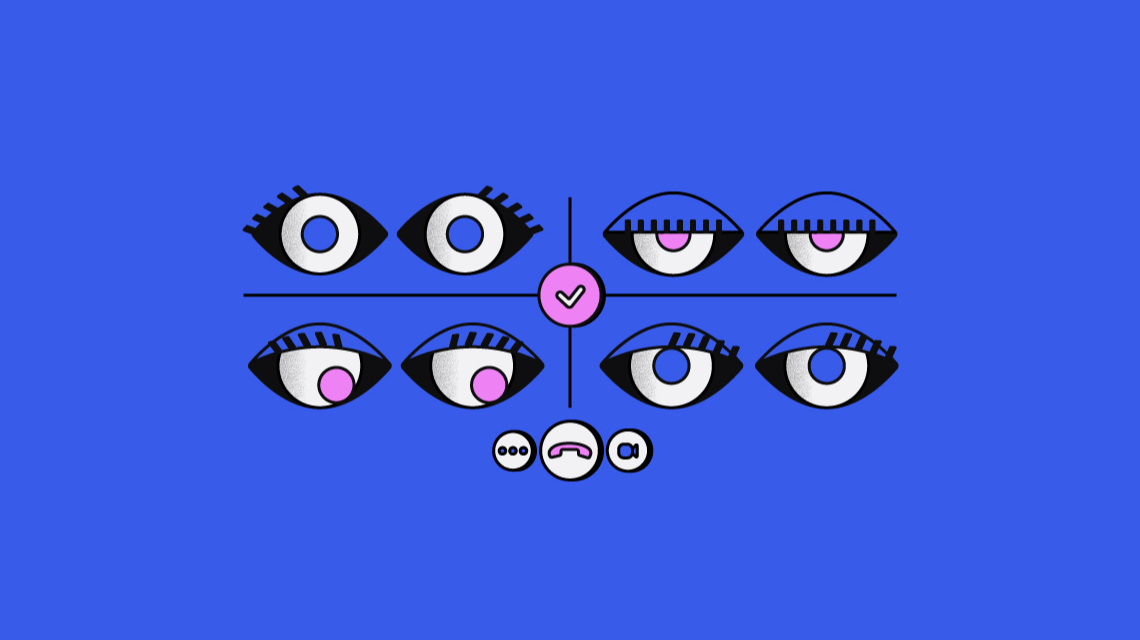 Until recently, the only time most people had heard of “dao” was in the context of East Asian philosophy. The word translates from Chinese as the “way.” Now, though, another DAO — an acronym for a decentralized autonomous organization — is entering the mainstream of business consciousness. Many progressive people, especially cryptocurrency supporters, believe it might even be the way to a more equitable world.

ConstitutionDAO sparked global headlines in November 2021 when it tried to buy an original copy of the U.S. Constitution at a Sotheby’s auction. For the bid, more than 17,000 donors had contributed to raising $47 million worth of Ether, the second-largest cryptocurrency by market capitalization. Ultimately, the group failed in its attempt, with a cash offer of $43.2 million preferred.

In July 2021, another so-called “collector DAO”, PleasrDAO, which pools funds to buy NFTs, real-life art, music, and more, purchased a one-of-a-kind album — Wu-Tang Clan’s Once Upon A Time In Shaolin — for $4 million.

The two unorthodox approaches elevated the profile of DAOs, which are usually related to cryptos. Now DAOs are expanding into other industries, promising a new business model that is particularly appealing to those seeking a fairer alternative to top-down hierarchies and inequalities widened by the coronavirus crisis. For example, early adopters have ventured into fashion, gaming, newsletters, HR and social DAOs.

“A DAO is an organization that can operate by itself, using code, without anyone in charge to make decisions,” said Travis Miller, a blockchain enthusiast who has worked on numerous cryptocurrency projects. “Imagine a corporation without a CEO.”

To explain how DAOs work, Miller uses a vending machine as an analogy. “At first glance, we see it as an automated operation. But it still requires humans to keep it operating behind the scenes. Someone needs to restock it with snacks. Someone needs to withdraw and replace the change. Someone needs to perform maintenance when things break.

“A DAO can maintain an organization’s operations solely by code and smart contracts [made possible by blockchain technology]. As a result, hiring, pay raises and other essential functions to an operation can be performed automatically, without human intervention.”

Pavel Matveev, CEO of the cryptocurrency wallet and decentralized finance firm Wirex, pointed to well-known and successful (crypto) DAO organizations MakerDAO, DASH DAO and Metacartel. He argued that DAOs offer a solution that many people want: a break from traditional, centralized business models. This desire has only grown in the last two years. Also, DAOs address the G – governance – in ESG (environmental, social and corporate governance) strategies.

“Since the pandemic, we’ve seen many businesses and organizations look to change the way they operate because a greater emphasis has been placed on flexibility,” he said. “One of the reasons DAOs have become so popular in the last 21 months is the approach they take to collaboration and transparency, both of which have been markers of the crypto community for a long time.”

Matveev believes that as companies move closer to adopting more transparent, flexible operational models, there may be a push away from traditional organizational structures in favor of the flat, democratized system that DAOs provide. “While DAOs are mainly seen within the crypto and blockchain industries, due to the emphasis on decentralization, many other spheres that want to prioritize community and transparency could definitely use the structure,” he added.

“A DAO is an organization that can operate by itself, using code, without anyone in charge to make decisions. Imagine a corporation without a CEO.”
Travis Miller, blockchain enthusiast.
Read more →

Miller is also confident DAOs are here to stay, but that there is a lot more scope to develop them in 2022 — and beyond blockchain and crypto fans to other industries. “We have already seen the emergence of fascinating DAOs that manage all kinds of organizations, including art, music and gaming,” he said.

“There are so many operational advantages to DAOs, organizationally speaking. They eliminate much of the bureaucracy of modern-day corporations, allowing much more efficiency. In the future, we will see an increased number of DAOs operating both small and massive organizations,” added Miller.

But Grace Rachmany, an Israeli living in Slovenia who founded organizational consultancy DAO Leadership in 2019 — urged caution. She first became interested in alternative forms of governance a decade ago, during the Arab Spring — the series of anti-government protests and uprisings that occurred throughout the Middle East and North Africa in the early 2010s. “I realized that although it’s great to overthrow a dictatorship, there are no modern forms of democracy that are suitable,” Rachmany said.

“I started working on distributed and collaborative democracy frameworks, and when DAOs began to show promise, I thought that this technology could help implement some of these ideas. So far, it hasn’t lived up to that promise, but it’s still early days.”

Considering how DAOs could shape the future of work, she believes that they will evolve particularly in the gig economy and in recruitment.

DAOs have more maturing to do, though, she suggested. “At this point, I don’t recommend most people start a DAO. Conceptually, people hope that DAOs will create a collaborative or equal environment where people share responsibility. For instance, non-profits have been looking at making shared decisions through a DAO. The current technology for DAO is limited and based only on the division of funds, however, so it’s unclear that this format will benefit businesses in any way,” said Rachmany.

Good advice, maybe. Still, many organizations outside of the cryptosphere will keenly follow the progress of DAOs in 2022.