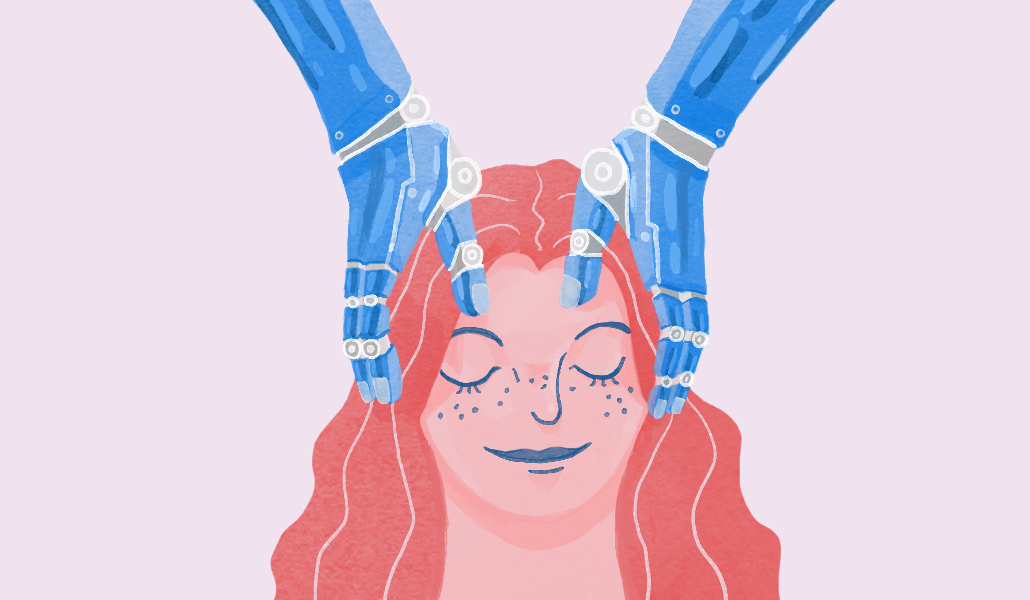 No organization can say they have nailed hybrid working. To help navigate the journey ahead, WorkLife selected nine recent statistics to show the direction of travel, identify the most prominent likely obstacles, and offer advice from experts on how employers can overcome them. Four were featured yesterday and the remaining five are below:

70% of C-suite executives in the U.K. feel burnt out – and there is a sliding stress scale depending on seniority

What’s more, this C-suite burnout figure was considerably higher than mid-level (55%) and first-level (45%) management personnel, according to a 2021 survey by Visier, an employee analytics and workforce platform. Plus, when looking at burnout frequency, 40% of C-suite executives said they “always” felt burnt out, compared to 28% of mid-level and 15% of first-level management staff.

But burnout is worsening more among mid-level managers, according to workplace culture and recognition firm O.C. Tanner’s 2023 Global Culture Report – which involved 36,000 workers from 20 countries. Indeed, 70% of respondents said they believe their managers are possibly or definitely stressed.

Considering the likely challenges ahead, Dr. Lynne Green, chief clinical officer at Kooth, a digital mental health provider in the U.K., urged leaders to be honest when they are struggling. “It’s critical that the workplace is equipped for well-being, enabling leaders to champion employee mental health easily,” she said.

Dr. Green added that organizations must move quickly to integrate well-being into all levels of the workforce. “[To cope] it requires building mental well-being ecosystems where there are tools and processes to support every employee at every stage.”

79% of global employees are not engaged at work

Gallup’s State of the Workforce 2022 report found that only 21% of employees were engaged at work in 2021. And just one-third of respondents were thriving in their overall well-being.

The organization’s analysis of more than 112,000 business units in 96 countries discovered a correlation between engagement and performance outcomes, including retention, productivity, safety, and profitability. The report showed that the U.K. had one of the most dissatisfied workforces in Europe, with just 9% of the U.K. workforce claiming to be engaged.

Globally, 87% of employees reported that they are productive at work. Yet 85% of business leaders said that the move to hybrid work has made it challenging to have confidence that employees are being productive.

“This productivity paranoia can drastically undermine trust, lead to increased stress and ‘productivity theatre’ where employees aim to prove they’re working harder,” said Hedderman. But it has the opposite effect and is damaging for employees especially. “Combined, this risks making hybrid work unsustainable – unless a suitable solution is found.”

Hedderman provided tips to re-engage workers. “Ultimately, what employees seek in a workplace [now] is somewhere that embodies flexibility, a culture of trust, and where they know measures outcomes, not hours worked,” he added.

According to recent reports and analyses, meeting strategies for hybrid workforces need much improvement. Some 43% of 31,000 workers polled from across 31 countries by Microsoft earlier this year said they didn’t feel included in meetings.

The research also indicated that this particular issue had blindsided businesses – only 27% of companies had implemented hybrid meeting etiquette to accommodate everyone.

“Meeting culture is broken, and it’s having a significant impact on employee productivity and business efficiency,” said Sam Liang, CEO and co-founder of Otter.ai, a California-based software company that uses artificial intelligence to convert speech to text.

Could meetings in the metaverse be the answer to re-engaging remote workers? Owl Labs’ recent State of Hybrid Work report, which polled over 2,000 full-time U.K. employees, found 42% of 18- to 24-year-olds wanted an office metaverse. “It’s clear that companies need to modernize their policies and technology to cater to this growing, digital-native generation,” said Frank Weishaupt, CEO of Owl Labs, a company that makes 360° video conferencing devices.

But countless more are highly sceptical. Ariel Camus, founder and CEO of Microverse, a school that trains software engineers, is among them. “I don’t think [it] will solve any of the issues [around engaging remote workers],” he said. “I think it will create new problems because technological barriers exist for people to join and participate as equals in meetings.”

U.S. workers have, on average 18 hours of meetings a week – but almost one-third are deemed unnecessary

An Otter.ai study, published in September, showed that, on average, U.S. workers spent 18 hours of their weeks attending meetings, 31% of which are considered unnecessary. The shift to virtual meetings during the pandemic has not helped, stressed Sam Liang, Otter.ai CEO.

Because companies have based their meeting cultures on traditional ways of working, there is an urgent need for a rethink, Liang said. “With 78% of organizations failing to address the concept of declining meetings, businesses are inadvertently fostering a culture of attending regardless of relevancy.”

Therefore, it is business critical to create an “open and communicative environment, where employees feel empowered to skip the meetings they deem unnecessary.” Liang added that this change would quickly improve the overall experience and engage workers, whether in the office, on the move, or working from home.

Many progressive businesses realize that less is more in terms of meeting effectiveness. For example, the work management platform Asana conducted an internal meeting experiment called “Meeting Doomsday” earlier this year. The idea was to empower participants to reimagine meetings, including transforming longer-than-necessary meetings into 15-minute sessions.

After wiping their meeting schedules, employees were told to ponder their cleansed calendars for 48 hours. Only then could they add meetings back to their diaries — but only the ones they classed as vital. The experiment cleared up calendar clutter and tackled meeting bloat, leading to three-and-a-half weeks of saved time per person per year.