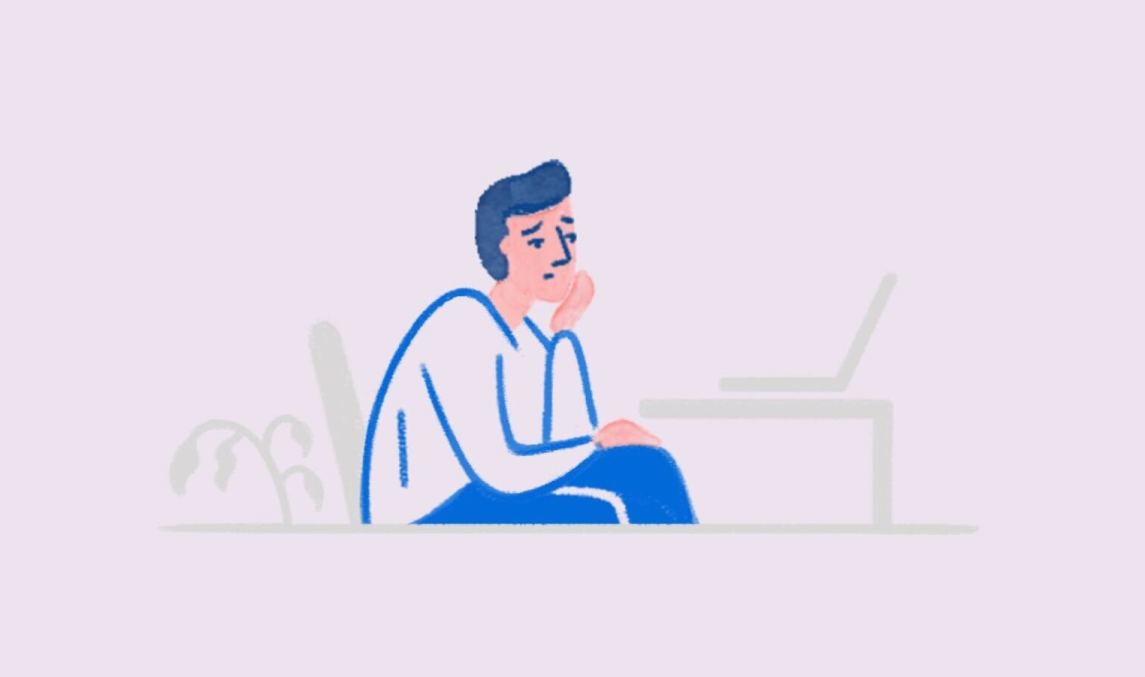 You’d think the resignation of U.K. Prime Minister Liz Truss would have sent shockwaves of relief across the country. Perhaps it did in some ways, but the scorched earth she left behind, as a result of her cabinet’s hasty economic decisions, has U.K. public morale at an all-time low.

With inflation at a 40-year high and employees mired in a cost-of-living crisis that looks set to deepen, financial anxiety is sky-high. The worries pile up — including that some may not be able to afford their mortgage this time next year, due to the latest changes made by the Bank of England in response to the disastrous “mini budget. It’s clear we’re in for a shaky recovery.

A new Indeed and YouGov survey of 2,500 U.K. workers reaffirmed this. It showed 52% don’t think they are currently being paid enough to weather the current cost-of-living crisis. And that has a direct correlation to employees feeling undervalued, found the same report. Notably, healthcare and medical staff were most likely to feel underpaid (64%). Next on the list of unhappy workers were those who work in hospitality and leisure (61%) and legal (58%) industries.

To boost bank balances, 13% of those surveyed asked their employers for a pay raise. However, despite the real-earning squeeze, 61% of those who requested an increase either received less than they wanted or nothing at all. Little wonder that overall, 9% had applied for a new role, while others have resorted to taking on additional jobs.

These findings tally with global digital gifting company Prezzee’s HR Employee Engagement Barometer 2022, which surveyed over 500 U.K. human resources directors in May. While over half (53%) said salary increases are the most effective tool to keep employees, and 55% had increased their spending, the rate of staff attrition due to workers feeling undervalued was high.

Some 24% of HR directors at small- to medium-sized enterprises reported having an employee leave for this reason, while 22% of those at large organizations said the same was true in the last seven to 11 months.

Naturally, there is nuance to what someone thinks they ought to be paid and whether they are underpaid, as per market rates. However, in many countries — including the U.K. — pay has not risen in line with inflation. Indeed, Office for National Statistics data earlier in the year calculated that regular pay in the U.K. was falling at the fastest rate since 2001, in contrast to rising prices.

“Pay remains the most important driver for workers, yet our report shows that many feel underpaid,” said Matt Burney, senior talent strategy advisor at jobs platform Indeed. Further, he predicted that this perception would likely worsen “as high inflation continues to eat into people’s earnings” and the macro-economic situation remains uncertain.

Richard Stone, managing director of technical PR agency Stone Junction. identified a Catch-22 scenario. “There are two sides to the scales of justice: one representing fairness and the other truth,” he said. “To make each side of these scales match, employers must charge more for their products and services, so they can, in turn, pay their people more money. Eventually, wage increases will also result in cost-of-living spikes.”

U.K. workers might feel particularly hard done by, given that the country’s wage inflation has been typically sluggish over the last 20 years, added Stone. “We have seen wage stagnation or disinflation,” he said. Meanwhile, other countries, like the U.S. and Germany, have experienced healthy wage inflation. 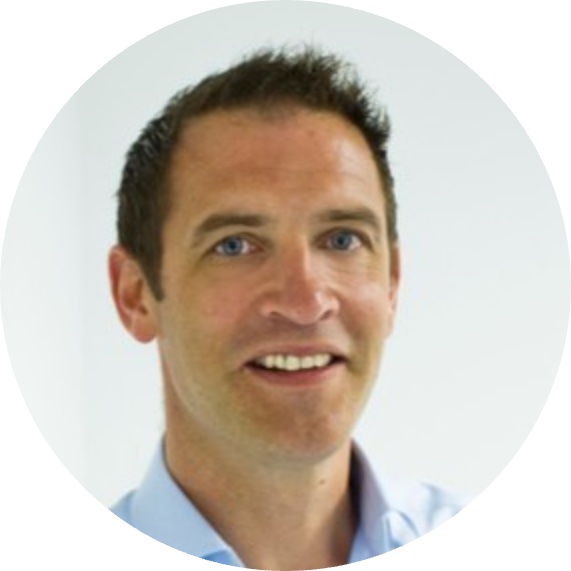 It’s tricky for organizations, wherever in the world they operate, though. They are also feeling squeezed financially and might not be able to afford mass salary raises.

“Those businesses that are healthy enough to afford pay rises can make them,” said Stone. For example, earlier this year, Stone Junction bumped up every staff member’s salary by £3,000 ($3,316) to help them with the cost-of-living crisis. “That’s without accounting for any of the salary increases our team members have earned by providing more value,” he said. “Could we do this again, without a significant price increase [to customers]? No.”

Burney agreed. “Bosses can only go so far with pay before needing to reach for other levers in a bid to attract and retain workers,” he said. “We see signs that employers are responding to these challenges by offering a range of support from increased flexibility, overtime, vouchers, and financial advice to increases in pay and benefits.”

He added that because the cost-of-living crisis looks set to continue, employers should “navigate financial viability with pay and support packages” that balance fiscal and recruitment challenges.

James Malia, U.K. managing director at digital gift card and voucher company Prezzee, argued that there are other alternatives, beyond raises, that can help keep staff happy and motivated. “Businesses should consider offering monthly cost-of-living support outside of normal pay, so employees understand that the company cares and genuinely wants to help,” he said.

For instance, rather than pure financial support, which is limited, an “everyday” card might be redeemed on groceries, clothing, well-being, and energy bills, therefore hitting “the heart of the problem,” Malia added. There are other benefits to this approach, for the employer. “Should an employee leave, you do not have to make a difficult decision to ‘claw back’ any payments and won’t feel they have taken advantage,” said Malia.

And when the financially challenging times end, businesses can decide whether the everyday card money becomes a pay raise or whether they pull it back. “Either way, the company isn’t committed to providing the support forever, which removes additional pressures on staffing overheads,” he added.