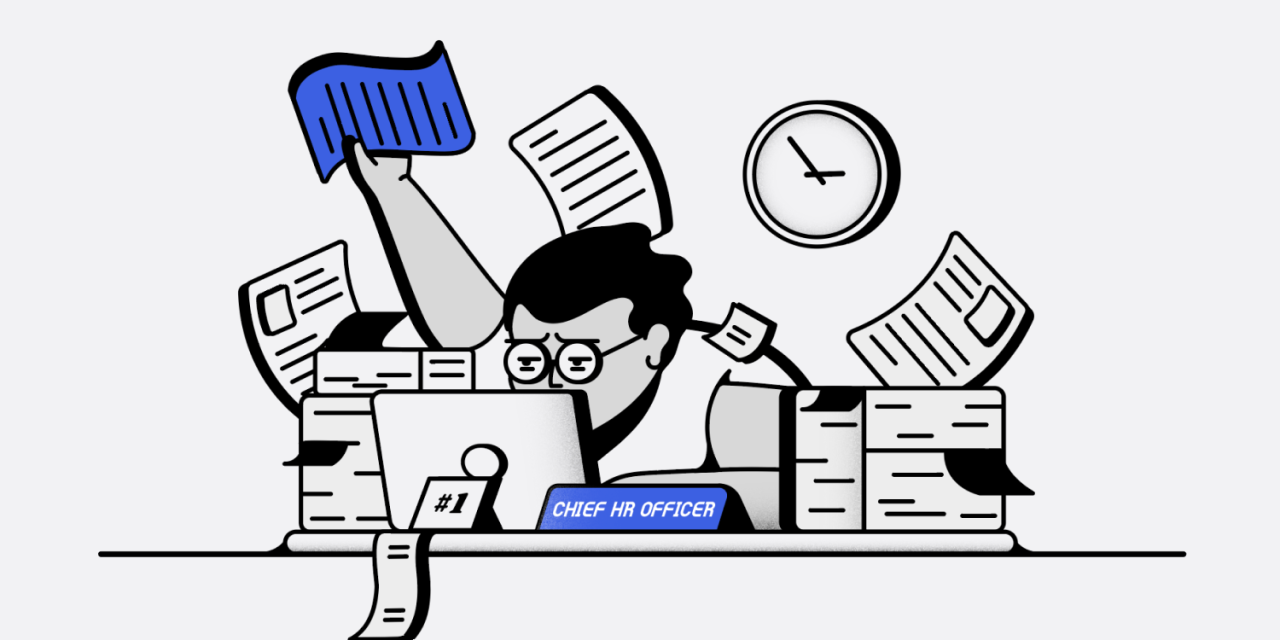 As Vladimir Putin’s invasion of Ukraine drags into a fourth week, and the rest of the world looks on while the level of horror ratchets up daily, the pressure for organizations to respond is increasing.

Human resources professionals are bearing the brunt of the load. It is their responsibility to support employees, ensure internal communications are aligned with external messaging, and much more.

They didn’t teach wartime situations at HR management school. Still, neither did they teach how to handle a pandemic, and many have excelled in displaying the human side of HR in the last two years. That greater emphasis on compassion, empathy, and staff well-being will be critical, once more, with Putin’s bloody “special operation” likely to last for many more weeks.

A few days after Russian troops stomped into Ukraine territory on February 24, Brian Kropp, chief of research for Gartner’s HR practice, surveyed chief human resource officers (CHROs) in the U.S. and Europe. “Many reported they are getting tremendous pressure from their employees to do something and to take action in some way,” he said.

“We should do our best to listen to worried staff, try to maintain a reasonable perspective and supportive attitude. The war is another opportunity to emphasize the human element of HR management.” 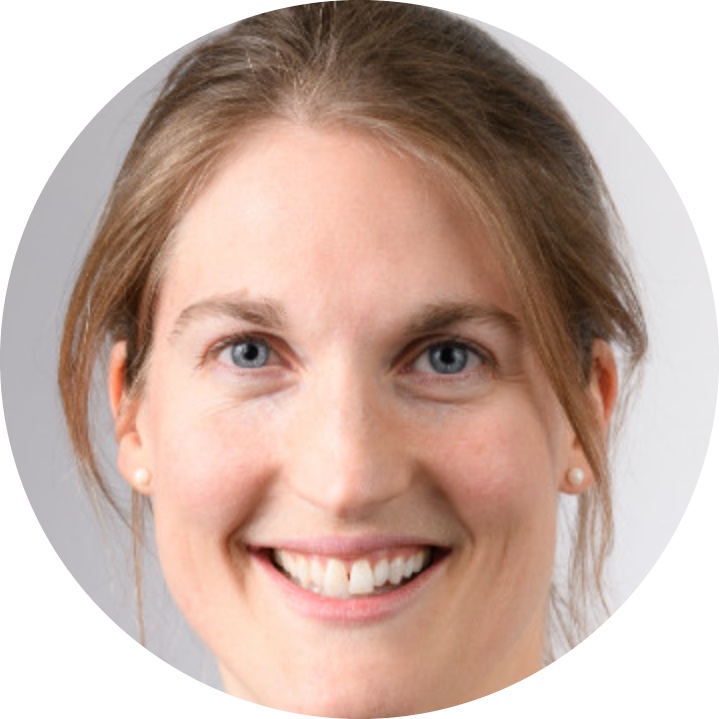 This insight mirrors previous Gartner research that found 70% of workers “want their employer to take a stance” on social or political issues, Kropp added. Of the 3,000 employees surveyed last March, 68% said they would consider quitting their current job to work with an organization with a stronger viewpoint on the social issues that matter most to them.

Notably, the report also revealed that employees whose employer has taken a strong stance were twice as likely to report high job satisfaction.

Taking a stand for employee satisfaction

This finding doesn’t surprise Mark Chaffey, the London-based CEO of recruitment platform hackajob, which works with over 1,500 HR teams — including U.K. supermarket chain Sainsbury’s, commercial lender Funding Circle, and U.K. fitness apparel retailer Gymshark. “Brands should not stay silent and should take a stand on issues they care about — this is particularly important when issues impact your colleagues,” he said.

There’s a delicate balance to strike, though, and he warns of “virtue signaling,” defined as publically expressing an opinion to demonstrate good character, yet not backing it up with action.

Liz Sebag‑Montefiore, director and co‑founder of 10Eighty, an employee engagement company in London, agrees. “If claims of support stand up, it’s all well and good, but announcing support and not carrying through with it is likely to draw criticism,” she said.

Additionally, if an organization wants to say something political or cultural, it should loudly, advises Sebag‑Montefiore. “Bland statements of support won’t hold much water when the front pages carry pictures of burning apartment blocks and dead children,” she said.

Images of bloodied youngsters, pregnant women, and blurred-out faces of killed civilians are going to take their toll on anyone who views them — and HR departments have a role to play here, too. “Most HR professionals have been very aware of the importance of monitoring well-being and mental health over the last two years and will adjust to take this new issue, which affects some staff more than others, into account,” added Sebag-Montefiore.

Employee assistance can be as simple as being more flexible about hours, allowing people to check their phones, and looking out for those who may be anxious, distressed, or depressed, she said. “We should do our best to listen to worried staff, try to maintain a reasonable perspective and supportive attitude. The war is another opportunity to emphasize the human element of HR management.”

Many organizations have matched deed with word to support Ukraine, for example by cutting ties with Russian suppliers, donating funds to refugees — even paying employees to take displaced people into their homes — and much more.

Good communication is a must-have for HR departments. And in light of the Ukraine situation, and with other crises sure to follow, this needs to be pitch-perfect, according to Gartner’s Kropp. “With world events developing continuously, effective communication to both internal and external audiences is critical,” he said.

HR teams should work with their counterparts in communications to identify exactly what information employees need to hear and develop this messaging, Kropp suggested. “Key points to share include messages to employees located in affected areas whose physical safety may be at risk, information about support systems available to them, and actions the organization is taking in response to the crisis,” he added.

One explosive question still lingers: Why are businesses, and their HR departments, whipping up support and donations to help Ukrainian refugees when previous — and ongoing — wars have been largely ignored? “It’s a hard one to answer,” conceded Sebag-Montefiore.

“Realistically we feel for those we know, and most of us in the U.K. are more likely to know and work with Ukrainians and Russians — it doesn’t mean we don’t have sympathy for others affected by war and oppressive regimes,” she said. “Also, it’s probably because it is closer to home, and compassion fatigue has not yet set in.”