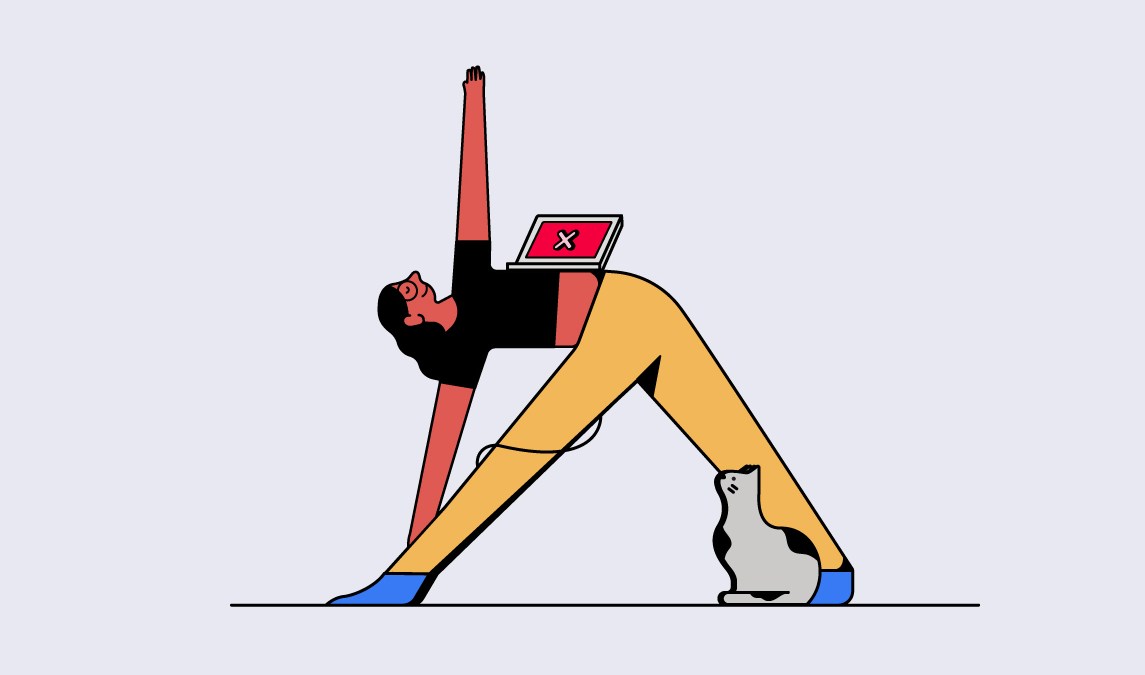 In an effort to differentiate the monthly virtual birthday celebration at Jobber, a job tracking and customer management platform for home service businesses, Delaney organized a (virtual) visit with a local animal sanctuary. Having a goat come on screen to greet the birthday celebrants seemed like a good idea, but in reality solidified the transition from Zoom fatigue to Zoom absurdity.

“We tried to make it fun and engaging and switch up what we did,” said Delaney, Jobber’s manager of employee experience. “It was hilarious. But at this point, if you’re doing a virtual event, which we always will because we will have remote employees, you have to be strategic about the type of connection that’s happening.”

The virtual cocktail hour, yoga, master class (insert whatever social event your company tested throughout the past two years) was what we needed at the time to feel connected to colleagues and inject a bit of normalcy into our workday. But times have changed. We might not be completely comfortable with in-person work and socializing, but it’s time to admit that the expiration date for universal virtual social events has arrived.

“We have to change according to what’s happening in society,” Delaney said.

“We need to break bread together,” Emily Esterly, vp of work ecosystem and employee experience at GOJO Industries, told WorkLife. “In between those in-person gatherings there are virtual networking solutions that make sense. I don’t think they fully replace in-person events, but each person needs to experience a combination of them.”

Sean Hoff has traveled around the globe in recent months in his role as managing partner of the culture-building firm Moniker. He’s recently back from organizing company retreats in Barcelona and his partners staffed trips to Greece, Portugal, France, Singapore, Ireland and Colombia.

Minker’s clients are flush with cash because they have either downsized or closed their physical offices. They’ve hired nationally and globally because of the move to remote work, so lots of co-workers haven’t met. Add to that widespread vaccines, loosened testing requirements to cross foreign borders and a seemingly higher tolerance for potentially catching Covid. All of that equals employees saying yes to exotic in-person meetings.

Employers that typically held retreats in say, Austin, Tx. or California are now flying to Athens, chartering a ferry to Mykonos and have an entire hotel booked for the company for four days. Additionally, many bosses are encouraging their people to stay an additional couple of days to work from the exotic locale and they’ll cover half the expenses. They’re also encouraging spouses to join the fun. 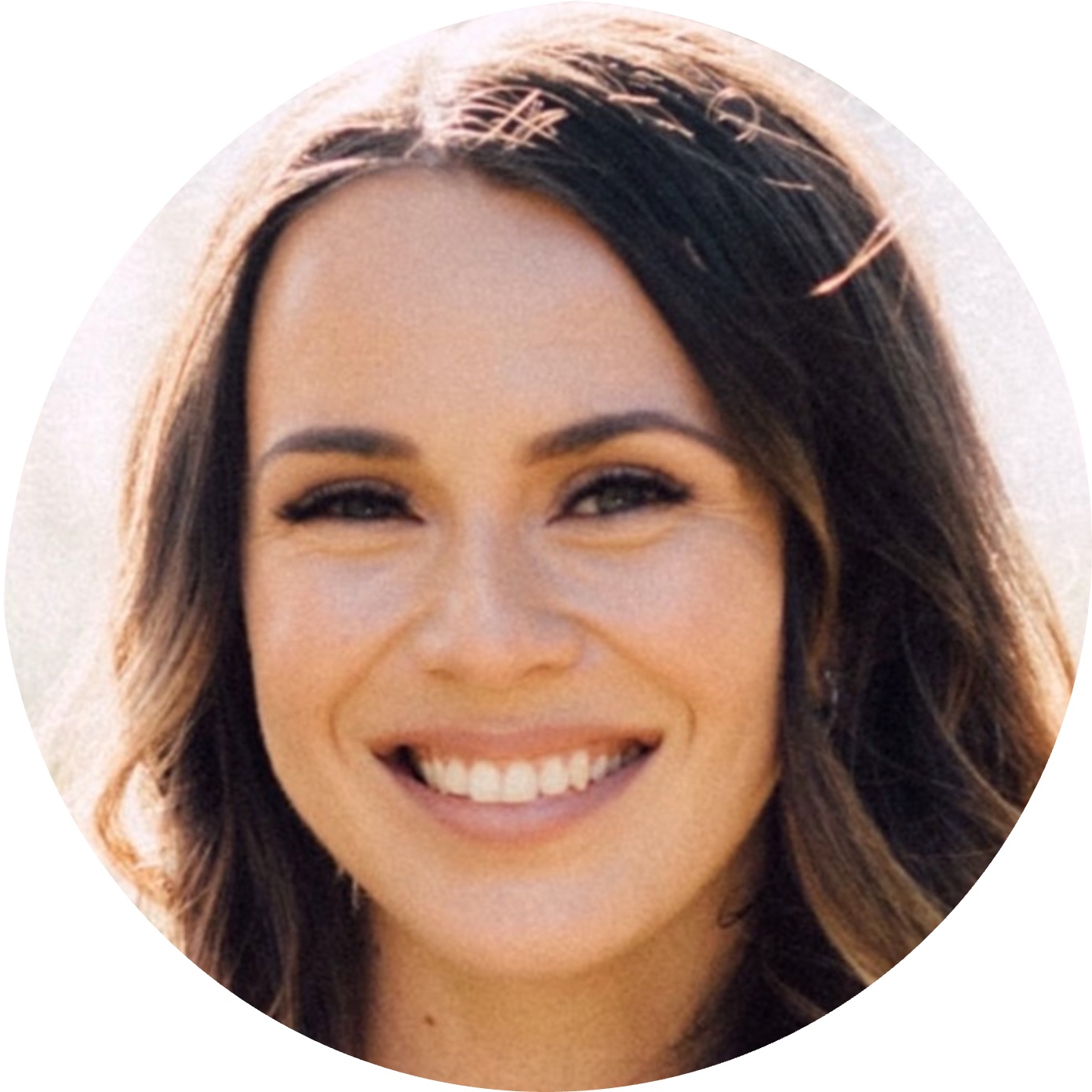 “I think the days of a virtual happy hour where everyone hops on a call and you awkwardly have to facilitate a large group conversation are gone.”

“After two-and-a-half years of not seeing each other, they want to go big,” said Hoff. “So some of our clients are going much larger than they did in previous years.”

Still, the desire to be inclusive remains strong. But like so much of the shift to hybrid work, the transition has been a bit messy. Hoff recalls discussions with a CEO taking employees to Chamonix, France on ways to include those who didn’t feel comfortable traveling amidst Covid. They seriously considered strapping an iPad to a Segway with the video chat function on so remote employees who remained home could feel included.

“Halfway through figuring out how the logistics were gonna work we all looked at each other and said, ‘This is ridiculous, it’s so weird,’” Hoff said. “Thankfully, the CEO agreed.”

Instead, Hoff advises clients to send those not joining the swag bag and also a note saying they’ll be missed.

Jobber’s Delaney seems to have found a balance. This summer she organized in-person dinners and happy hours for any region that had at least 10 employees. There were carefully crafted games designed to comfortably introduce co-workers, all with the idea that many people haven’t socialized much in-person over the past two years. For instance, there was a scavenger hunt that required attendees to find co-workers wearing mismatched socks or who had climbed a mountain.

For those not comfortable attending in person, Delaney held a virtual murder mystery. Instead of slapping on a Zoom invite, this was a highly planned event designed to foster interaction among people who not only haven’t met in person, but haven’t even interacted virtually since they typically don’t work together.

Each person was put on a team and from there, actors with rich storylines dropped clues into breakout rooms. So while strangers had to interact, they had a specific goal to accomplish and focused conversations around that.

“I think the days of a virtual happy hour where everyone hops on a call and you awkwardly have to facilitate a large group conversation are gone,” said Delaney.