From ‘Dancing with the Stars’ to wartime President: What bosses can learn from Volodymyr Zelensky’s leadership style

Volodymyr Zelensky is communicating effectively and in a style that makes him seem simultaneously a man of the people and the person in charge. 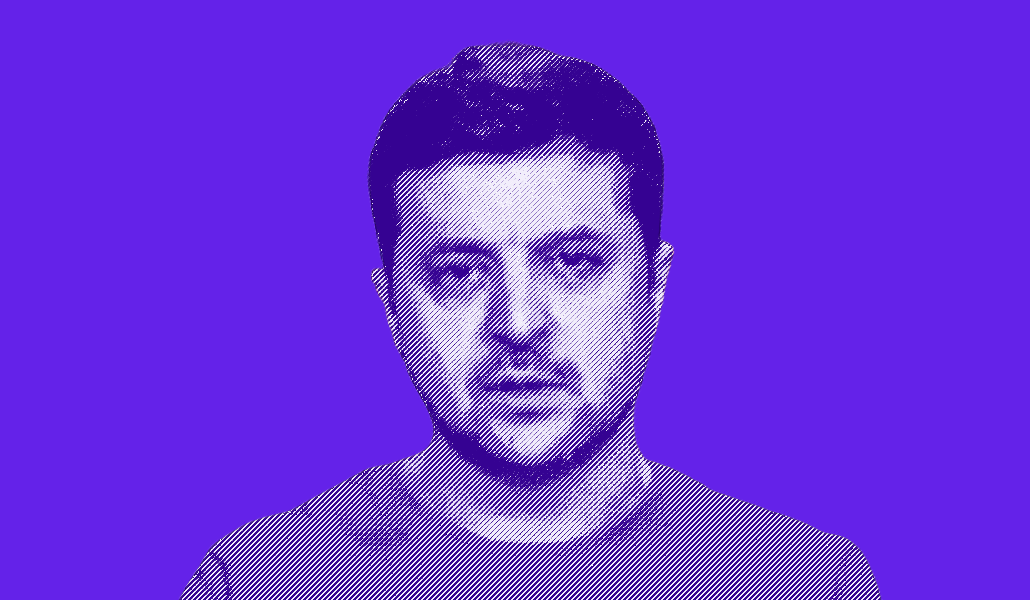 In his former life as an actor and comedian, Ukrainian President Volodymyr Zelensky played a teacher who unwittingly became president on the TV show “Servant of the People.”

In a case of life imitating art, Zelensky became Ukrainian president five years later. Today, he’s a celebrated wartime leader, winning praise from citizens — even those that say they didn’t vote for him — and contemporaries around the globe for refusing to leave the country amidst Russian bombardment.

He’s being touted as “Churchill with a social media account,” communicating effectively and frequently in a style that makes him seem simultaneously a man of the people and the person in charge. It’s an incredible feat for even the most seasoned leaders, but particularly for one who just a few years ago was the winner of Ukraine’s “Dancing With the Stars.”

So what exactly is it about Zelensky’s leadership that makes him so effective and what can any leader learn from his style?

“It’s the combination of two simple leadership principles, often not honored by people in a leadership position,” said Michael Useem, a professor of management at the University of Pennsylvania’s Wharton School of Business. “Number one is putting the purpose or cause — in this case saving Ukraine — at the front of everything you do. He is truly a selfless leader. There is no personal aggrandizement. Number two, he is an exceptionally persuasive communicator.” 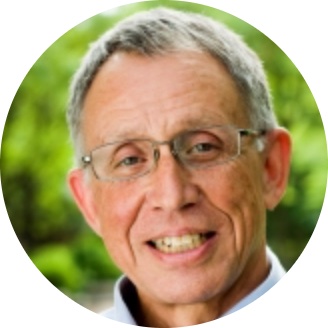 “Ruling from the high tower is no longer is no longer the way of the world. In a very subtle way, that has been one of the underlying messages because Zelinsky is every person. He’s every man, he’s every woman.”
Michael Useem, professor of management at the University of Pennsylvania’s Wharton School of Business.

Zelenskyy, a law school graduate, honed his oratory skills as a political and social satirist who toured the country in a comedy troupe. He was still touring during the presidential campaign in 2019 and ran for the job almost entirely on social media. It’s his main method of communication today, sometimes holding his own phone out to record himself.

Bolstering his messaging is a biting sense of humor, which has been on display throughout his presidency. The world heard his sarcasm recently when U.S. officials offered to extract him from Ukraine. His response: “The fight is here; I need ammunition, not a ride.” That phrase has become one of the most quoted in the nearly month-long incursion.

There is no pomp and circumstance to Zelensky’s wartime briefings. He isn’t hiding behind a lectern, reading from a teleprompter or wearing makeup. He and his family are enduring much of the same circumstances as Ukrainian citizens — trying to stay safe, sleeping when possible and keeping up-to-date on the latest news.

It shows. Zelenskyy has bags under his eyes. He wears plain army green t-shirts. He films wherever he is, no matter the background.

“He isn’t on a platform trying to project some imperial aura,” said Jeffrey Sonnenfeld, senior associate dean for leadership studies at Yale School of Management. “He is a person of the people. That authenticity and vulnerability steals the show.”

It’s a delicate balance, yet an important one, particularly when so much of the traditional power structure has been upended by Covid-19. We see it as employers struggle to retain and hire talent. The era of command-and-control leadership is over — yet another trend accelerated by life conditions under Covid-19.

“Ruling from the high tower is no longer the way of the world,” Wharton’s Useem said. “In a very subtle way, that has been one of the underlying messages because Zelinsky is every person. He’s every man, he’s every woman.”

That’s an example of what Laryssa Topolnytsky calls leading with the heart. Topolnytsky, a partner at the executive search firm Heidrick & Struggles who specializes in CEO succession and executive team performance, says the best executives employ head and heart leadership. The first part is about strategic thinking and problem solving, while the other is about demonstrating humility.

“When I think of my clients who are chief executive officers, and the best of the best, they actually emulate what he’s doing,” said Topolnytsky, who is originally from Ukraine. “The heart piece is the one that’s overlooked most and yet those who do it well are exponentially more effective. Like Zelensky, those are the people who toggle between being the leader and guiding and setting the stage and being the beacon of calm and while having humility not hubris.”