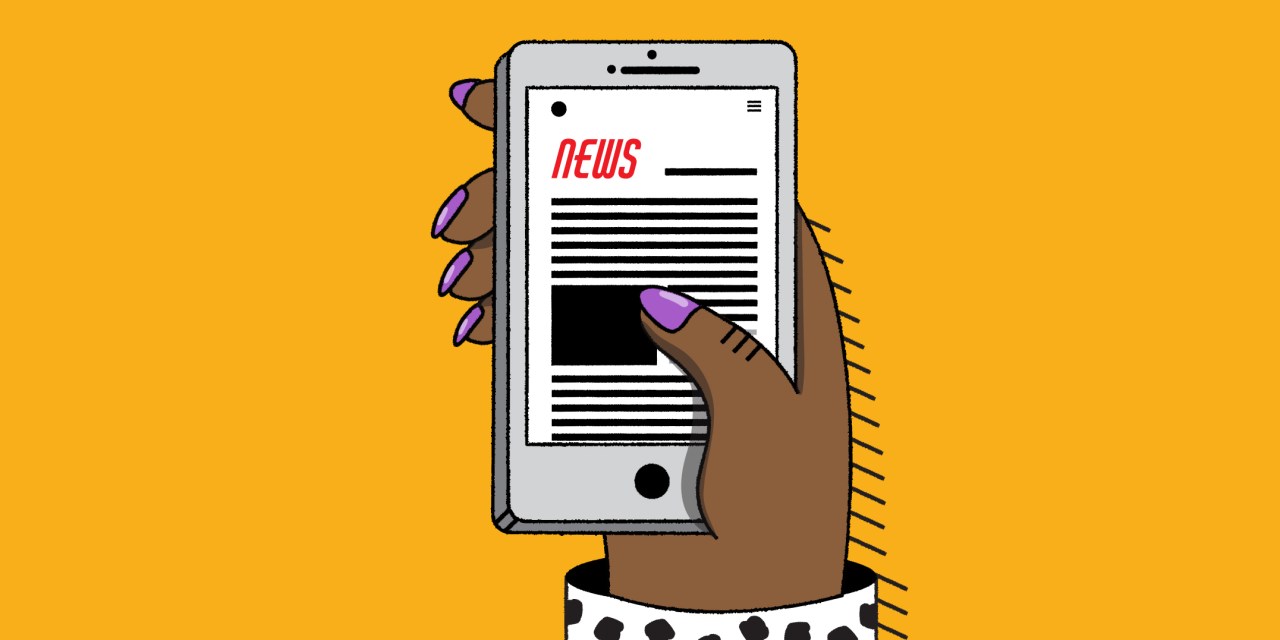 The Times (UK) and The Sunday Times are aiming to grow their digital subscription business with further explorations into live journalism and more visually driven coverage. The teams are starting by reshaping how they commission stories.

That’s according to Edward Roussel, head of digital strategy and development, who joined the news organization in May. The company announced earlier this week internally, under Roussel’s guidance, a new process to commission stories that will prioritize visual, digital journalism.

“If anything, we want to do fewer stories and tell them better,” Roussel said in a video interview from London, who returned to the U.K. for the job after serving as The Wall Street Journal’s chief innovation officer.

All in all, the newsroom currently produces about 150 stories per day and attracts about 14 million views per month, Roussel said. “I don’t know what the right number [of stories per day] is, but I do know that for a brand like ours, it’s about being deeply thoughtful about every piece of content we publish,” he added.

The Times and The Sunday Times’ — like other publishers — are in a race to compete for audiences’ attentions and are changing the types of coverage they offer to entice readers’ changing viewing habits. Vice Media Group is another media company taking a move out of social media channels’ playbook to prioritize publishing fewer words in favor of vertical video. The leadership there now touts publishing more “Stories” than traditional article types.

In an email to staff Tuesday, John Witherow, editor of The Times, outlined the changes — including building out a digital hub of staffers dedicated to visual journalism (more graphics, and video) as well as and audience building (fine-tuning SEO, growing on social media).

The changes will expand the organization by at least a dozen roles. While the move separates the print and digital teams into two distinct desks, it won’t result in layoffs. “This is not a cost-saving exercise, quite the opposite. We’re increasing our spend on our journalism,” Roussel said.

The new strategy is designed to give the newsroom “​​the sophistication to anticipate how a story can be represented across the internet,” Roussel said. Editors will think about which format is most appropriate for the story itself — which means taking a step back and weighing how they want to tell the story just as much as what the story actually is.

In reality, that could look like Met coverage that prioritizes real-time updates of what everyone is wearing on the social channels readers are occupying.

“The more that we can integrate our news into places where people are spending their human attention, the better, the chances that we have are that we’re going to capture people’s attention. And we just have to recognize that. Gone are the days where you can simply create a set of content, put up a paywall, wait for people to arrive,” Roussel said. “You’ve got to work really hard to catch people’s attention.”

Execs hope the changes will help accelerate a broader audience shift. Already, the organization has seen a change: self-identifying females now make up 52% of new digital subscribers and 40% say they’re under the age of 30. Those figures are each 10 percentage points higher compared to pre-pandemic levels.

While Roussel is working with leadership to determine an exact goal for digital subs, he declined to give the figure. Instead, Witherow laid out to staffers the exact current picture: 367,000 digital-only subscribers, “double the amount of print only.”

“In order to achieve our full potential, attracting a wider base of subscribers, we must raise our digital game by several more levels,” Witherow wrote.

While the News UK’s changes have growing the subscription business top of mind and aren’t necessarily an outright bid for ad dollars — authentic content speaks to readers — and advertisers, said Patrick McKenna, CEO of DMi Partners.