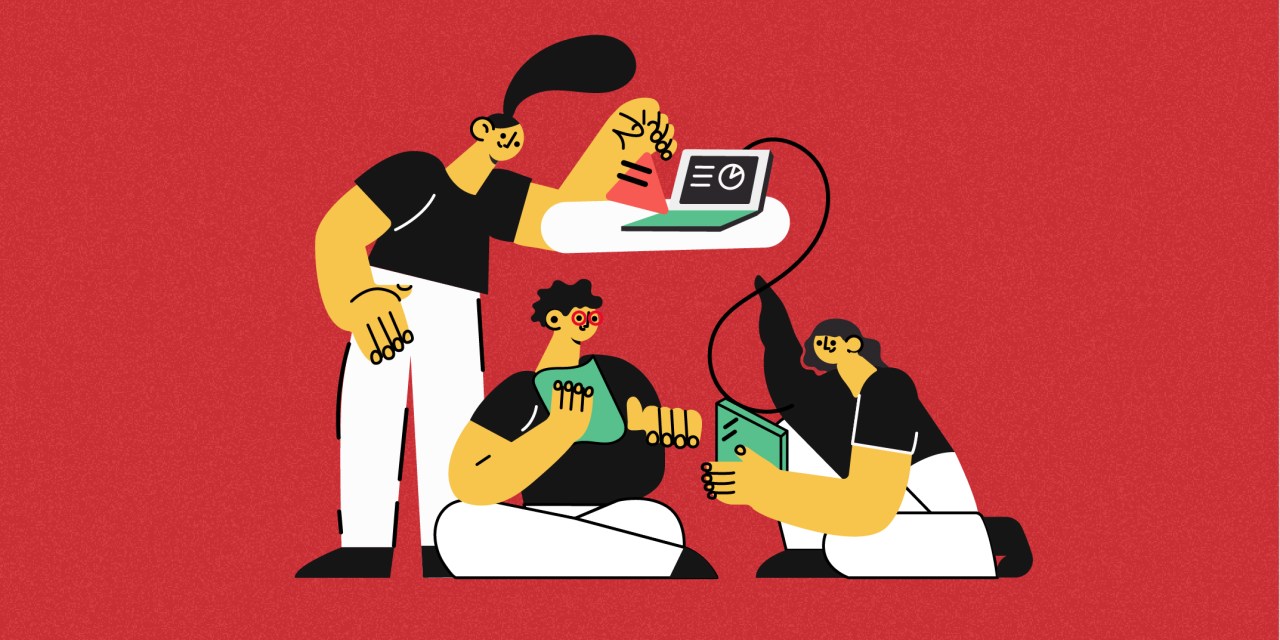 This article was reported on — and first published by — Digiday sibling Glossy.

When it comes to working relationships, increasingly, fashion brands don’t want to tie their employees down.

New business models are emerging in fashion, as brands both recover from a period heavy in layoffs and get accustomed to a remote workforce. Rather than hiring full-time employees for specific roles, companies are enlisting workers with expertise in many areas and supplementing them with outside experts. The results are constantly rotating teams and, overall, fewer limitations on what can be accomplished.

“It’s very fluid,” said Jasmine Mullers, vp and chief partnerships officer at Pangaia, of the fashion brand’s team. Pangaia is a sustainably-minded company. “We’ll come across an incredible material, and we’ll think, ‘Who can we work with to develop this further? How can we scale this? Who can we work with that would be able to showcase this material really well or communicate this in an exciting way?’ Or there will be an opportunity where we have a connection with an artist and want to work with them on something. It’s not a singular way of working, and that makes it exciting.”

Pangaia’s brand deck describes it as a “global collective” of scientists, technologies and designers. Launched in late 2018, it currently has a full-time staff of 94. Out-of-house collaborators to date include Takashi Murakami, Jaden Smith’s Just Water, and a large pool of labs and researchers. Pangaia declined to share most details of the agreements, but called them “mutually beneficial.” The materials and research partnerships, specifically, “combine investment, commercialization and research scale-up opportunities,” according to a brand spokesperson.

“Pangaia is an umbrella for innovation that comes out of various labs all over the world,” said Maria Srivastava, the brand’s chief impact and communications officer. “We’re very future-thinking; our philosophy is to have as many people as possible join our journey.”

In addition to selling its own branded clothes, Panagaia has a B2B business offering its innovations and materials to fashion brands and companies across industries. To date, those proprietary technologies include FLWRDWN, a safer, animal-friendly alternative to goose and duck down that launched in 2019; PPRMINT, a treatment said to extend the freshness of washed clothes; and C-Fiber, a textile made from seaweed.

Pangaia open-sources its technologies for the industry, after first integrating them into its own supply chain and introducing it to the customer as ready-made products.“Creative industries, like fashion and art, are inspirational to other industries, which tend to follow their lead,” said Srivastava.

After working in luxury fashion, at Valentino and Bottega Veneta, Mullers said innovation in fashion is most likely to come from newer, more nimble brands. “It’s harder for companies that have been around for a long time to make changes,” she said. Srivastava, for her part, spent 10 years at Burberry.

“We rely on partners to help us bring our message forward, and all of our partnerships need to have a bigger purpose,” said Mullers.

For example, the Murakami collab in May 2020 launched in step with its benefiting organization: Pangaia and Milkwire’s Bee the Change Fund, aimed at preserving the bee species. Included styles featured bees paired with Murakami’s signature flower designs.

Tokyo-based Extraless, launched in October 2020, is also rethinking the traditional, siloed fashion brand structure. Founder Badé Fatona said in an email that he is challenging the practices that have become synonymous with large international fashion businesses, including overconsumption. At the same time, he’s creating a blueprint for the “corporation of the future.”

“Companies need to reflect the reality of the world they exist in; we need to be nimble and react, in an increasingly dynamic and unpredictable world,” he said. “Extraless primarily operates as a collective, where each individual can lend their voice to the various decision-making processes. We believe this fuels ideas and keeps everyone committed to the cause. Our [six-person] team is comprised of creative thinkers with various backgrounds, from business and retail to art, photography and fashion.”

Other brands that have taken a “collective” approach to their operations include French label APC, launched in 1987 by designer Jean Touitou. APC stands for Atelier de Production et de Création, or Production and Creation Workshop. In 2017, Theory launched Theory 2.0, allowing a group of employees across departments to develop a capsule collection.

For its part, Pangaia plans to remain loyal to the collective concept. In 2021, it will enter “many” new partnerships, according to Mullers. They’ll range from a product-based collaboration that will sell at MoMa to partnerships focused on rethinking supply chains, experimenting in the physical store setting and co-developing new materials. In December, Pangaia announced an investment in Kintra Fibers, a company that makes 100% bio-based and compostable yarns.

Also this year, it will release a quarterly impact report, breaking down its effects on seven categories. In the first version of the report, for all of 2020, the “elevating human potential” category highlighted the company’s diverse collective of workers: They’re from 35 countries and speak 19 languages. Seventy-six percent are women.