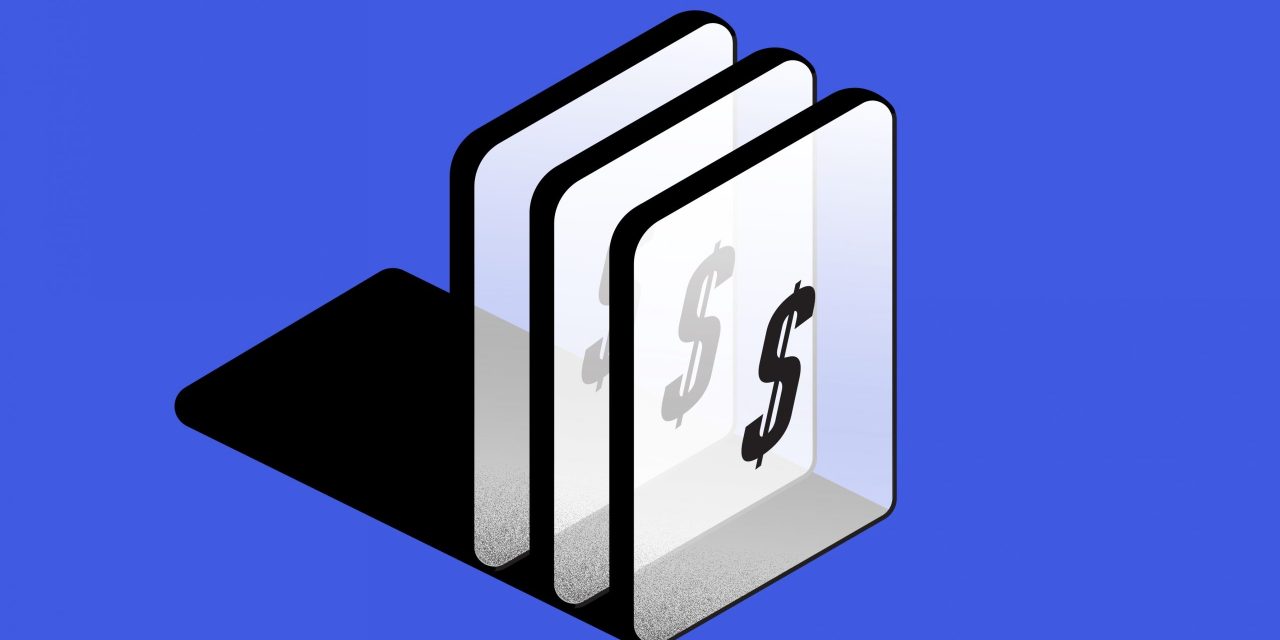 Last Tuesday, California Gov. Gavin Newsom signed a salary-transparency bill into law — a move that will ultimately give workers the upper hand.

California, with its roughly 19 million workers, is the largest state to require salary information on job ads for companies with 15 or more employees starting on Jan. 1. The state is home to some of the largest corporations including Meta, Google parent Alphabet, Walt Disney Co. and Wells Fargo & Co. Overall, it will impact 200,000 California-based companies.

The benefits of the new law are clear: It should help to root out the gender and racial pay gaps. But employers will need to be proactive in updating pay policies and handling questions from employees. Colorado, Connecticut, Nevada and Washington have already implemented or approved similar laws, while New York is poised to pass a similar bill, pending Gov. Kathy Hochul’s signature. This means business leaders will have to navigate what different states are asking for.

Even in places where it’s not required, employers have started listing such information on job ads. In fact, 17% of companies already voluntarily list pay ranges, and another 62% of organizations are planning to do the same or are considering it, according to a recent survey from consulting company Willis Towers Watson.

“We’ve had equal pay legislation in the states for over 50 years and all the women in the workforce back then should be retiring in an equal pay world,” said Dr. Zara Nanu, CEO of Gapsquare, a company leading the change for pay equity. “We couldn’t be further from the truth. There’s still a lot of equal pay issues.”

Kara Govro, senior legal analyst at HR company Mineral, has advised clients on how to prepare for the pay transparency laws. “The only other state that has gone this far yet where you have to actually post the range for the position is Colorado,” said Govro. “We have fairly limited experience with how this turns out. I don’t think it’s going to be the end of the world, but employers are not going to like it mostly because it’s going to reveal areas where they don’t have a plan or system.” 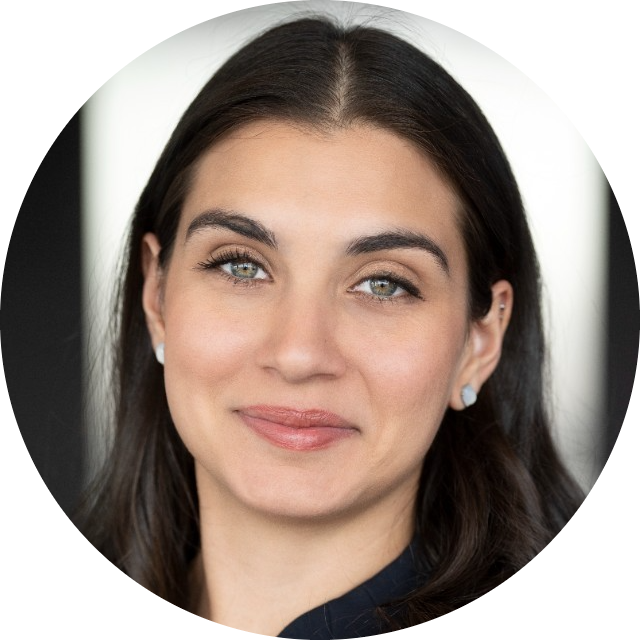 "The legislation has a pretty strict timeline for companies to get this together by the end of the year. It's going to uncover a lot more negative than positive. It's going to identify pay disparities that may be persisting and call on companies to really pick up speed to correct them."
Sabina Mehmood, pay equity leader at Gapsquare.
Read more →

And there will be logistical headaches, stressed Sabina Mehmood, pay equity leader at Gapsquare. “The legislation has a pretty strict timeline for companies to get this together by the end of the year,” she said. “It’s going to uncover a lot more negative than positive. It’s going to identify pay disparities that may be persisting and call on companies to really pick up speed to correct them.”

Here are five recommendations for employers:

1. Be prepared to answer questions from existing employees

Companies will have to post the pay range for different positions. That will spark discussions among employees about their own wages. “They’re going to find out that people make more or less than them and they don’t know why, they don’t like it and they are going to want answers,” said Govro. “Every employee on Jan. 1 can march up to you and ask ‘what’s my pay range?’ and you better hope to have an answer.”

Govro said she recommends scripting an answer so that a mid-level manager doesn’t get caught in a situation where they say the wrong thing. Having systems, documentation and scripts in place will all be helpful. Best-case scenario: funnel all questions to HR.

“If you are transparent, you have to be held accountable,” said Mehmood. “Once you put it out there, you have to fix it.”

2. Update all job descriptions and titles to ensure they are within the right pay ranges

If the range looks too wide, an employee might be concerned that their employer is putting out disinformation to skirt the law, which could create distrust between the two parties. Worst-case scenario: the employee could report the employer.

Also, if the pay range is too broad, an employee will wonder who in the company is making that much or that little money.

“Conversations about how much people make are already protected, but people are weird about money,” said Govro. “There’s still stigma and awkwardness around it, but I think more and more of that is going to fall as employers are putting ranges out there.”

Meanwhile, job descriptions should all be accurate and updated so that there is evidence for why an employee has received a raise but not a job-title change, for example.

“If you don’t have job descriptions, you’re going to have a very hard time explaining why employees are paid differently for the allowable reasons under California law,” said Govro.

3. Don’t rush broadcasting a message to the entire company

Companies are at different stages of making their pay more transparent. Those companies that got a head start on implementing it, despite their state not yet mandating that they do so, will now be in a strong position. And they would be in a good place to inform all employees about what they are doing for pay transparency. For example, Buffer, a social media management company, lists all of its employees with their roles, locations and salaries on an open website for everyone to see. 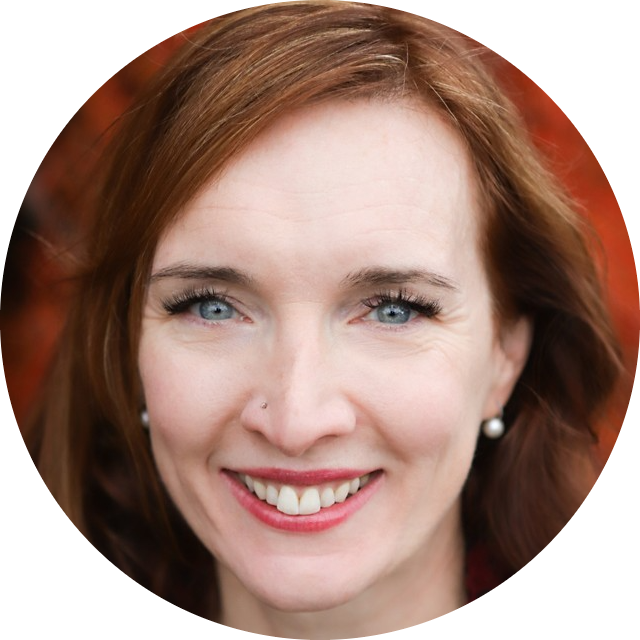 "Conversations about how much people make are already protected, but people are weird about money. There's still stigma and awkwardness around it, but I think more and more of that is going to fall as employers are putting ranges out there."
Kara Govro, senior legal analyst at HR company Mineral.
Read more →

“Small employers should get head honchos together and spend eight hours working through who is doing what and why they are paid the way they are,” said Govro. “Hopefully in the next three months they can get comfortable with the messages they’re going to provide.”

This is a huge undertaking, but worthwhile, stressed Govro, especially for a company that is just starting this process. “It’s a lot, but it’s recommended if you don’t have a solid pay structure that you’re comfortable with,” said Govro.

This would most likely require a lawyer and a third-party statistical analysis company to help interpret the data.

5. Remember the payoff is worthwhile

Ultimately, including pay ranges with job postings will save time. “Nobody wants to waste time applying for a job when it’s possible that it doesn’t pay even close to what they need to cover rent,” Govro said.

Likewise, employers won’t want to pursue a candidate through the interview process, only to find their salary expectation is higher than the company’s budget for the role.

Plus, California employers that do post salary ranges may get significantly more applicants for open positions, according to Govro.

Mehmood called the California law a “significant” milestone because it will empower employees to speak up for themselves and advocate for their value within their organizations. “But it also affords companies the opportunity to step up for those employees, making sure that they’re actually getting one step ahead and building that value within their organizations,” she added.