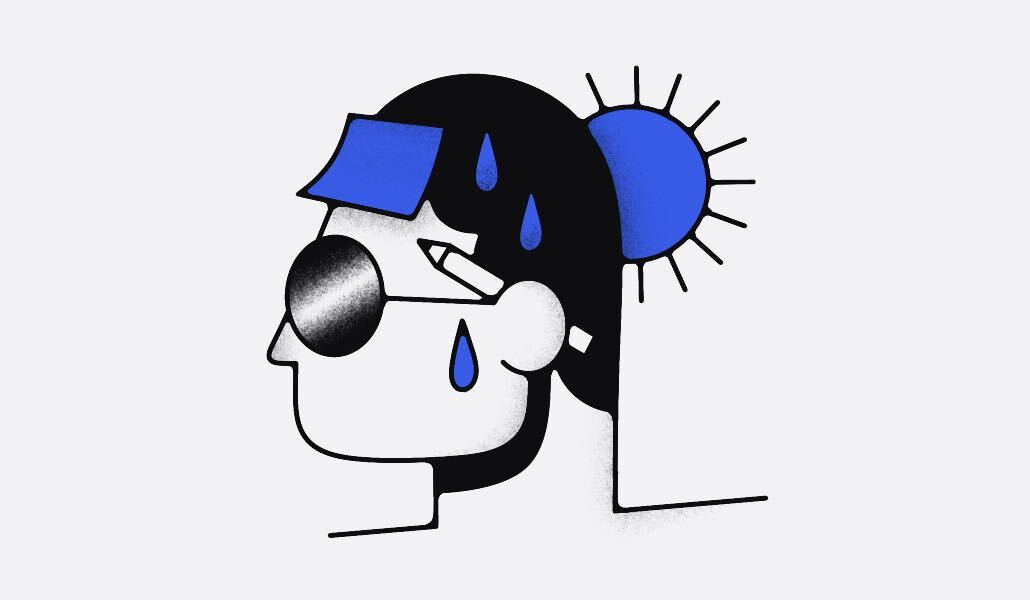 As the founder and CEO of HR and talent acquisition platform Lensa, Gergo Vari put in long hours, built his business and made a nice living. He also realized he was sacrificing his time and freedom for that elusive thing we call “stability.”

That’s when he decided he was doing things all wrong, decided to work from wherever he wanted (and let his employees do the same), and become a boss without borders.

“Not only did I realize I didn’t want to continue doing the typical 9-to-5, but I realized my company would be completely fine going remote,” he said. He calls the experience “amazing,” enabling his company to save on not having a physical headquarters and providing his staff with the flexibility that comes with remote work. As for Vari, he said, “I’ve been able to travel the world and live a lifestyle that most people can only dream of.”

We’ve been hearing a lot more, with the rise of remote work, about digital nomads who set up shop wherever the road takes them, a laptop and smartphone hooking them in with the rest of the planet. Vari is among a new class of nomads: the nomadic CEO, running entire companies remotely. 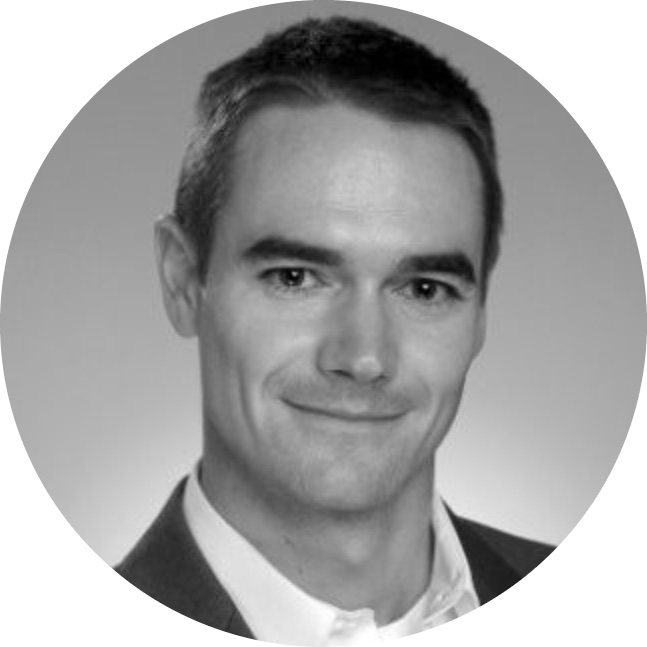 “My family’s cost of living is quite low, so much so that we live entirely on my wife’s salary. That allowed me to get through the lean first few years in our business, which I never would have been able to do if I had U.S. living expenses.”
Brian Davis co-founder of real estate platform Spark Rental

It’s not for everyone, Vari conceded. “You have to be honest with yourself about whether your business model can handle a remote workforce. Not every company is suited for this type of arrangement. But if you’re confident that your company can make the transition, then go for it. It’s an incredible experience that will change your life for the better.”

Making the big move can take some doing. Ravi Davda, CEO of the digital agency Rockstar Marketing, noted that the first couple of months proved quite difficult after he decided 18 months ago to pack up his wife and dog in the U.K. and set up his life in Eastern Europe. But now, he said, he wouldn’t change the arrangement for the world, managing a remote team of employees who, like him, have no set home base.

“I’ve seen amazing sights and have done some cool things — I spent the whole winter season learning to snowboard,” he said. “If you’re thinking about doing it but are unsure, just give it a go. What’s the worst that could happen?”

While Covid may have given rise to the nomadic CEO, it is a concept that long predates the pandemic.

Brian Davis founded the real estate platform Spark Rental with his partner as a 100% remote business back in 2016, deciding that they’d rather work whenever and from wherever they wanted while saving money on office overhead. It also accommodated Davis’s peripatetic lifestyle.

Davis, an American, explained that he and his wife were already spending most of the year in Abu Dhabi, with frequent trips to the U.S. and Europe. They spent a month one summer in Italy, another in the Czech Republic. In 2019, they decided to relocate to Brasilia, where his wife is a counselor at the American embassy school. She gets seven weeks off during the summer, four in the winter, plus weeklong vacations and long weekends in between, enabling the Davis family to travel extensively. (Meanwhile, another advantage to running his company from the road: Davis’s daughter was born in Brazil, has dual citizenship and is growing up bilingual.) 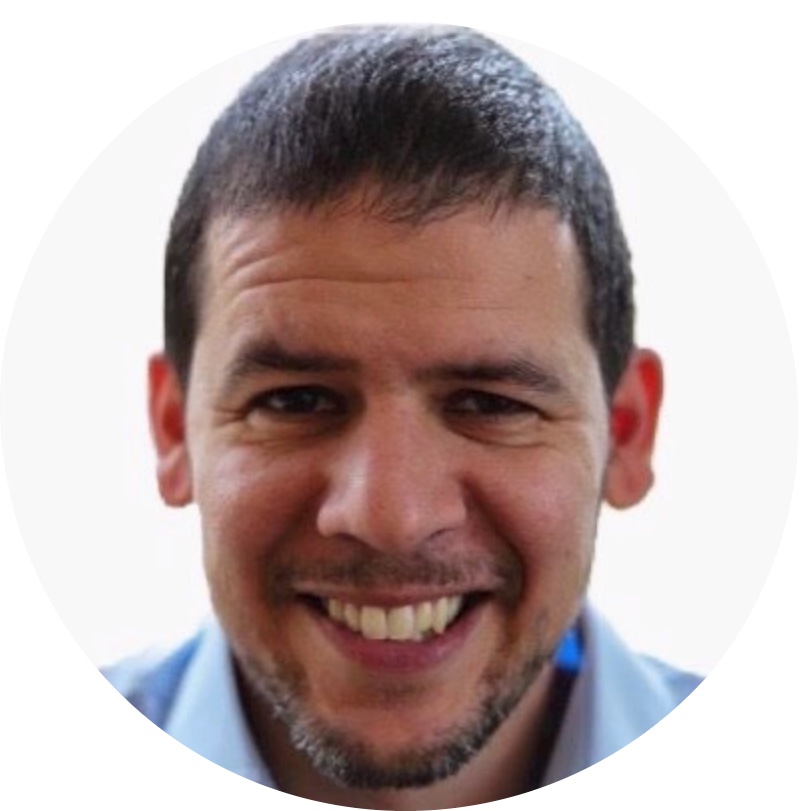 Besides Brazil, team members are based in the U.S., Pakistan and the Philippines.

Going fully remote has not only afforded Davis a glamorous life of travel — it has also saved him precious capital as he has built his business, he said. “My family’s cost of living is quite low, so much so that we live entirely on my wife’s salary,” he explained. “That allowed me to get through the lean first few years in our business, which I never would have been able to do if I had U.S. living expenses.”

The nomadic CEO is a trend that is seriously global.

Take K.C. Misulis, also an American, who runs an Estonia-based company, business consultancy The Misulis Group, from Tbilisi, Georgia, with employees across four continents. Misulis said he started his company while living in Tbilisi, but incorporated in Estonia to get advantages the European Union provided, while building an infrastructure that would allow him to operate the company from anywhere.

Running his business fully remote has been much more effortless than CEOs who have not taken the plunge might imagine, as Misulis put it. “We are not working set hours, and checking to see who is online and who is off,” he said. “We work in many time zones around the world. We have monthly, delegated projects and weekly meetings to check in. Otherwise, [our team members] are free to use their time as they wish. They are expected to put in a certain number of hours per week, but it’s not for me to tell them when those hours need to be.”

Since making the decision to go nomadic, Misulis looks at the traditional brick-and-mortar office setup as hopelessly outdated. Even some so-called remote work arrangements he sees advertised lately aren’t exactly as they are presented. “I see ‘remote jobs’ that say you can be remote, but you have to live in Pennsylvania, New York or New Jersey. I think that’s laughable,” he said, noting that such restrictions are about avoiding hiring those not in the home country.

His company, rather, employs staffers and contractors from around the world — happily so — “based on their quality, not their geography or nationality,” he said. “And we will continue to do so in the future.”