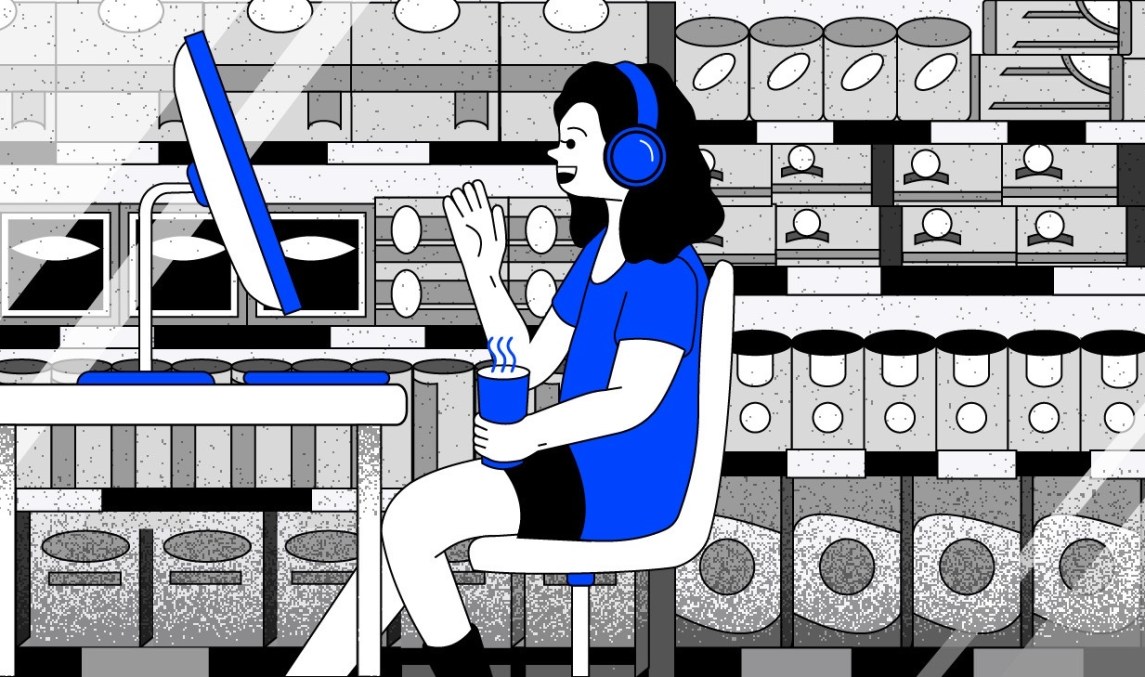 Meeting after meeting — it’s something no one likes. But, the tide hasn’t completely changed quite yet on the packed calendars we all are familiar with.

A recent report from meeting transcription and collaboration tool Otter.ai, in partnership with organizational psychologist Dr. Steven Rogelberg, found that professionals spend over one-third of their working hours in meetings. Yet, nearly 80% of employees report that their managers have not talked about declining meetings. Experts are saying it’s been long overdue for companies to rethink what percentage of the work day is dedicated to meetings. With a better balance, it could leave employees feeling less strain and lead to increased productivity, experts told WorkLife.

“There’s a lot more attention being paid to meetings and how to make them more optimal,” said Rogelberg. “There’s increased recognition that meeting time that’s not used effectively does take a toll on employees in terms of well-being, fatigue, productivity, engagement.”

Sam Liang, CEO and co-founder of Otter.ai said in an email that the findings show there’s “a lot of room for improvement.” “Meetings at work will never be the same as before the pandemic,” Liang continued. “Employees now demand a flexible, collaborative and hybrid work set up that meets the new work-life balance and changing attitudes created by working from home for such a long period.”

In a McKinsey report, released on Wednesday, effective meetings and time management were outlined as a key part of raising the resilience of an organization. The report found that in the post-pandemic era, 80% of executives were considering or already implementing changes in the content, structure and cadence of meetings.

“We’re entering a new cycle of fatigue that in some ways is driven by work practices that don’t quite optimize for hybrid work,” said Brooke Weddle, a McKinsey partner who co-authored the report. “Our research is showing us very clearly that they want more meaning and connection at work.” 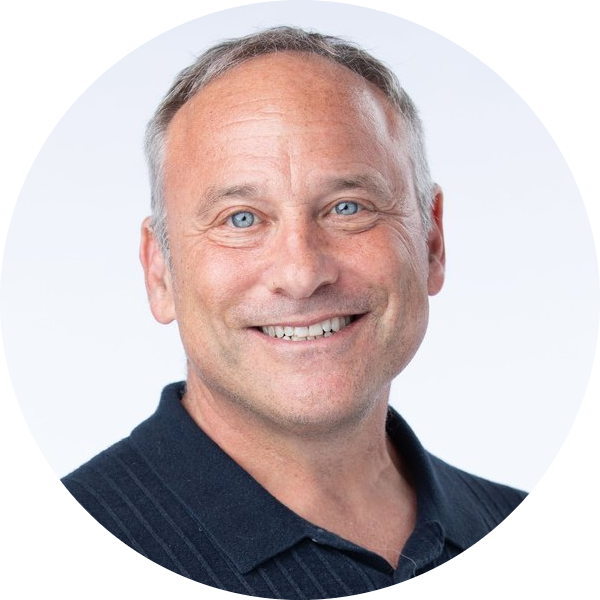 The 632 U.S. employees that responded to the Otter.ai survey had an average of 17.7 meetings a week, totaling 18 hours. The number of meetings goes up for managers who have direct reports compared to non-managers. Of that nearly 18 meetings a week, employees reported that only 11.8 were critical to attend. The rest could have been skipped as long as they were kept in the loop.

The issue has only grown worse since the pandemic and remote working. Of the meetings that they do attend, surveyed employees said that 70% of their time they spend multitasking, and 45% of the time their video and audio is turned off. Plus, it’s now possible to schedule meetings one right after another because people don’t need to take into account walking to another spot in the office.

How can companies change this?

Weddle believes that overall companies have become more sophisticated in terms of diagnosing burnout and what gets in the way of well-being. However, there are ways to get a quick read on employee sentiment. She suggests pulse surveys, looking at data by different demographic groups, and investing in middle management to help them have those conversations effectively.

“I want leaders of meetings to inherently recognize their role as a steward of other’s time and thoughtfully construct the meeting experience so that it’s valuable and useful,” said Rogelberg. “I want them to be intentional so they don’t just meet for the sake of meeting and that there’s a real need to meet.”

That could lead to a number of changes. Adobe, for example, changed its meeting schedule for each to start five to 10 minutes past the hour so that people have a breather.

“You have a little bit of transit time mentally,” said Todd Gerber, vp of document cloud product marketing at Adobe. “In the days when you were physically moving from space to space you needed time to get there. Meeting after meeting, on a screen all day, people need a break.”

Although that’s a quick solution, and one that Rogelberg backs as well, it’s one that can have a long-lasting impact. Experts also encourage employees to discuss with their manager which meetings can be declined and which are must-attend. For example, if someone is behind on their work and the meeting won’t benefit them anyway, it makes sense to focus on your own work first. 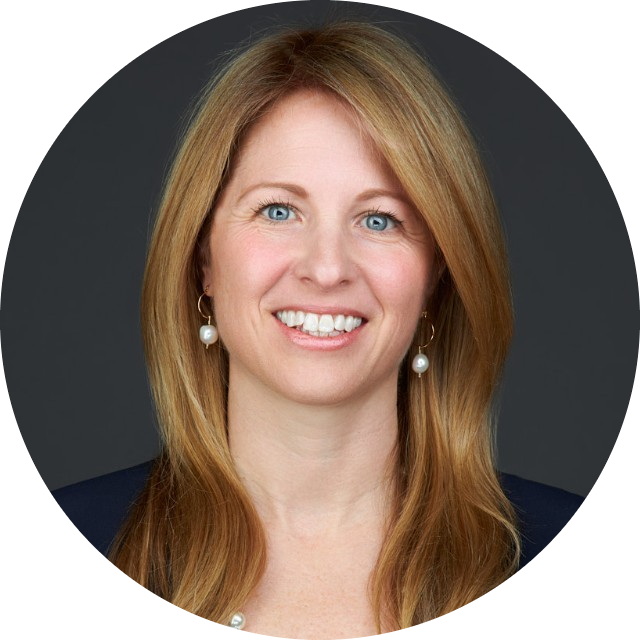 “We’re entering a new cycle of fatigue that in some ways is driven by work practices that don’t quite optimize for hybrid work. Our research is showing us very clearly that they want more meaning and connection at work.”
Brooke Weddle, a McKinsey partner.

Employers could also prioritize sending out meeting notes so people who did not attend are kept in the loop. The Otter.ai report found that employees would prefer a summary of key decisions, dates and action items, over a transcript or recording of the full meeting.

The McKinsey report outlined different options including having better preparation. For example, one consumer-goods company has limited meetings to 30 minutes or less and attendees are required to review materials in advance. This way the time is used to problem solve instead of presenting. Rogelberg also suggests that agenda items should be framed as questions to be answered as opposed to topics to be discussed. This helps paint a clear picture on who should be at the meeting and how long it should run.

Another idea is for companies to designate certain days as meeting-free so that employees can focus on other areas of work.

Weddle says all of this will help empower teams to manage their outcomes and overall become more resilient of a workforce.

“It’s about creating a culture that’s not only inclusive but empowering of different levels and creating a structure that allows for agility, flexibility but also processes and mindset,” said Weddle. “Redefine meetings to have a clear purpose.”

“It’s charting out a new future of work around meetings and collaboration and not assuming that what we’ve done in the past should be replicated,” said Rogelberg.