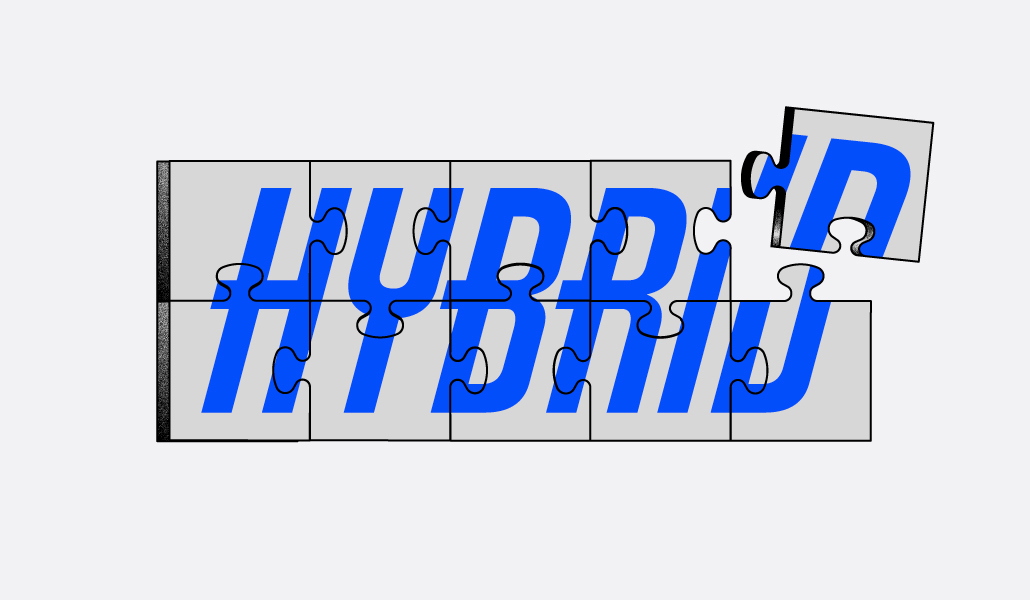 The pandemic has proven that companies can build a fully remote operation with the aid of technology, tenacity and plenty of teamwork. But even as flexibility and productivity turned out to be winners over the past two years, a cohesive workplace culture — at the heart of what makes a business hum — seems to have been jeopardized.

That tension drew Cheria Young to join the New York-based agency Known a little more than a year ago as its vp, culture and experience. Young — who joined Known from St. Jude’s Children’s Research Hospital in Memphis, where she was director of innovation — has watched as the role of chief culture officer has evolved from a somewhat confusing one initially to a more essential part of today’s business’s operation and mission.

“Around 10 years ago, you saw chief culture officers start to pop up, but what was actually happening was, they weren’t starting up new functions — they were just kind of rebranding human resources,” Young said. “To be fair, human resources as an industry has a very tough job, and culture is an enormous part of that role. But the problem is that they were adding culture to these folks’ job descriptions without understanding what it is, how it works and why it matters.”

Much has been written about the rise of the chief culture officer over the years, as the role has come to be employed by major companies like Google, Microsoft and Lululemon. But what exactly is a head of culture? The jobs site Indeed defined the CCO as one who “creates value for a business by enhancing employee performance, shaping internal and external perceptions of the company, and identifying innovative management practices.” Furthermore, heads of culture “challenge organizations to better uphold their values and continually make company culture improvements.” 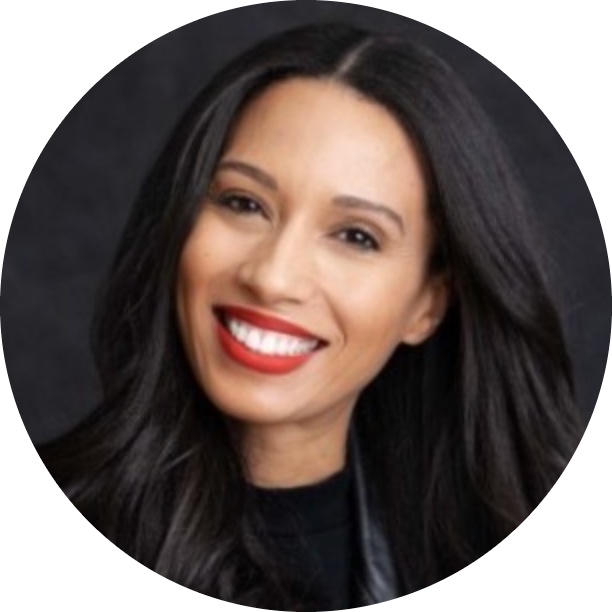 “Twenty years ago, no one cared about the culture of your organization — they cared about your product, your offering. But today, your company’s culture is your brand — you can’t separate it. And your employees are your biggest brand ambassadors.”
Cheria Young, vp, culture and experience at New York-based agency Known.

Young stressed that first and foremost, the role of the CCO is that of a strategist. She explained, “You can have this big, beautiful strategy supporting the mission of your company or organization, but if your culture isn’t aligned to that strategy or supportive of that strategy, it will completely fall flat.

“Twenty years ago, no one cared about the culture of your organization — they cared about your product, your offering. But today, your company’s culture is your brand — you can’t separate it. And your employees are your biggest brand ambassadors,” Young added.

Part of what’s given her agency — which has done work for a broad range of brands, from Google to Pepsi to Memorial Sloan Kettering Cancer Center — a leg-up during such a fierce war for talent is establishing a two-way trust between employer and team member, she said. “What we’ve done is said, we want the most diverse group of people with the most incredible, eclectic skillsets to be able to come in and feel fully empowered to do their work, wherever it makes sense for them to do their work.”

Noting that May is Mental Health Awareness Month, she added that employees “want to know that they’re coming into an environment that’s psychologically safe, that’s going to take care of them, that’s going to care about them as a human.” Which is why, she noted, that company culture is top of mind with most new hires.

Among the misunderstandings when we talk about culture is that it consists of a set of values “written on the wall somewhere,” as Young put it. Rather, it is about instituting values that drive a business’s strategy forward. That’s why every new employee onboarded at Known submits to a session all about the firm’s culture. The company also uses a tool to gauge whether the company’s values are being followed — and correcting course when it turns out they’re not.

Culture and those values, as Young noted, are behind everything Known does — from event planning to staff meetings to content generation to company efforts around inclusion, belonging and social impact.

Danielle Sherman, director of people and culture at the New York agency Organic, whose client roster includes National Instruments and Carter’s children’s wear, seconded that where culture happens is “within each hire and each internal initiative, each company email, and leading back to the company’s values. If you are hiring people who demonstrate your organization’s values, the hope is that they build upon the culture organically and create the environment they all want to be a part of.”

Sherman called hiring a CCO “a signal that agencies understand that building a unique culture leads to happy employees who want to bring their best selves to work. It also means that business is growing for your organization.”

Never has the role of head of culture been as vital as it is in these times of remote and hybrid work, added Jeff Howle, senior vp, director of culture and integration at EP+Co, an agency with bases in South Carolina and New York that has done work for brands, including Netflix and ESPN. “The workforce continues to be more transactional, and [the CCO role] reflects that,” he said. “It’s not about scheduling happy hours and fun events — it’s about aligning to a greater ‘why.’ It’s about showing employees that their contributions matter to the success of the organization and valuing them accordingly.”