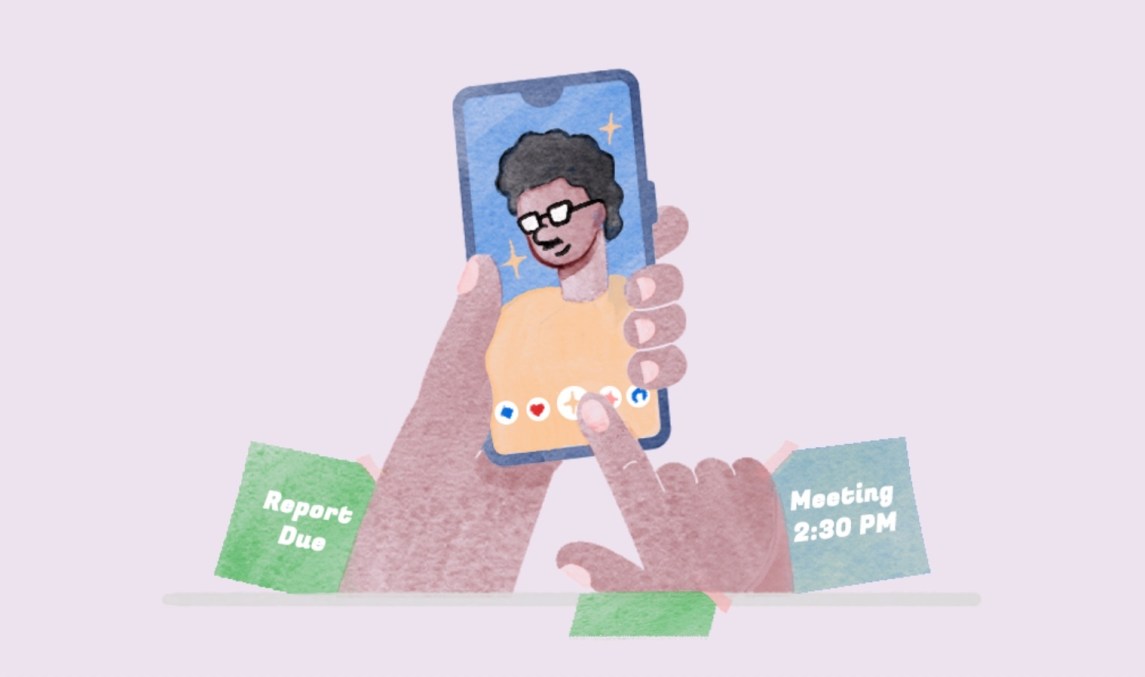 Today more than ever, social media platforms have become places where people are expressing how they feel about their jobs — which means it could be the time for employers to polish their social media policies to avoid being caught off guard.

TikTok, for instance, has become a workplace darling, with users chronicling the good, bad and ugly of workplaces, and employees even posting their own content during work hours. LinkedIn has also become a go-to place for people to share their raw emotions about work. Whatever the platform, these situations can cast an employer in an unflattering light if employees aren’t well-versed in their company’s social media policies.

For employers, it’s all about balance. Having employees who champion their brands as quality workplaces can be a huge (free) marketing boon. So crafting a social media policy that encourages employees to lean into that, but in a way that doesn’t expose them to risk, is tricky.

Most policies specify that employees can’t give away trade secrets, nor can they speak on behalf of a company or other employees. Policies also usually include being respectful and honest in their posts, and touch on whether employees can use social media during breaks throughout the workday.

With front-facing jobs, policies might include not filming and posting any customers or mocking them. For example, Nordstrom’s social media employee guidelines state that employees must respect customer privacy and not post photos of them or make negative comments about customers.

Dell’s social media policy, updated in 2020, states it simply: “Be sure you’re only posting content you would feel comfortable showing up in your boss’ inbox, your coworker’s Twitter or Instagram feed, or the front page of a major news site.”

But some are concerned that current social media policies aren’t up to the mark, considering just how frequently employees are posting about work. “Companies really need to address social media and they need to have some structure and guidelines and rules of the road,” said Mae Karwowski, CEO of influencer marketing agency Obviously. It should be part of a company’s overall communication strategy to inform employees about social media policies, because being aware of their employer’s stance may change their behavior online, stressed Karwowski.

An ideal time to do this sort of training is during onboarding so that employees know from the jump what is expected of them. It should also be revisited throughout the year and when there are any changes made to the policy. Training might include visual examples of what would be a violation of a company’s policy. 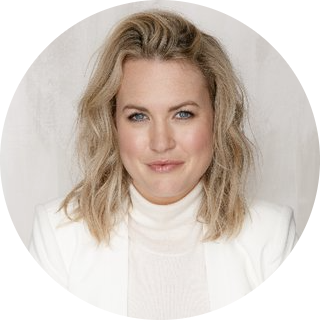 “At the very least, you should acknowledge that people are loving their work and are choosing to document it and put the company in a good, positive light.”
Mae Karwowski, CEO of influencer marketing agency Obviously.

“The organizations that just write a policy and send it out but don’t actually train and educate about it — they are going to be the ones who run into an issue at some point,” said Barb Holland, knowledge advisor for The Society for Human Resource Management, whose own social media policy is two pages long. “You have generational differences here. If you have leadership in HR who didn’t grow up on social media, but staff that did, there’s a disconnect between the comfort levels around social media.”

If an employee violates the policy, Holland said termination isn’t the first course of action, mostly because that could set a standard for other violations and a company might not be able to afford firing employees in a tight labor market. Instead, the first step might be another form of disciplinary action, paired with better education on the policy.

“I feel that employers who are asking questions around social media aren’t looking to discipline for any posting,” said Holland. “It’s really when somebody has crossed the line and somebody is hurt by it, whether it’s the employer brand that gets hurt or a colleague.”

Then, there are the times when a company may want to enjoy the marketing fruits of an employee’s work-related post going viral. And if that does happen, should there be a bonus or reward given to that employee?

Holland said it’s hard to say, but if a company is social media-savvy, the employee could be given a verbal thanks, while also highlighting to the rest of the company that they would encourage similar posts. “At the very least, you should acknowledge that people are loving their work and are choosing to document it and put the company in a good, positive light,” said Karwowski. 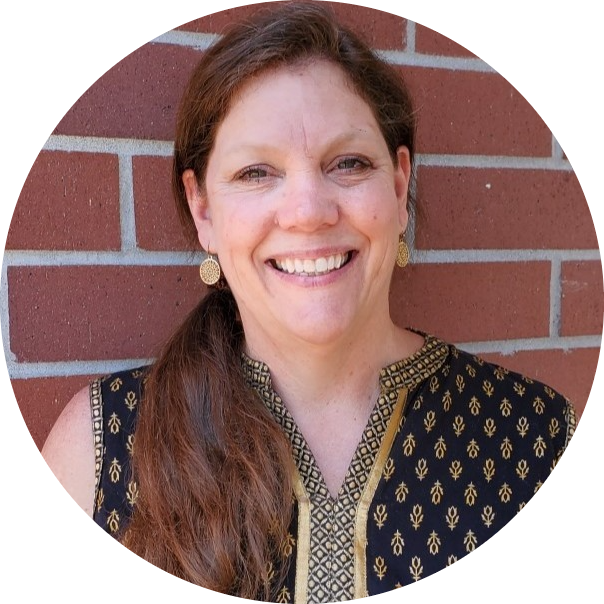 “The organizations that just write a policy and send it out but don’t actually train and educate about it, then they are going to be the ones who run into an issue at some point.”
Barb Holland, SHRM HR knowledge advisor.

In some situations, a company might consider a structured perks program where people are celebrated for being champions of a brand online. If people are doing a fantastic job marketing a company — albeit inadvertently — it might even mean that they should have an opportunity to be on the marketing team.

“Quite a few marketing teams don’t have the necessary video and marketing expertise that maybe some of their employees do who are in a totally different part of the company and haven’t had the opportunity,” said Karwowski.