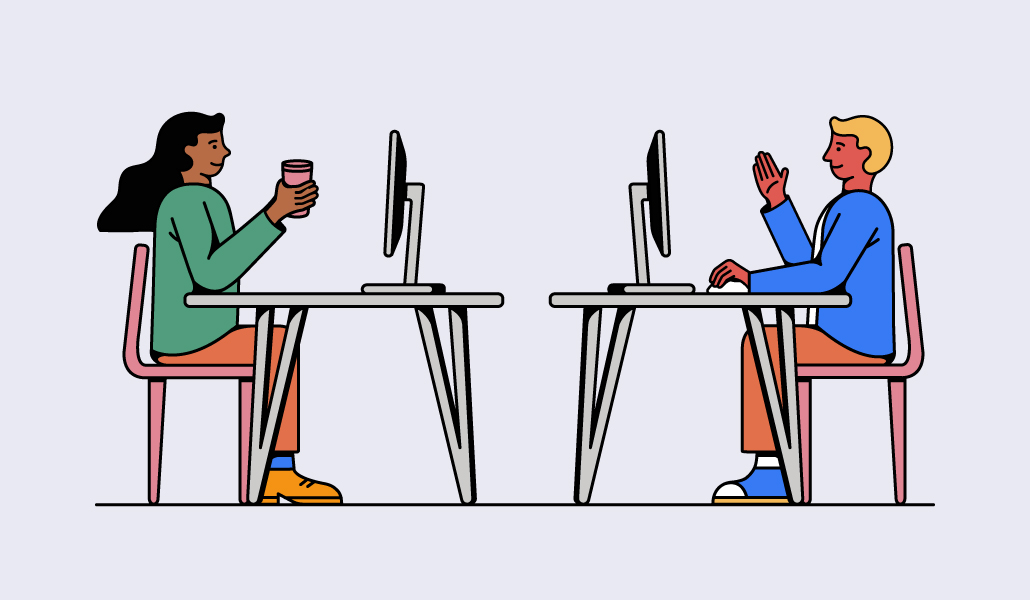 For people who are still working remotely and crave in-person socialization after their eight-hour day, Meetup groups have soared in popularity.

The online platform was created to find and build local communities, and since the pandemic it has continued to grow – there are now events in over 10,000 cities across the globe. Hosts, who pay a monthly fee starting at $16.49 to use Meetup, can organize either in-person or virtual activities, gatherings and events for people with similar interests, hobbies and professions. One similarity that has spearheaded new Meetup groups is the need to get out of the house after a remote work day, whether you live in a crowded city or the laid-back suburbs.

“The great resignation, in my mind, is a result of the lack of community that people are experiencing because they’re not getting together at work,” said David Siegel, CEO of Meetup. “What we’re seeing now is growth in the breadth of location of Meetup events. It’s much less concentrated in inner city locations to more remote and suburban areas as a result of remote work.”

“Not only is there an increased number of events, the demand for remote work Meetup groups is way outstripping the supply of events right now,” said Siegel. “People have far fewer social activities [with work] to have downtime and to ideate and to just meet new friends than they did beforehand.”

From 2020 to 2022 the number one searched term on the platform has been “finding adult friends,” said Siegel. He finds that recent college graduates are struggling as they had imagined work would be their opportunity to socialize.

“They didn’t have the same social infrastructure or support they may have had in college,” said Siegel. “When you’re remote, it’s a lot harder to build those relationships when you’re not in person. People are still striving for those in-person connections so they’re doing it through communities and events and as groups.” 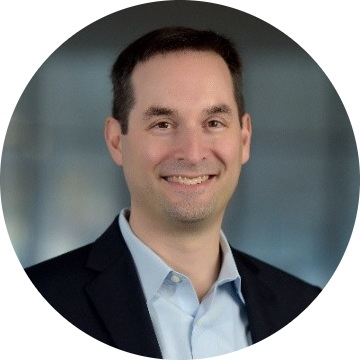 “Not only is there an increased number of events, the demand for remote work Meetup groups is way outstripping the supply of events right now.”
David Siegel, CEO of Meetup.

The hosts of the remote worker Meetup groups each stress one thing: connecting the remote worker community and providing a place to socialize and network, which is especially beneficial when remote work has freed up schedules more. A 2021 study from Upwork found that remote professionals, on average, have an additional 4 hours and 15 minutes per week, without a commute, to spend with family or friends.

“When you have that extra time, I think people are filing it in hopefully valuable ways,” said Siegel. “People are weekday and weekend warriors now. People have a life during the week, and a big part of that is going to events, hanging out with friends.”

The same Upwork survey also found that only 22% of those working remotely planned to work outside the home some of the time, making post-work socialization even more important.

“Loneliness is debilitating,” said Siegel. “Socializing is in our DNA. We survive because we live in communities. The greatest things in life are better when you can share them with the community. In times of sorrow, joy or challenges, you have other people around to lift you up. That’s never going to change.”

One Meetup group, located in Bend, Oregon, has over 650 members and a Slack channel to get involved. For their group, there are events like a weekday happy hour and coffee talks, rotating its location at local establishments. Another group, NYC Remote Workers Happy Hour, which has over 200 members, writes: “Working remotely can be tiresome and isolating. Especially if after work hours you have no one to grab a drink with.” 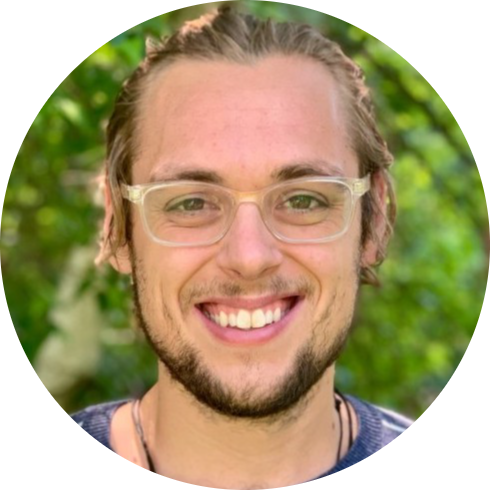 “Especially in places like Beacon, where there is some coworking spaces but not a lot of robust communities in them, it’s hard to meet other people like us who are remote.”
Justin Mulvaney, a self-employed performance and leadership coach.

Although employees are beginning to return to the office on some days, others remain entirely remote. In Beacon, New York (a 90-minute train ride north of New York City on the Hudson River), hosts and remote workers themselves Justin Mulvaney and Molly Bennett launched an inaugural meetup for remote workers at the end of this spring. “While the advantages of remote working are many, the disadvantages are clear: it can be hard to meet new people,” they wrote on their Meetup group page.

“Especially in places like Beacon, where there are some coworking spaces but not a lot of robust communities in them, it’s hard to meet other people like us who are remote,” said Mulvaney, who is a self-employed performance and leadership coach. They realized others must feel the same as them, which inspired the idea for the meetup.

“It seemed like a shame we were all having these similarly isolated experiences with not getting together,” said Bennett, a movement teacher of biomechanics.

The mission for their group is to help people find a new coworking buddy, talk to friends who “get it,” or to develop local connections. The first meetup, which was a happy hour, had over 30 attendees.

“Even though the world is starting to open up again at different paces, I think for the people who stay remote…they have the desire and drive to connect with others during long stretches of life where otherwise you’re in an echo chamber,” said Bennett. Even if you’re talking to other people for work, being physically alone is its own experience and the desire to connect is still really strong.”